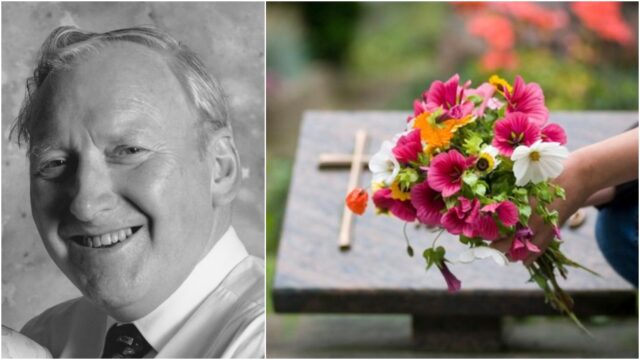 The death has occurred of John Kennedy who was a pharmacist in Portlaoise for many years and played a very active role in the town’s business community.

He was the owner of Kennedy’s Chemist on Main Street in Portlaoise, which was later bought by the O’Loughlin family beside the hotel.

Well liked and respected, John made a big contribution to the town in a variety of a roles and was one of the founding members of the original Portlaoise Traders Association.

He served as chairman of that group and was also involved in the St Patrick’s Day parade committee.

As well as that he served in a number of roles in The Heath Golf Club where he was a member.

His brother Ben owned a chemist’s shop in Stradbally.

John passed away peacefully surrounded by his loving family in the tender care of the staff of St Brigid’s Hospital, Shaen.

Given the current exceptional circumstances and to protect the welfare of everyone who knew him, a private funeral, with immediate family only, will take place at 12 noon on Tuesday in St. Peter and Paul’s Church, Portlaoise and will be streamed on the webcam http://www.portlaoiseparish.ie/web-cam/.

Donations if desired to the Alzheimer’s Society.