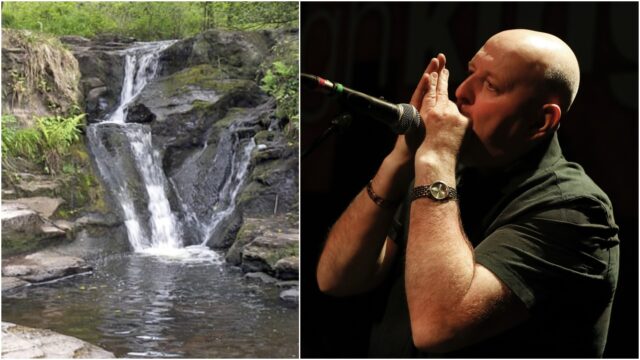 These past number of months have been particularly hard on the music and entertainment industry.

With pubs and venues closed, there have been no concerts of any size since early March.

Many Laois musicians have filled some of the time by entertaining their followers on social media and that has been a welcome distraction from the daily news cycle of new cases, new restrictions and more deaths.

One Laois musician that has been to the fore on social media is Rathdowney man Paul O’Brien, who is part of the popular trad band The High Kings.

O’Brien only joined the band last year but had toured the US and played in a series of concerts around Ireland last winter.

Over the past couple of months he has been writing and recording a number of new songs and performing them on his Facebook page.

And his most recent has proved to be among his most popular.

“It’s all about my home county,” he tells his followers online. “The great county Laois – it’s called ‘County Laois will always be home’.

In it he mentions many of the beauty spots in the county, including the Slieve Blooms, Emo Court, the Rock of Dunamase, Glenbarrow Waterfall as well as the historic Donaghmore Famine Workhouse museum.

“No matter how far I will travel, county Laois will always be home,” goes the chorus.

“The blue and white are my county, in the heart of Erin’s Green Isle.

“It’s place that I’ve always been proud of, my roots buried deep in its soil.”

You can listen to the song in full here.