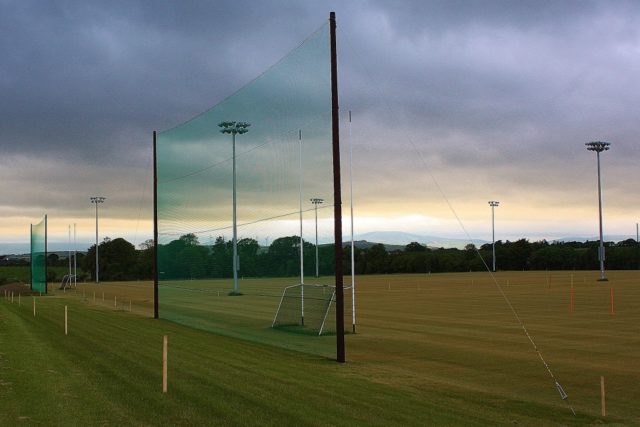 There are two big games in the LOETB Centre of Excellence tonight – with silverware and survival on the line.

Up first, at 7pm, the junior ‘C’ hurling championship final between Clough-Ballacolla and Rosenallis is down for decision.

Then at 7.30pm, the senior relegation final between Ballinakill and Castletown will take place.

Both Rosenallis and Clough-Ballacolla will clash again on Sunday in the Laois senior hurling championship semi finals so this is a chance for one of them to lay down a marker.

Clough-Ballacolla look very strong and they have hammered all three teams that they faced so far – Trumera, Clonad and Clonaslee.

Rosenallis received a bye through Round 1 and were big winners over Colt-Shanahoe before seeing off Castletown by five points to reach the final.

In the relegation, it all began rather brightly for Ballinakill who looked to have Rosenallis beaten in their opening match as they led well with ten minutes to go.

But Rosenallis, who have since gone on to make a semi final, came back strongly to claim a draw and Ballinakill’s season nosedived after that.

They were hammered by Borris-Kilcotton in Round 2 to set up an effective relegation semi final with Camross in their final group game.

Here, they were much improved and kept with Camross right to the end only for a late goal to seal their fate.

It has been a very different story for Castletown who have suffered three huge and resounding defeats in the group.

When they were dispatched easily by Abbeyleix, the writing was on the wall for them with games against Rathdowney-Errill and Clough-Ballacolla to come.

They parted ways with manager Martin Carey after the Rathdowney-Errill loss but native Paddy Mullaney couldn’t change the tide in what, admittedly, was a meaningless game against Clough-Ballacolla to conclude the group with three defeats.