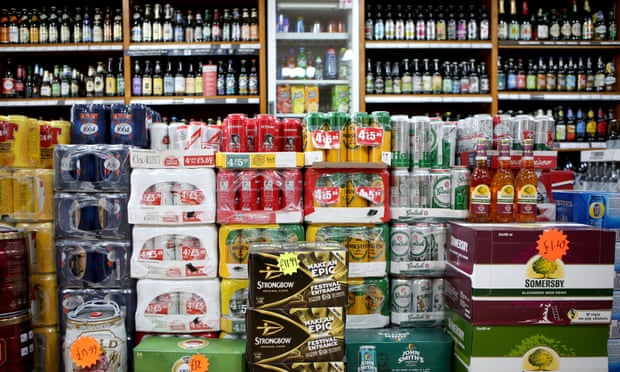 Off-licence opening hours could be reduced in the Government’s plans to clamp down on house parties, which have been linked to the second wave of Covid-19 that the country is now experiencing.

With every county now moving to Level 3 of the national plan to manage the virus, three Government ministers have suggested educing off-licence hours, according to today’s Irish Independent.

Social Protection Minister Heather Humphreys, Justice Minister Helen McEntee and Minister of State for Roads Hildegarde Naughton all spoke on the issue at the special cabinet meeting this week where it was agreed to impose Level 3 restrictions on the entire country.

“Ms Humphreys’ Monaghan constituency has seen a recent spike in Covid-19 and on Monday had the second highest number of new cases per 100,000 people in the country,” reported the Irish Independent.

“Ms Naughton is a Galway minister where a large gathering of students drinking in the city recently gained national headlines.

“It was noted at the meeting that reducing off-licence opening hours may also help pubs and restaurants as people may be more likely to go to regulated premises rather than house parties.”

Meanwhile, Gardaí are operating a number of checkpoints around the country to ensure people are complying with Level 3 restrictions to remain in their county.

More than 2,000 members of an Garda Síochána will be manning over 130 checkpoints on the main routes across the country.

The Gardaí do not have additional powers to enforce the guidelines but instead working to a consent model where people are urged to adhere to the guidelines to protect themselves and others.