The Ministers for Finance and Public Expenditure have outlined the biggest budget in the history of the state in the Convention Centre in the last few hours.

Paschal Donohue and Michael McGrath have outlined a range of measures in health, education, housing, social welfare, taxes and much more.

Mr Donohue says that the stare has already spent €24.5 billion on combating Covid-19 to date.

He also confirmed that two major assumptions underpin Budget 2021: a No Trade Brexit deal between the UK and EU; and the continued presence of Covid-19 in Ireland in 2021 in the absence of a working vaccine.

Ireland began the year with a surplus of €1.5 billion by Minister Donohoe predicts a deficit of €20.5bn.

Below, we will outline some of the main elements in Budget 2021: 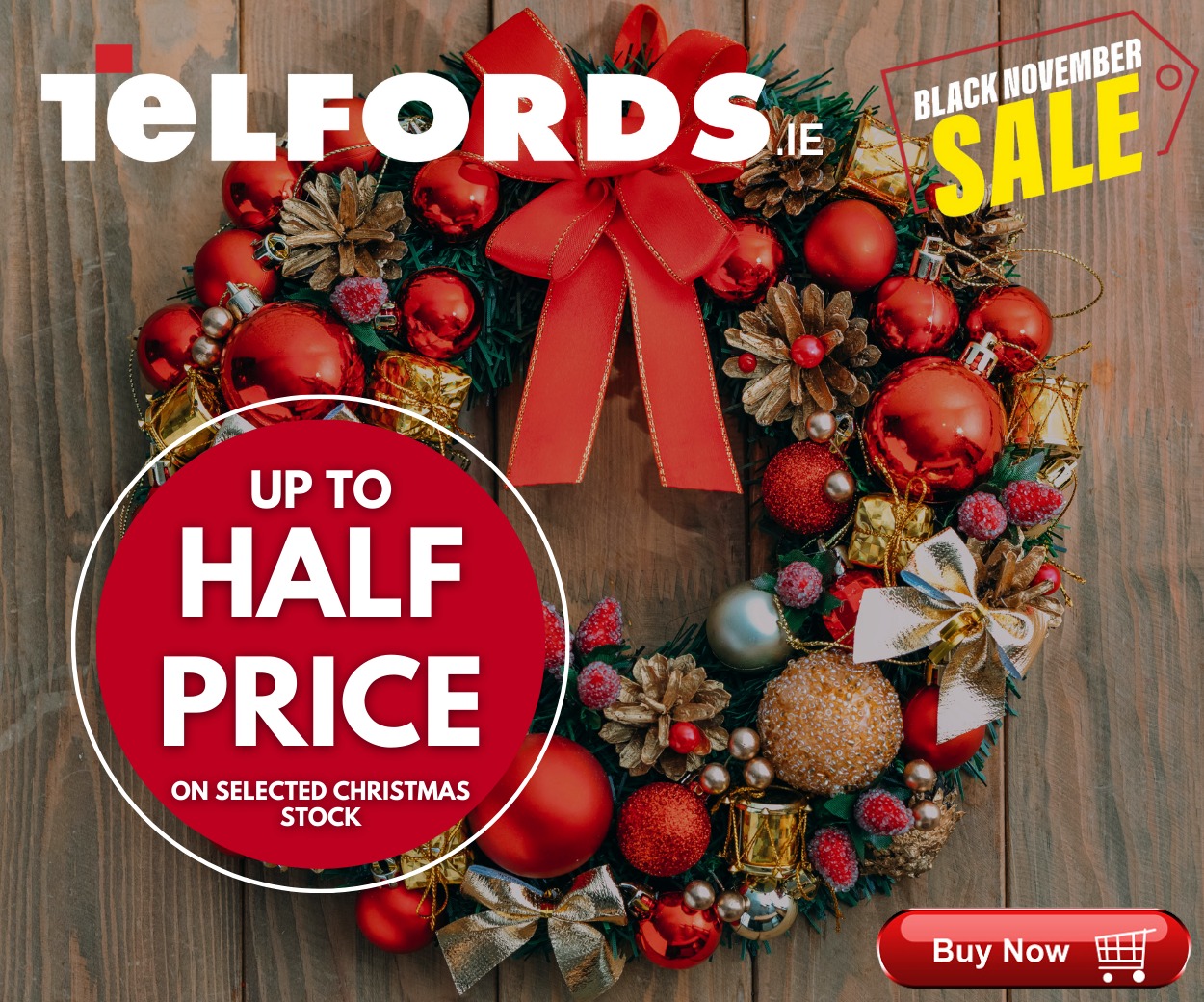 Carbon tax, as expected, is up by €7.50/tonne from midnight which will add around 2.5c to a litre of petrol and diesel.

This will be increased on other fuels in May, so as to avoid hitting households during winter.

€100 million of this is to be reinvested in energy efficiency schemes like retrofitting of people’s homes.

The planned pension age increase in January 2021 won’t proceed as previously planned. That will leave the pension age at 66.

€4 billion extra is going to be spent on health this year.

€50m will be spent on new drugs with €25m for Health Ireland and National Drugs Strategy. Mental Health is to be ‘prioritised’ with €38m allocated for new measures under ‘Sharing The Vision’.

€100m has been provided for new disability measures next year such as 1,700 school leavers, day services, integration and respite services.

While Minister for Public Expenditure Michael McGrath says Ireland has signed up to EU advance purchase agreements for vaccines. So when an approved vaccine is available, Ireland will get it.

A €510 million package. The Christmas bonus is to be paid to those on PUP and other welfare if they’ve been on that for 4 months instead of usual 15. McGrath says that change will be for this year only.

No changes to social welfare rates such as jobs seekers allowance or child benefit.

The Department of Education will have an €8.9 billion budget. €2 billionn of that will be put towards children with special education needs – a ‘record allocation’.

900 additional SNAs and 403 additional teachers will be hired. There’ll be a reduction in the pupil teacher ratio by one point to 25:1 in primary schools, by providing more than 300 posts.

€3.3bn budget will be allocated for the recently-established Higher Education Department.

About 5,000 places for demographic changes and ‘exceptional demand’ arising from calculated grades.

The SUSI grant for postgraduates will rise by €1,500 to €3,500 and income eligibility threshold has been changed.

€2.4 billion will be given to support an additional 15,000 HAP homes while €22m will be provided for homelessness programmes.

A further €110m is being given for affordable housing and cost rental schemes.

€179m extra will be provided for Department of Agriculture. The funding is to include controls on agri-food exports and imports to/from the UK post-Brexit.

7% increase in budget for rural affairs, including town and village renewal scheme. €5m for new digital hubs in rural Ireland.

There will be no increase in income tax, USC or PRSI. You will be entitled to up 5 weeks of paid parental benefit.

If you are off sick for any reason, you can claim illness benefit from day 3.

The price of a packet of cigarettes has increased by 50c. A packet now costs €14.

The employment wage subsidy scheme is currently set to continue until the 31st of March 2021. However, the Minister has said that a similar type scheme will be needed out to the end of 2021 to provide businesses greater levels of certainty in the most uncertain of times.

He said: “There will be no cliff edge at this vital scheme. It will continue. During 2021, and the government will decide on the form of its extension when economic conditions are clearer.”

The government is applying for EU funding to cover the cost of wage subsidy schemes, potentially receiving up to €2.5 billion in aid.

€50m in live entertainment supports and €50m extra funding for the Arts Council next year.

Self-employed workers can delay 2019 tax and 2020 preliminary tax for a year without interest or penalties.

A ‘Covid Wage Subsidy Scheme’ to take effect from this evening to industry affected by Level 3 restrictions (or higher).

The first payments will be made from mid-November, running until the end of March 2021.

The VAT rate will be reduced to 9% for the hospitality sector from the start of November.

This will be in place until December 2021 – in order “to provide significant additional support to businesses next year”.

Meanwhile, a new tax credit for digital gaming sector will begin from January 2022.

Commercial rates are to be waived for the remainder of 2020, with the Government reimbursing local authorities. It brings to €900m the total rates waived for 2020.

The second USC band is being raised by €203 a year to ensure minimum wage workers do not fall into the higher rate.

Capital expenditure in defence to increase to €131 million.

An extra €7.5m is provided for the Garda fleet. €147m to justice sector, over €27m for Covid, 620 new garda recruits and 500 civilian staff. Funding for Stardust Inquiry and implementation of protection for vulnerable witnesses is also provided.

€44m in additional funding will be given to Irish Water over the rest of this year to fund infrastructural changes.