Independent TD Carol Nolan has welcomed a decision by the Department of Education and Skills to address a long running dispute involving school secretaries in over 1,000 schools.

Deputy Nolan was speaking after the Forsa trade Union confirmed that the Workplace Relations Commission (WRC) is to facilitate detailed discussions on regularising the pay, conditions and pensions of school secretaries and caretakers after Fórsa and the Department of Education agreed a ‘roadmap’ to progress the changes.

The Offaly TD said: “This is an issue that I have been continuously raising on behalf of the secretaries who do outstanding and vital work in our schools.

“Indeed, the issues at the heart of the dispute have been in place for decades and have given rise to the absurd situation where school secretaries who are not directly paid by the Department of Education were receiving salaries of about €12,500, while secretaries, who are paid directly by the Department were earn between €24,000 – €44,711.

“A 1.5% pay rise was suggested by the Department last December in a bid to avoid industrial action.

“I said at that the time that this was a demeaning and provocative offer that would only further entrench existing pay inequality that the secretaries are experiencing.

“The department had also decided at that time to leave the unequal work conditions around pension and holiday entitlements in place.

“That was never going to be acceptable. 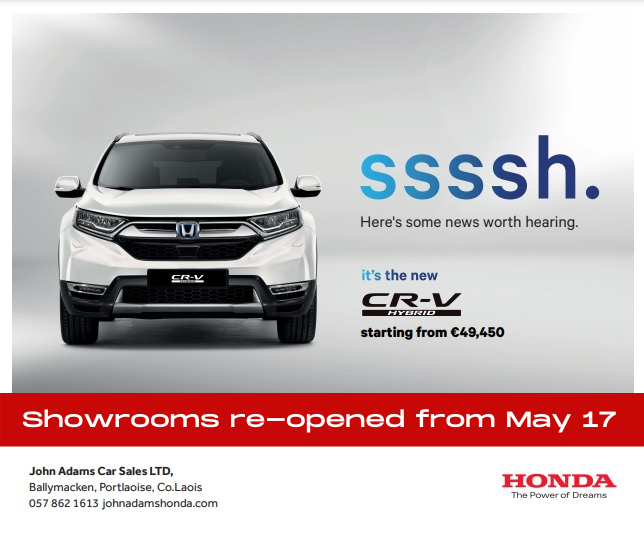 “Thankfully, the secretaries persistence and their commitment to be treated fairly and equitably have resulted in the progress we are now witnessing.

“As I understand it, talks will now commence, with a view to reviewing progress in February 2021, if the discussions are not concluded at that point.

“It is high time that these important and valuable members of staff were given the of respect that they deserve.”