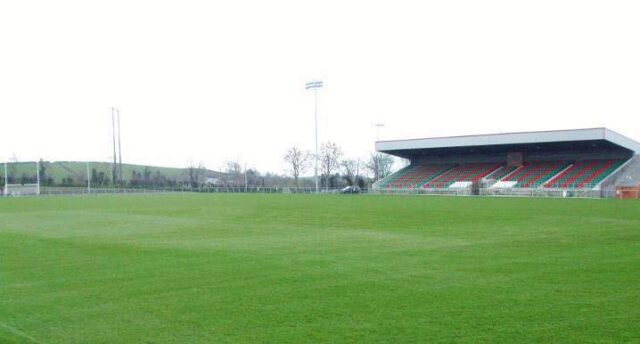 A place in this year’s All-Ireland intermediate camogie final is on the line when Laois face Antrim today.

The clash is live from Inniskeen Grattans, Monaghan, at 3.15pm this afternoon.

Antrim will prove tough opponents for Laois in this winner takes all clash.

They have actually won every single match that they have played so far this year.

In the league, they defeated Dublin and Tipperary – and were due to face Laois before action was halted due to Covid-19.

The Ulster side continued that impressive form in their first two rounds of championship matches and as a result qualified directly to the semi-final stages.

They defeated Carlow on a scoreline of 5-10 to 4-9 in their opening match on home soil in a high scoring affair in October before securing another positive result against Meath, winning by 1-16 to 2-9 to book their semi final place.

But Laois have shown they are no pushovers themselves and after a difficult league campaign, they are really motoring now.

A big win over Kildare in Round 1 was followed by a narrow defeat to Down in Round 2.

That put them into a quarter final with Kerry where they found themselves five points down with 15 minutes to play.

But they scored ten of the last 11 points to force extra time and then ultimately win.

This game has all the ingredients to be a classic and you can follow all the action as it happens below: