Laois football was enjoying success across the grades and competitions in the mid 2000s and Knockbeg College were very much to the fore in that as they established themselves as a force in the ‘A’ grade competitions.

Having won the Leinster ‘B’ title in 2003, they reached the ‘A’ final in 2004 in their first year back at that level, only to lose an epic extra time battle to Colm O’Rourke’s St Pat’s of Navan.

The famed Meath school went on and won the All Ireland that year but by the following spring, Knockbeg were ready to do battle with them again.

This time it was in their de facto home ground in Dr Cullen Park in Carlow and there was no arguing with their 0-11 to 1-5 win as they put in a powerful second-half performance.

Donie Brennan, who had played in the Leinster senior final the previous summer for Laois, pulled the strings for Knockbeg at centre-forward while David Conway and Sean O’Shea caused plenty of problems inside. Those three scored nine of the 11 points between them.

“Chris Conway and John Rouse have assembled another fine team and talk of a Leinster title certainly isn’t outlandish,” reported the Leinster Express report that week.

“With such a quality forward line and with the likes of Shane O’Neill, David Lynskey and Simon Shortall working tirelessly they will take a bit of beating. Colm Munnelly and Paddy Fleming provide a solid base further back too.

“They have the ability and they have that trademark spirit that has defined Knockbeg teams for so long. This could be their year.”

And it was. A thrilling win over St Mel’s of Longford saw them claim the Leinster title and they later won the All Ireland by beating St Mary’s of Galway in Semple Stadium.

You can check out some of Alf Harvey’s photos from their win over St Pat’s below. 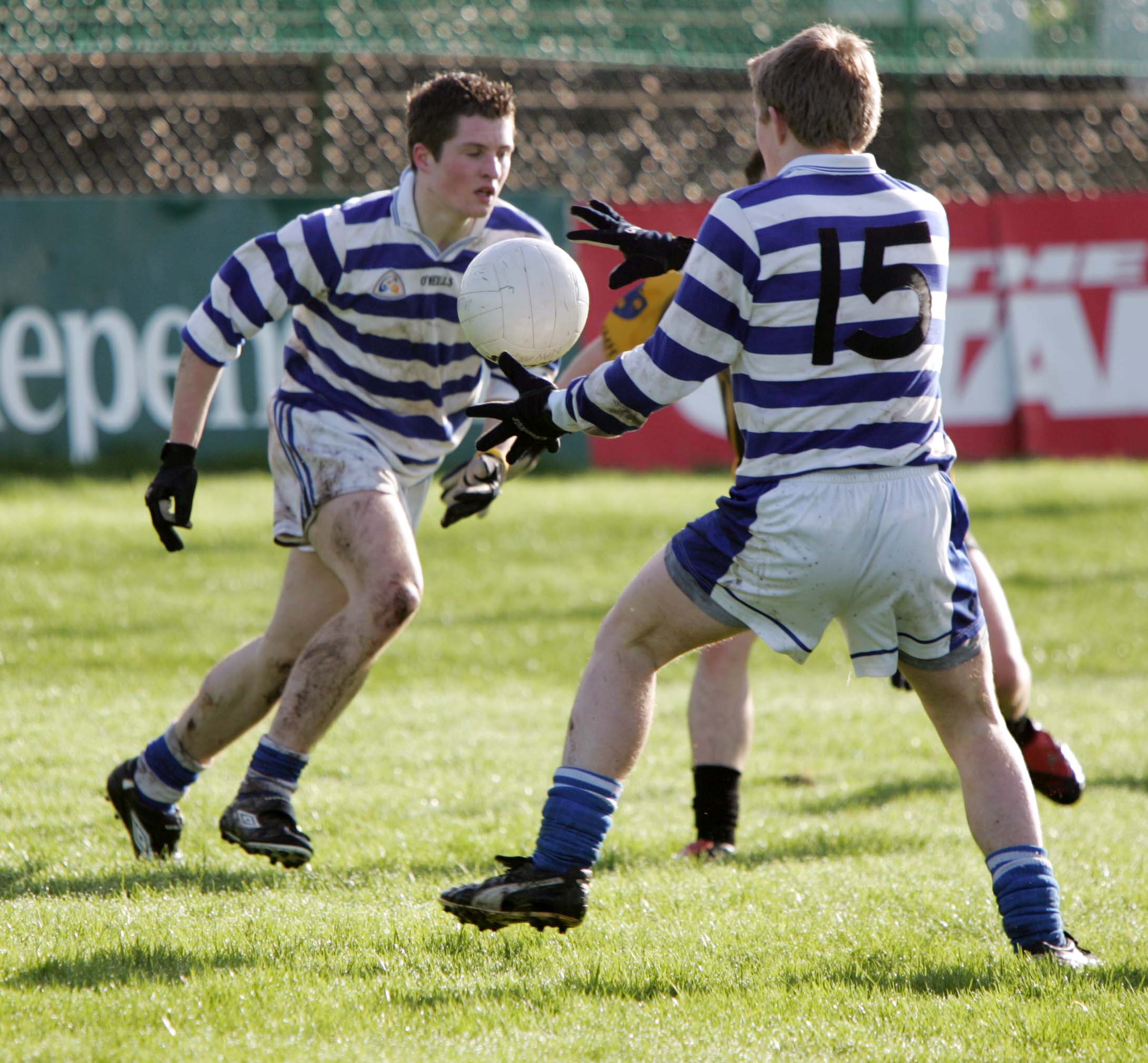 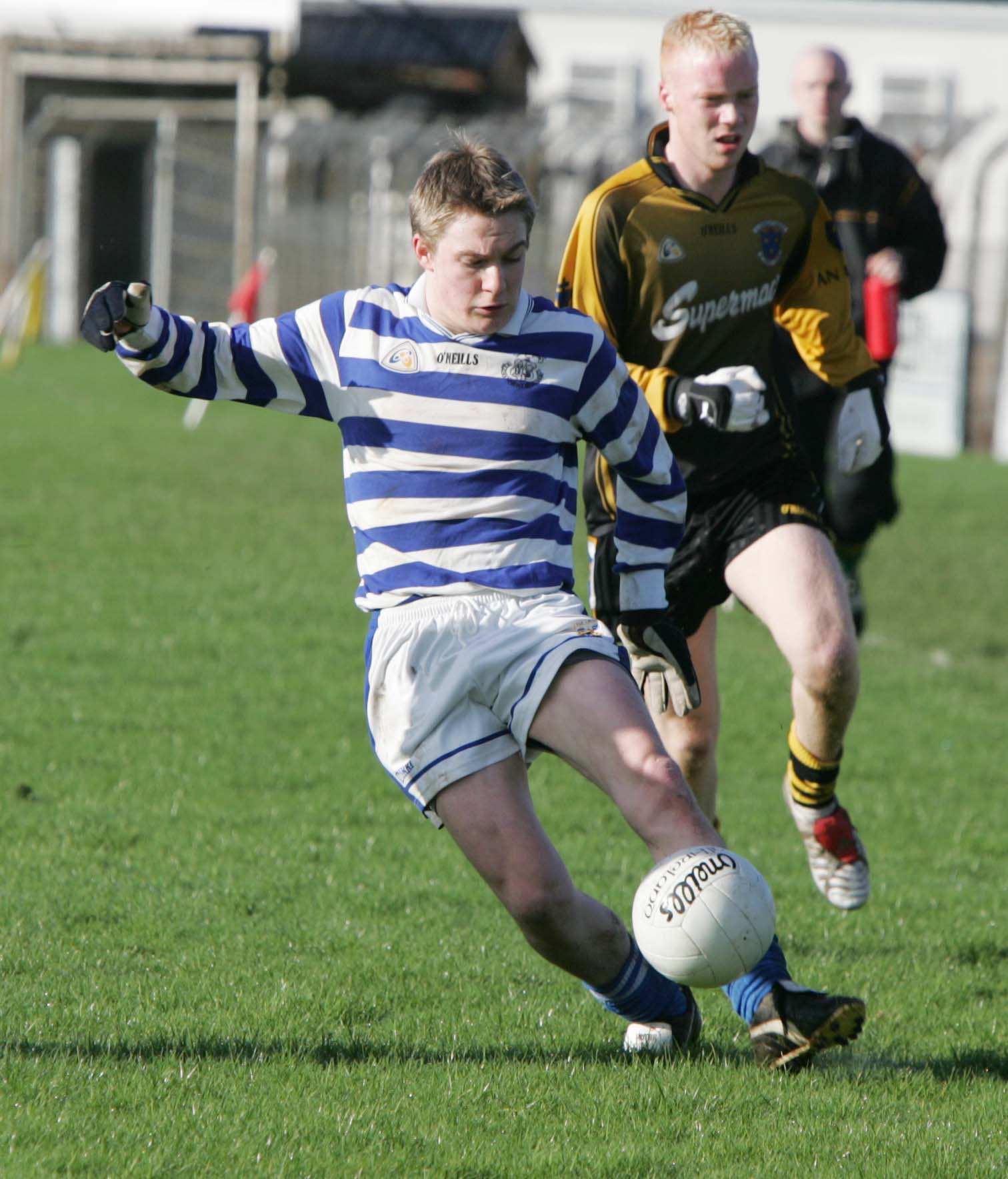