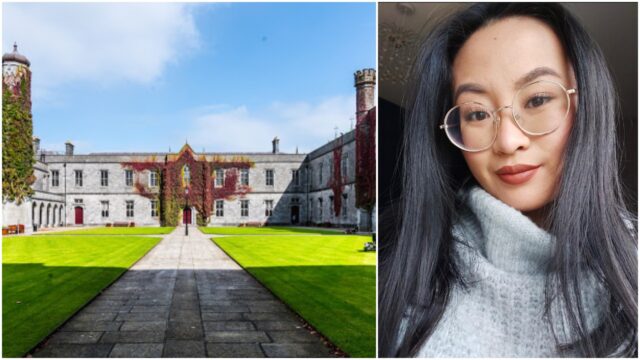 A Laois student has been selected on NUIG’s team for the European Debating Championship.

Anna Lee Dowling, who completed her Leaving Cert in Scoil Chriost Ri in 2020, has made the team.

The Portlaoise native, who attended primary school in The Heath, is one of only two 1st year students selected to be on the team.

The European Universities Debating Championships (EUDC) is an annual debating tournament for teams from universities in Europe, being the most important Talent Youth Event in Europe.

The first edition of the European Universities Debating Championship took place in Rotterdam in 1999.

Back then, debating was very different activity: just 32 teams participated.

EUDC Madrid 202, over ten times larger, will be the 23th edition of Euros, with a cap team between 260 – 320 teams, being the definitive tournament to crown Europe’s Talent Youth Competition.

They said: “Anna Lee was a stalwart of our Debating Committee and a student who was exceptionally generous with her time in mentoring our juniors.

“Huge congratulations Anna Lee – we have no doubt of your future success.”