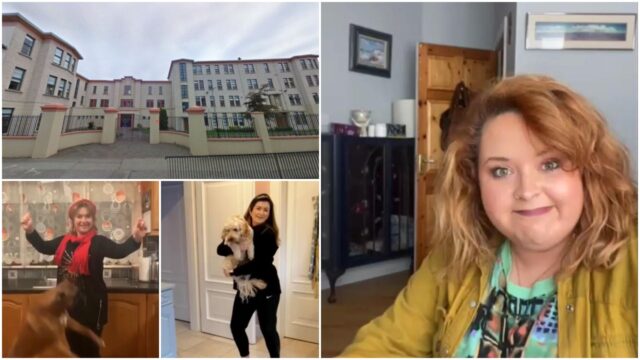 Mountmellick Community School’s staff, along with some of their family members, have become the latest group to take on the Jerusalema Dance Challenge.

Creatively put together by Art teacher Mayrse Lennon, teachers got their dancing moves on both in their homes and on the school yard.

You can check out the full video from Mountmellick Community School by clicking here.