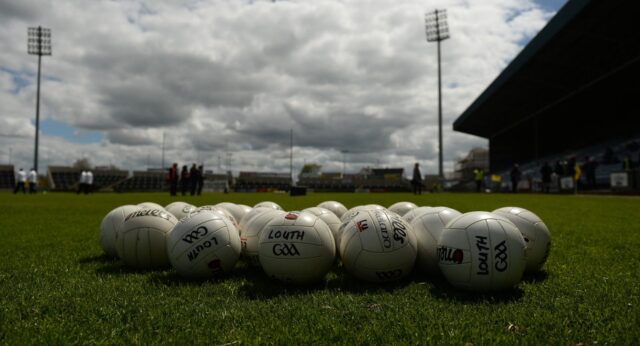 All transfer forms had to be submitted by January 31 with objections then allowed until February 5 before Laois GAA ruled on the applications at a meeting of their CCC on February 8.

Transfers will only be granted if they meet certain criteria – including permanent residence, they live or went to school in the club’s defined catchment area or it was their parents’ club.

Among those switching clubs are former Laois underage hurler Cillian McEvoy who has transferred from Ballypickas to Abbeyleix while former Laois senior footballer Ger Reddin who has switched from Castletown to Mountmellick, who has represented many times in the past – either under a ‘Gaels’ arrangement or when the rules allowed him play football with Mountmellick.

Only one transfer has been refused – that of Adam Mullen from Abbeyleix to Trumera – though additional applications have been “referred for clarification that they meet with Laois GAA bye-laws.

As well as transfers, Laois GAA also ruled on a number of applications from players who play one code with their home club and then the other with a club that only exclusively plays one.

Under this heading, one application was refused – a request from Laois U-20 footballer Sean O’Neill from The Rock to play hurling with Ballyfin as Mountmellick is classified as “hurling available to him within his catchment area”.

The full list of transfers approved are (criteria in brackets):