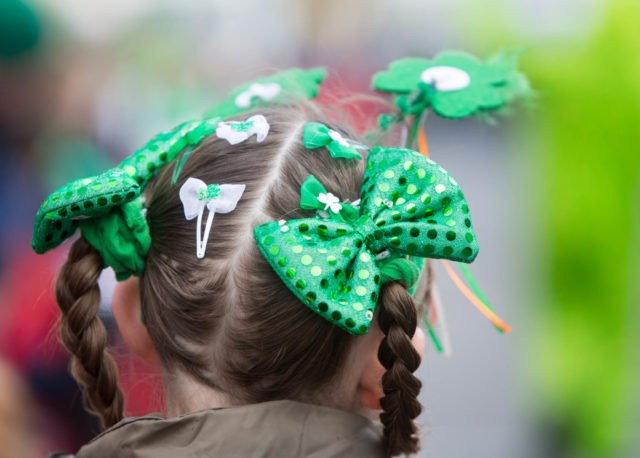 Whether you love it or hate it, it’s hard to avoid St Patrick’s Day.

This year, for the second year running, it’s a Covid Paddy’s Day with only virtual events to keep us entertained.

But it’s our national holiday and one that was so often so enjoyable. Here’s hoping next year can be back to some normality.

For the year that’s in it, however, we look back on the things that for so many are synonymous with the day.