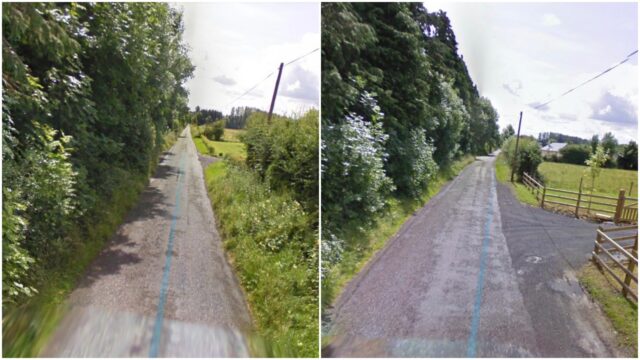 Laois County Councillors in the Borris-In-Ossory/Mountmellick Municipal District have called for a number of smaller roads to be resurfaced.

Speaking at Thursday’s meeting of the area, Fine Gael Cllr Conor Bergin asked for the L-1035 road at Bughorn, Camross, the L-5600 road at Kilcoke, Ballybrophy and the L-5616 road at Lowran/Derrinoliver, Pike-of-Rushall all to receive attention.

Independent Cllr Ollie Clooney asked that the road near Boston in Cullohill be resurfaced while Fianna Fail Cllr Paddy Bracken requested that road repairs at Irey, Ballyfin be carried out.

In all cases, senior engineer Edmund Kenny explained how these roads were not in the current programme but that they would be assessed.

He said: “Laois County Council will assess these roads in the overall context of the development of a future roads programme.”

“This was a road I received a lot of calls about. It is a straight stretch of road which people take when they are going to the hurling field or heading for Mountrath.

“As regards the L-5600 road at Kilcoke in Ballybrophy, this is on the other side of the train track and services around 20 houses – once again it is in a poor state.

“While the L-5616 road at Lowran/Derrinoliver, Pike-of-Rushall is a twisty road – some of which was actually treated a few years ago.

“But now it needs to be finished.”

Indeed there were so many motions regarding road improvement, Fine Gael Councillor John King suggested that a meeting solely on roads should be held.

This was accepted but later in the meeting, when the same Councillor requested a similar meeting on bridges, that fell on deaf ears with Cllr Ollie Clooney describing such a meeting as ‘a bridge too far’.