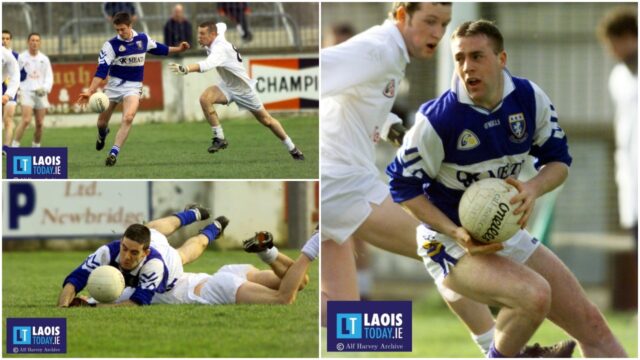 For this week’s Remember the Game, we are going back 21 years to a Leinster U-21 football championship match involving Laois and neighbours Kildare.

The sides had drawn in Portlaoise previously and this replay was settled by two goals from current Park-Ratheniska manager and Ballylinan native Kieran Kelly.

This was a much heralded Laois team – having won All-Ireland minor glory three years previously – but they would not win Leinster.

They would go on to lose the semi final to Meath who subsequently lost the final to neighbours Westmeath.

But the strength of this team was undeniable, a point proven by the fact that seven of them would go on to enjoy a famous win over Kildare three years later at senior level.

This game is remembered for the amount of wides that Laois kicked – something that kept Kildare in it right until the end.

The score was 1-6 to 0-6 at half time and the gap remained tight right until injury time.

That was until the aforementioned Kelly popped up with the goal that put the game to bed.

Check out some great Alf Harvey pictures from the match below: 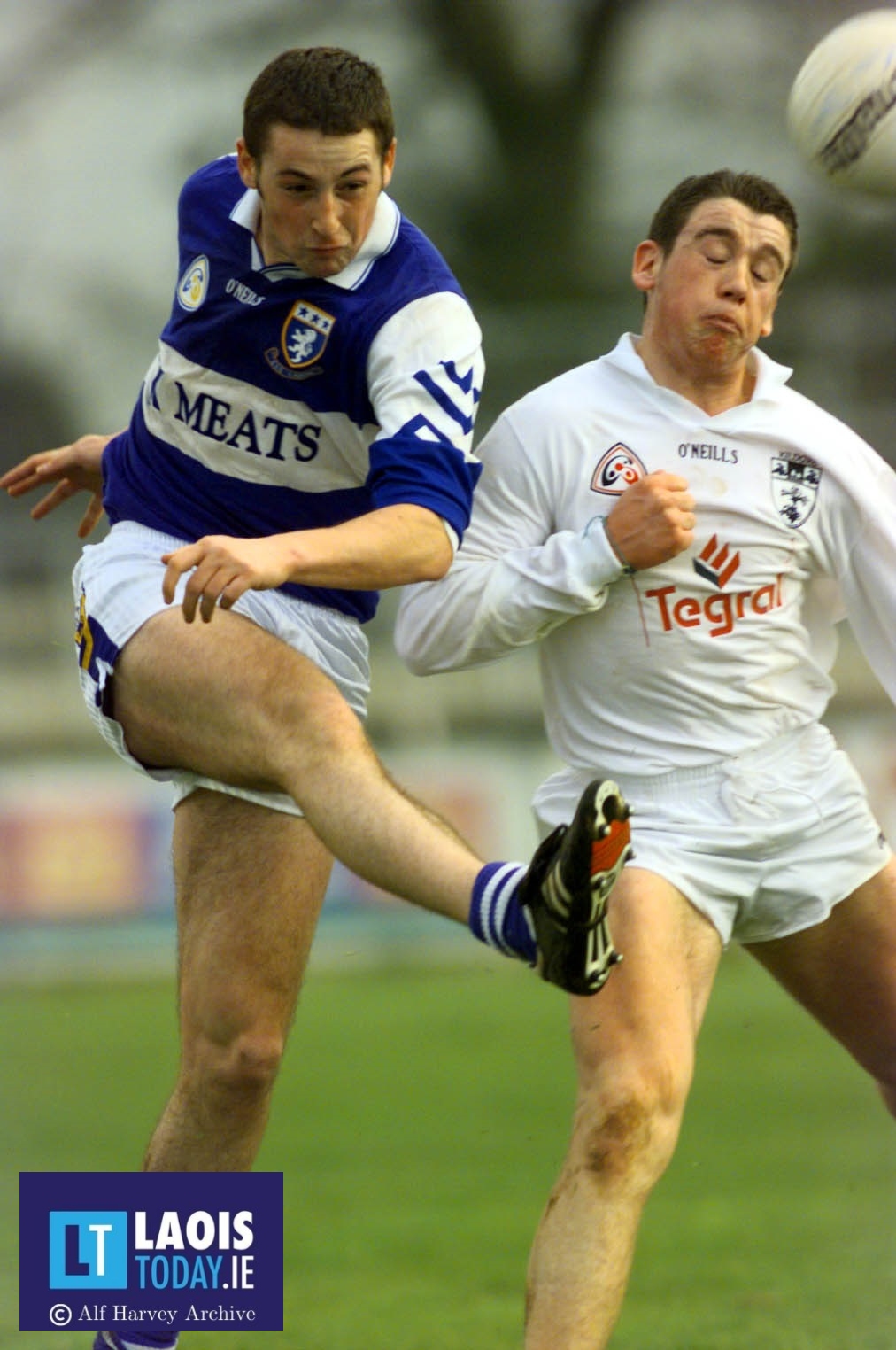 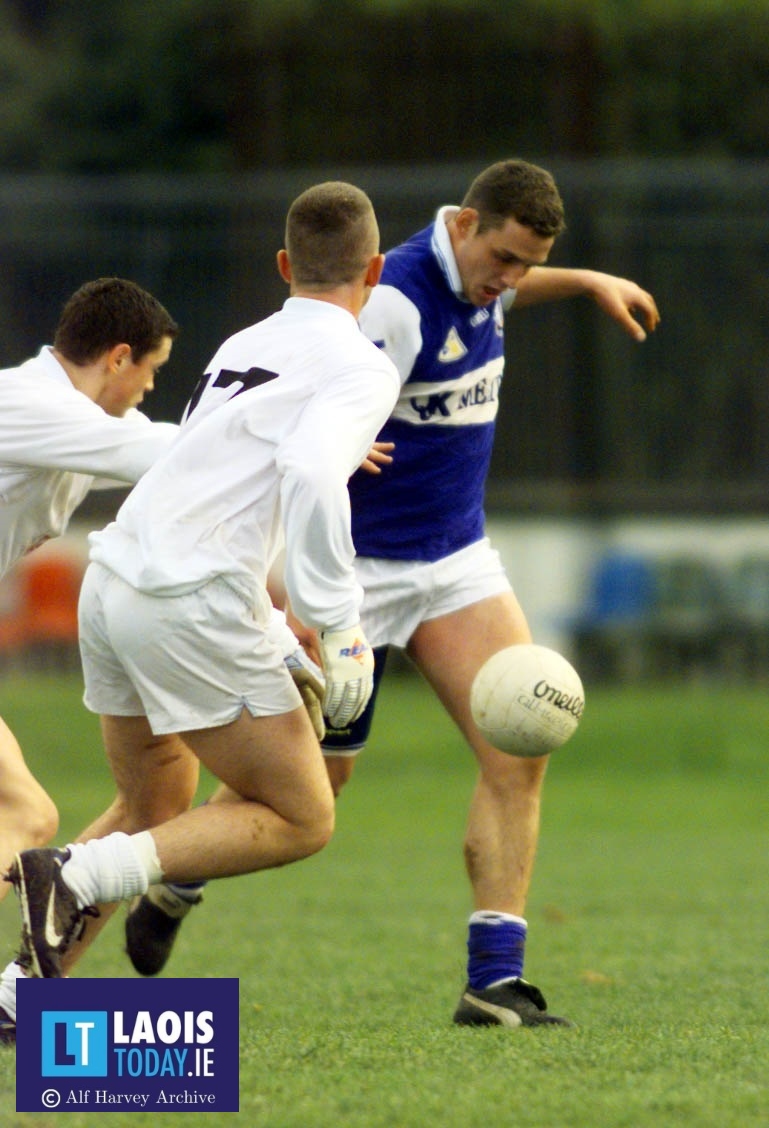 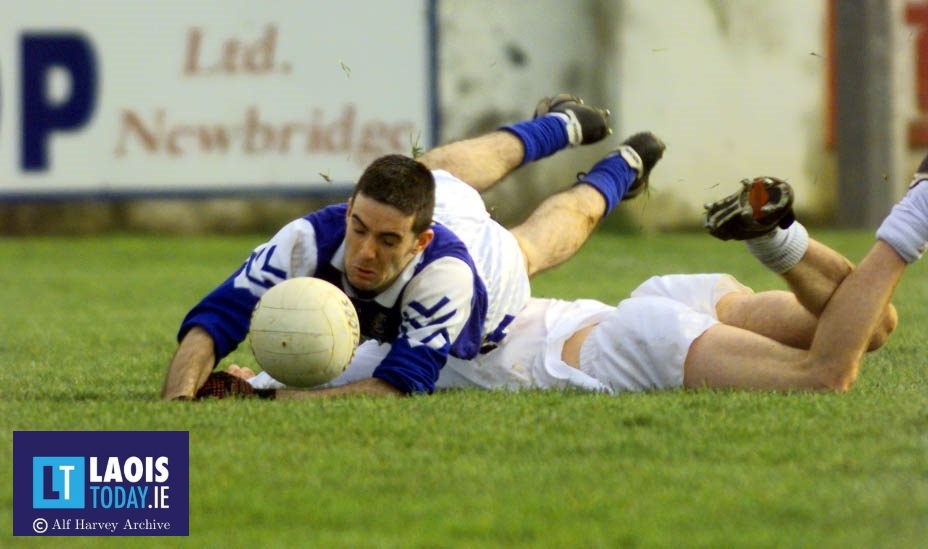 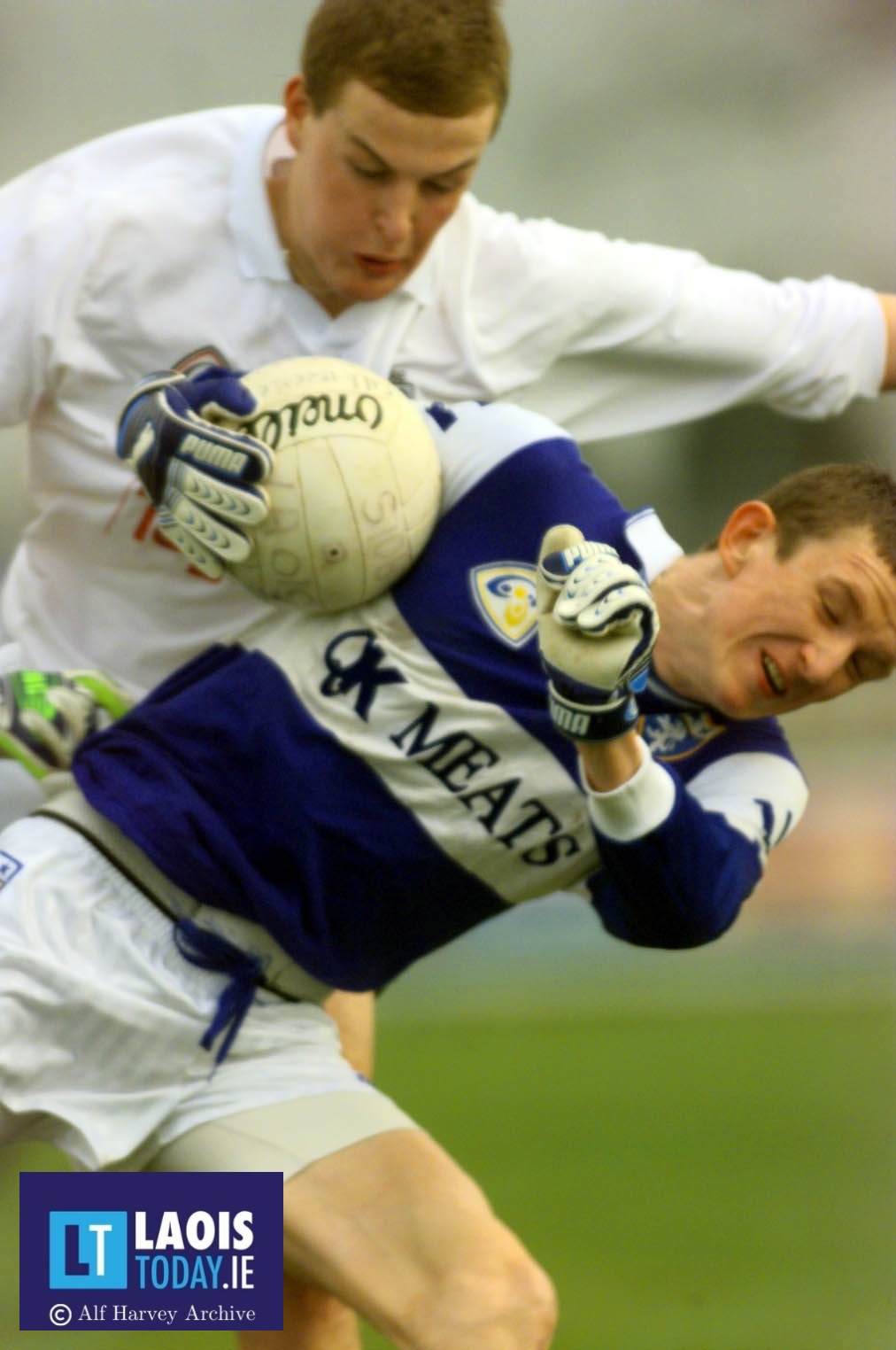 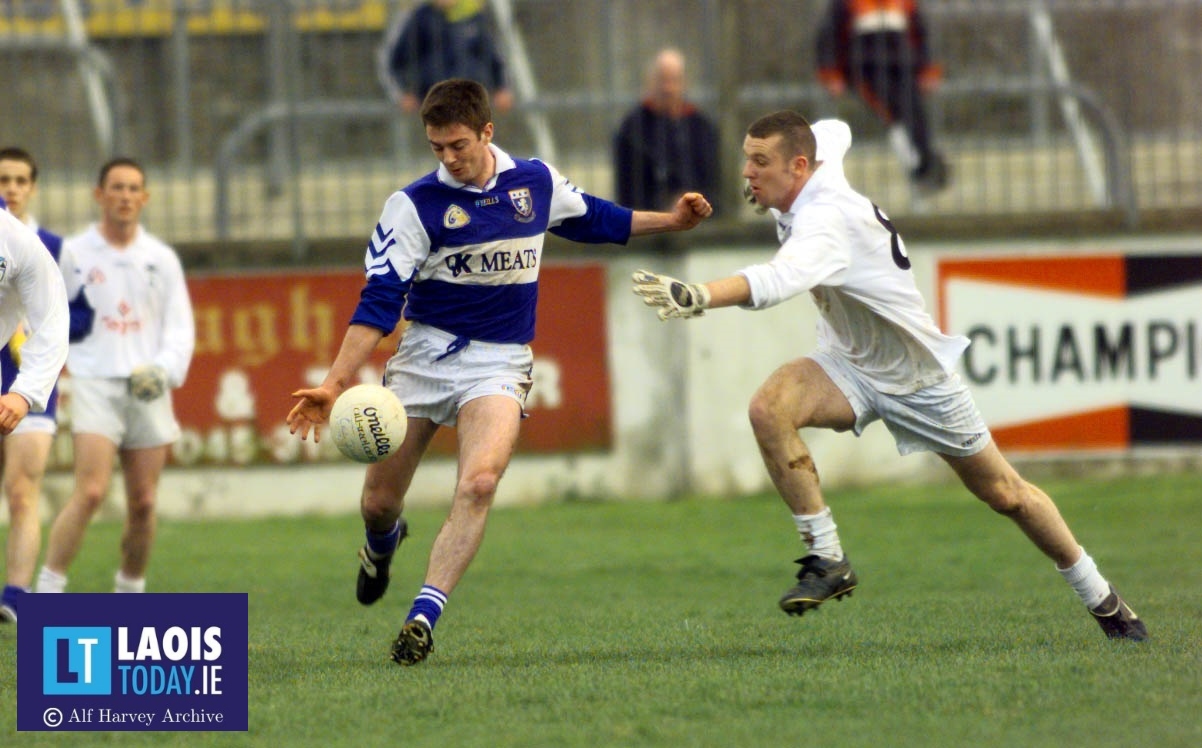 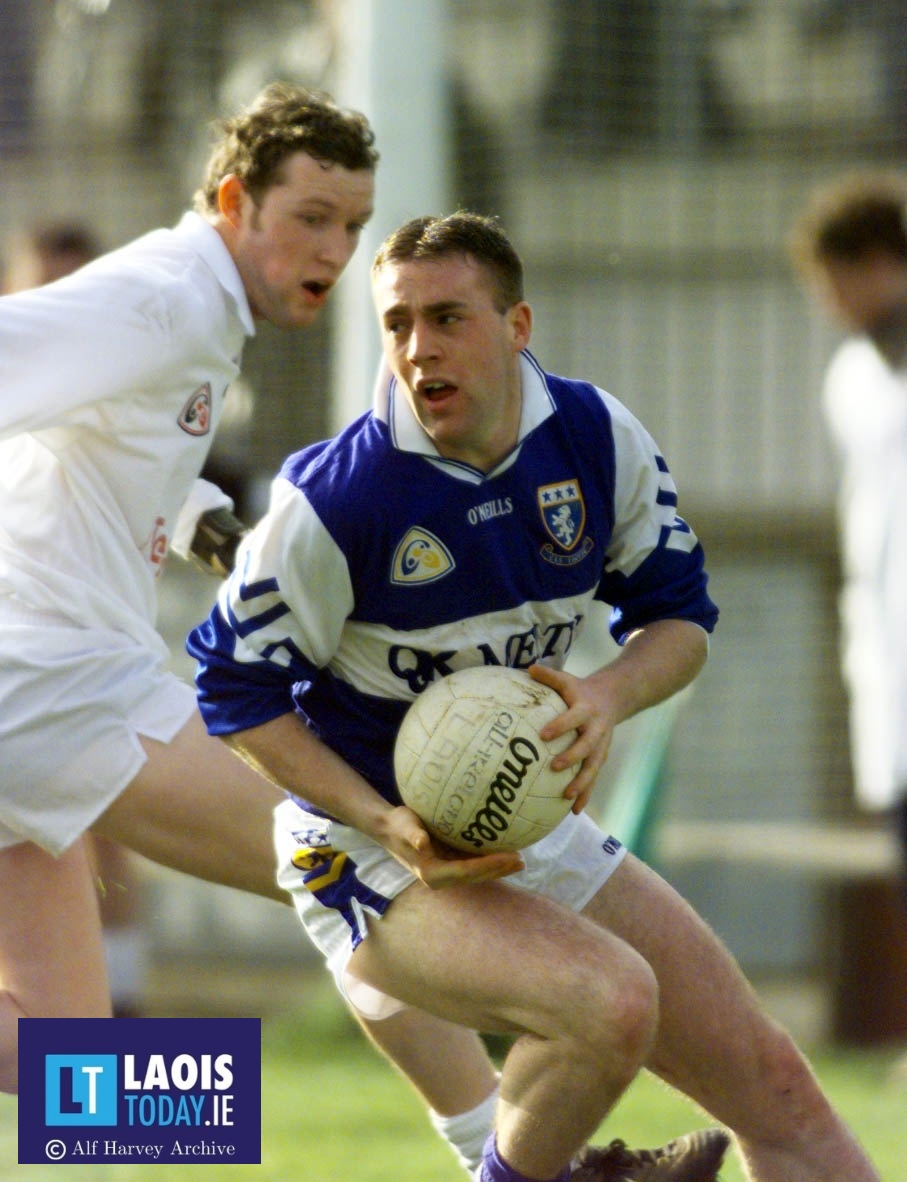 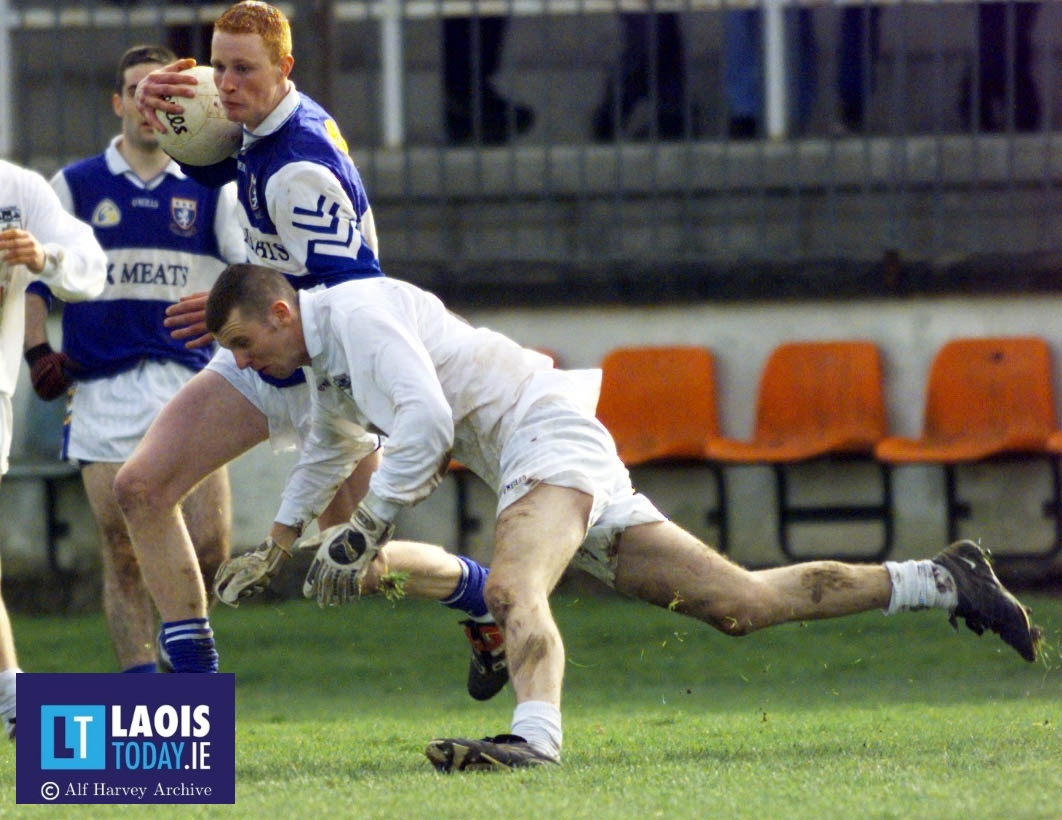