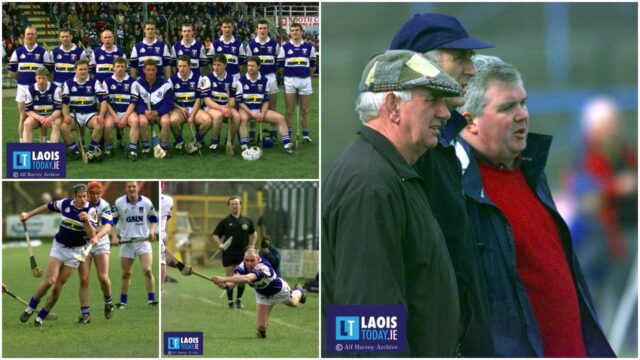 The Laois hurlers were a dramatic late penalty save away from causing an almighty shock this time 21 years ago.

On April 2 2000, the Laois hurlers were in a bit of a mess when a high-flying Waterford arrived to O’Moore Park.

After heavy defeats to Wexford, Cork and Kilkenny, Laois sat bottom of Division 1B and then lost their manager Pádraig Horan after he resigned.

Sean Cuddy, who was managing Camross at the time, stepped in to take charge a few weeks before this game with Mick Peters of Castletown and Kevin Broderick of Rathdowney brought in as selectors.

The big surprise at the time was that former Laois All Star and former manager Pat Critchley was appointed as trainer of the team.

Critchley had been travelling at the time but cut that short to come back and train the team.

Waterford were top of the table and had already defeated 1999 All-Ireland finalists Kilkenny and Cork – so a routine win was expected.

They had the wind in the first half and led 1-9 to 0-3 at the break but Laois came storming back.

A Liam Tynan goal was crucial with James Young, David Cuddy and Declan Rooney among the scorers.

There was just two points in it when David Cuddy stepped up to take a penalty right at the death. But in the days when defenders joined the keeper on the goal line, the shot was saved and Waterford held on.

Laois would lose their next game to Tipperary but did manage to stay up after a 0-14 to 1-10 win over Derry in their final game.

Laois were rejuvenated for the Leinster championship and defeated Westmeath and Carlow before drawing 0-18 apiece with Dublin in the final round of the round robin.

A playoff between the two counties ensued for the right to face Kilkenny in the Leinster semi final with Laois losing 2-15 to 1-14 to bring their season to an end. 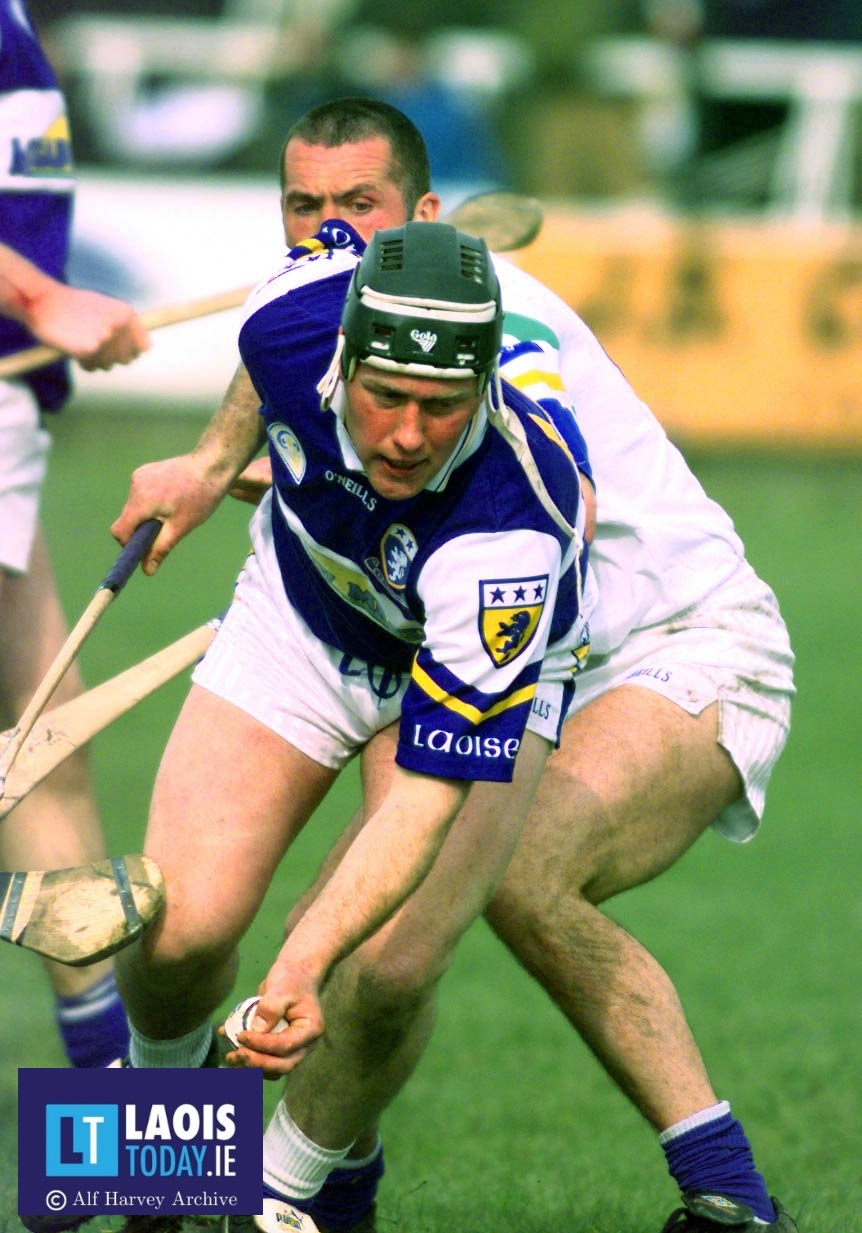 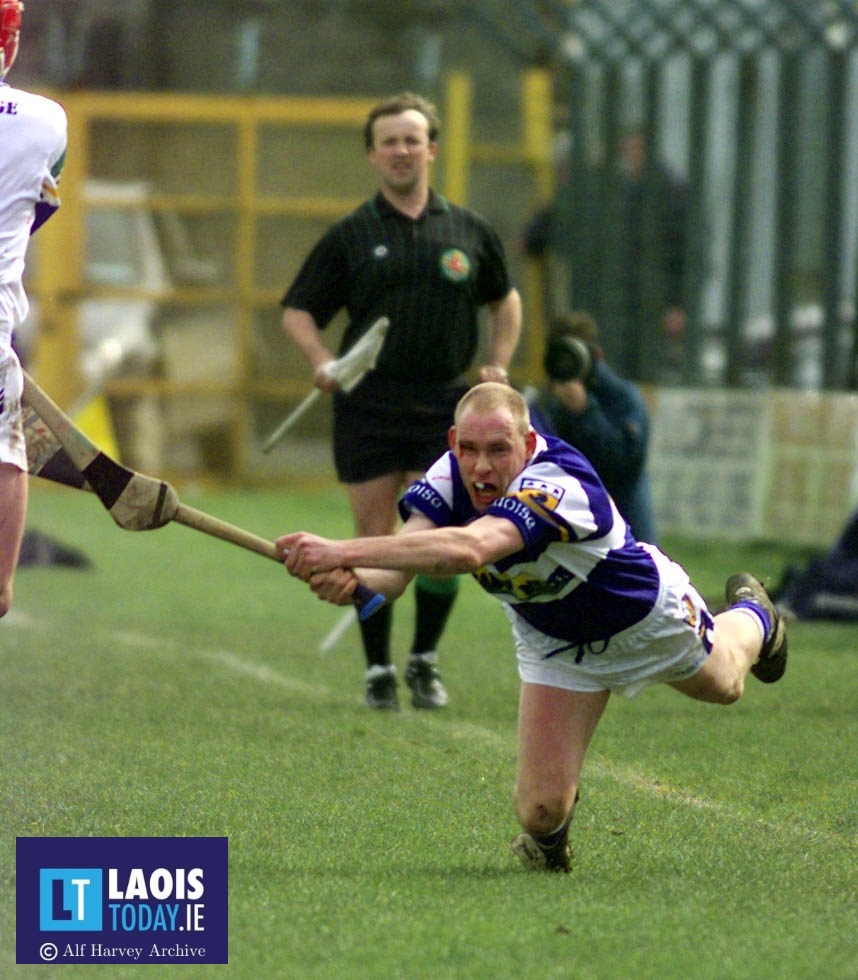 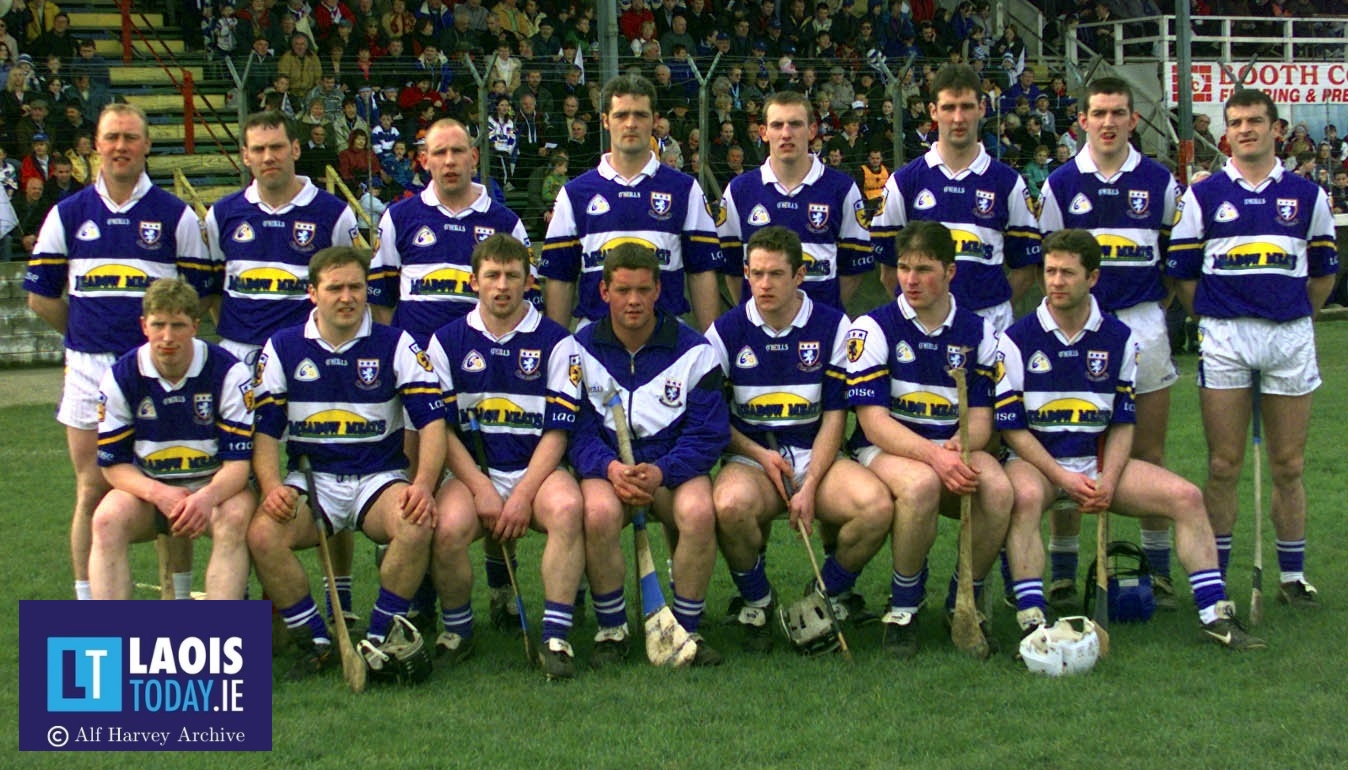 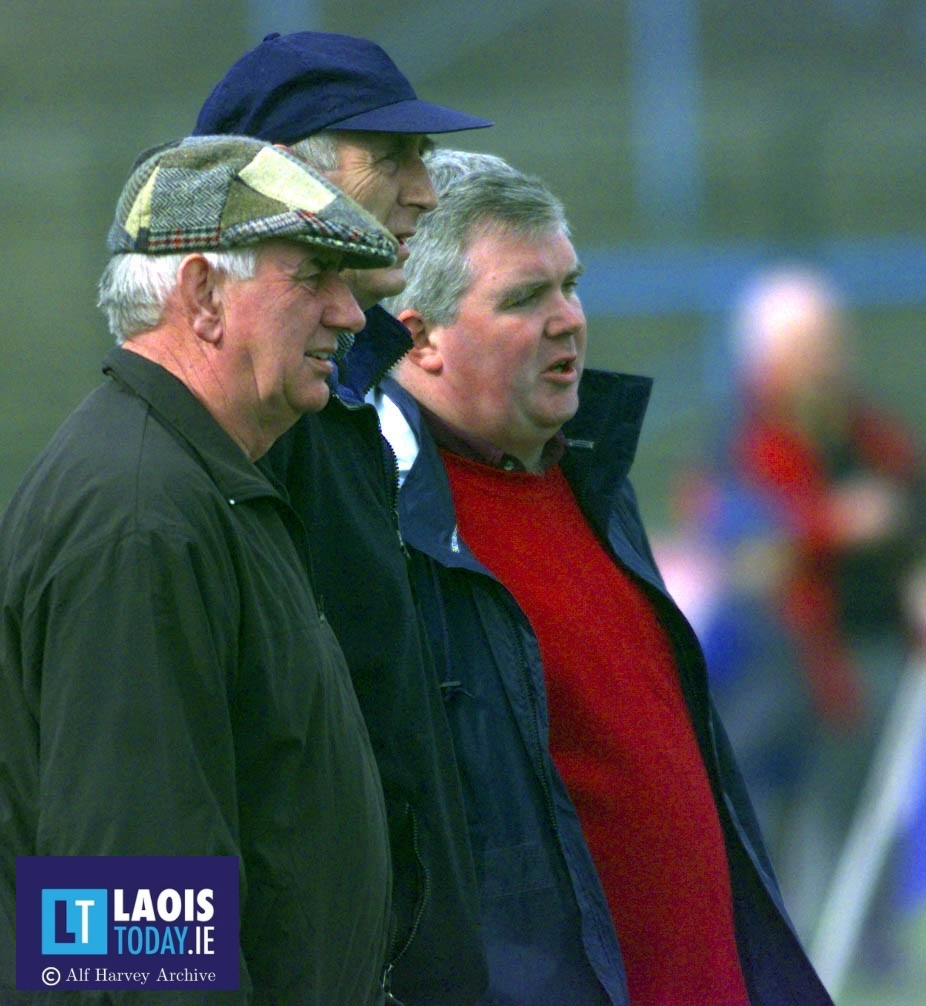 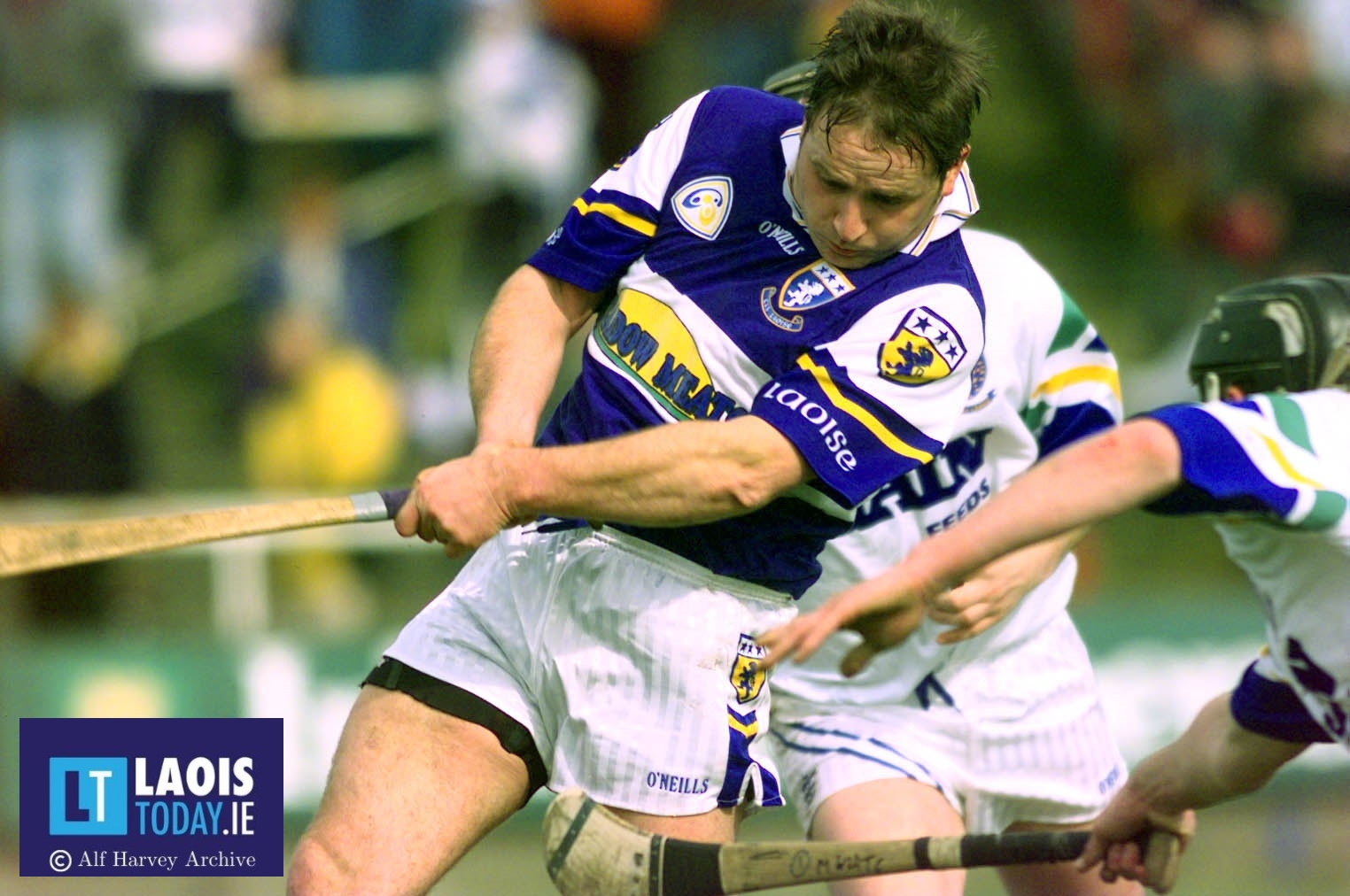 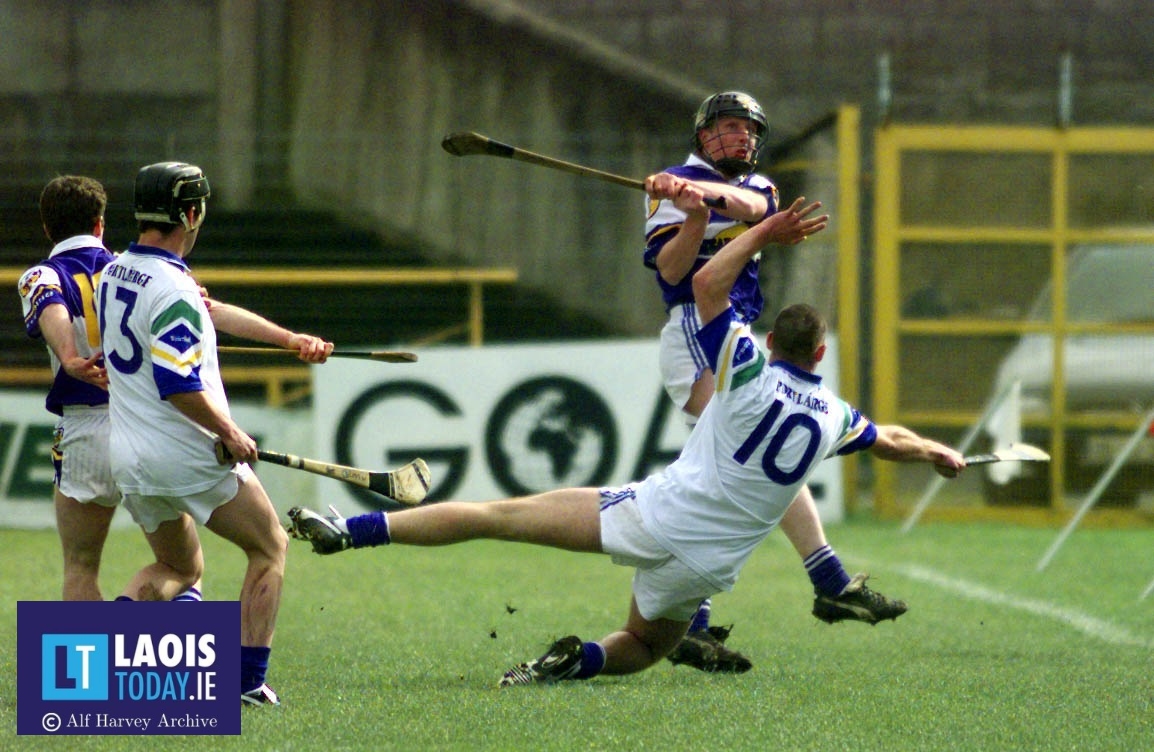