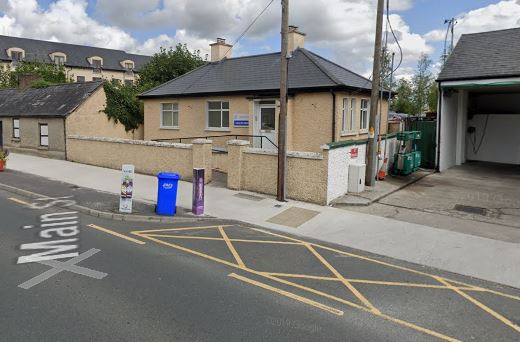 A new wheelchair car parking space is to be installed outside a health centre in a Laois town.

According to Cllr McEvoy, the lack of an available space for wheelchair users has resulted in people moving to Ballylinan to avail of the service.

Speaking at a recent meeting of the Graiguecullen-Portarlington Municipal District, he said: “I call on the Council to remove the high kerb from outside the Stradbally Health Centre and install a wheelchair car parking space.

“I know of some people who have moved from Stradbally to Ballylinan because they can’t cross the road.”

In reply, engineer Philip McVeigh said that the Council had assessed the area and would carry out the works.

He said: “Laois County Council has checked this location and the installation of a wheelchair parking space would be feasible here.

“We will proceed to obtain a quotation for the works.”

Separately, Cllr McEvoy called on the Council carry out works to address the flooding outside Darragh McEvoy’s house at Kyle, Timahoe.

In reply, engineer McVeigh said they would meet Cllr McEvoy at the location and assess the area.

He said: “Laois County Council will investigate the flooding at this location with a view to carrying out the required remedial works.”