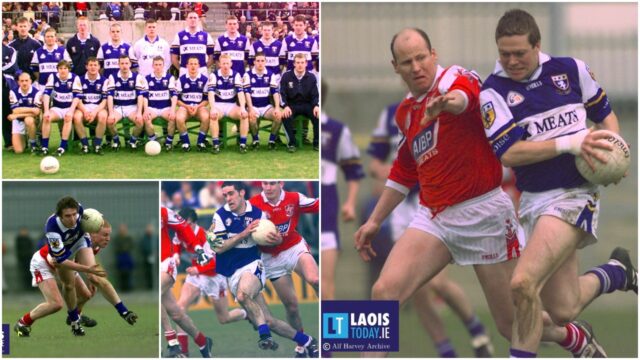 This week’s Remember the Game takes us back 21 years to when the Laois footballers faced Louth in a National Football League semi final in Mullingar.

Back in those days, there were two Divisions with all 32 teams split into that which was then separated into two spheres of eight.

Laois, under the management of Tom Cribbin at the time, were placed in Division 2B and absolutely walked it.

They comfortably dismissed Cavan, Monaghan, Longford, Wexford, Tipperary, Waterford and Carlow to finish top – six points clear of Cavan who finished second thanks to a superior points difference over Monaghan and Longford.

Louth finished second in Division 2A with six wins from their seven games – only losing out to table toppers Offaly.

Laois went into this semi final as favourites but trailed 0-7 to 0-5 at half time, with Arles-Kilcruise’s Chris Conway Laois’s only scorer.

The O’Moore’s were much better in the second half as substitute Hughie Emerson, as he so often did, made a huge impact.

He set up Stephen Kelly for the game’s only goal and then won a penalty 20 minutes from time but Chris Conway’s effort was saved.

There was only a point in it at that stage but Louth kicked on again and while Laois had chances at the end, it wasn’t to be.

Louth advanced to the league final and actually avenged their round robin defeat against Offaly – winning 1-13 to 0-13 in the final in Croke Park.

Laois’s championship campaign was short lived as they went down 1-12 to 0-11 to Westmeath on June 5 in the quarter final and with no backdoor in those days, that was the end of the line.

Check out some Alf Harvey pictures from the game below: 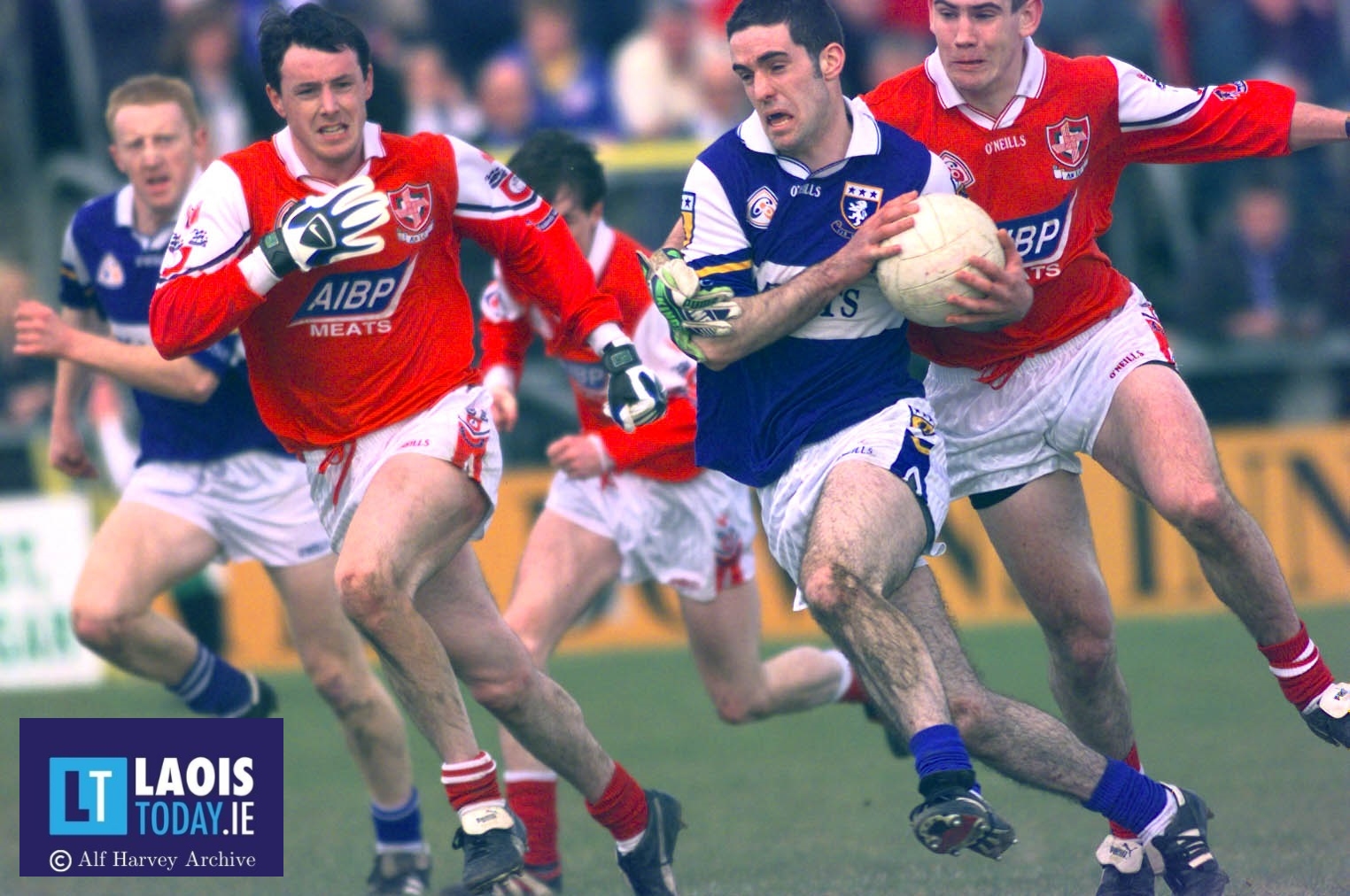 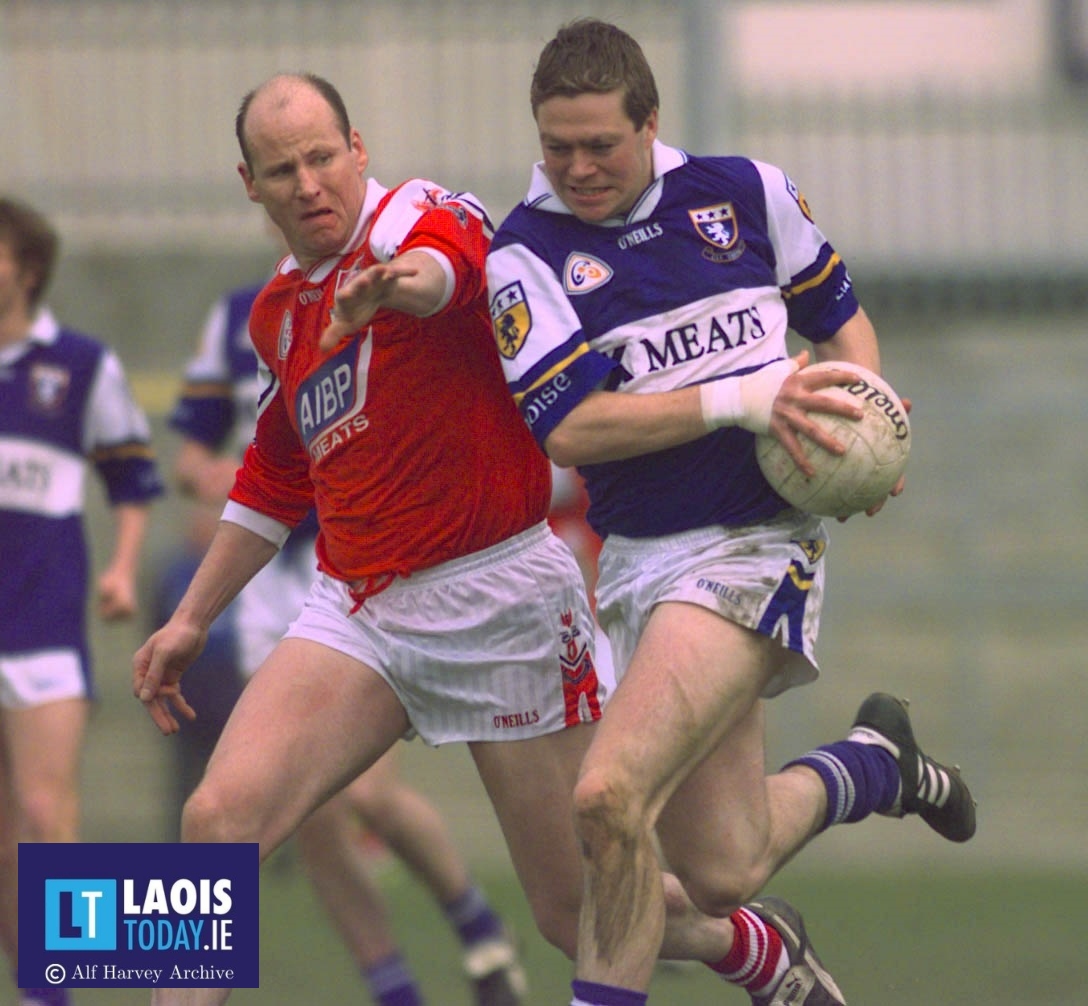 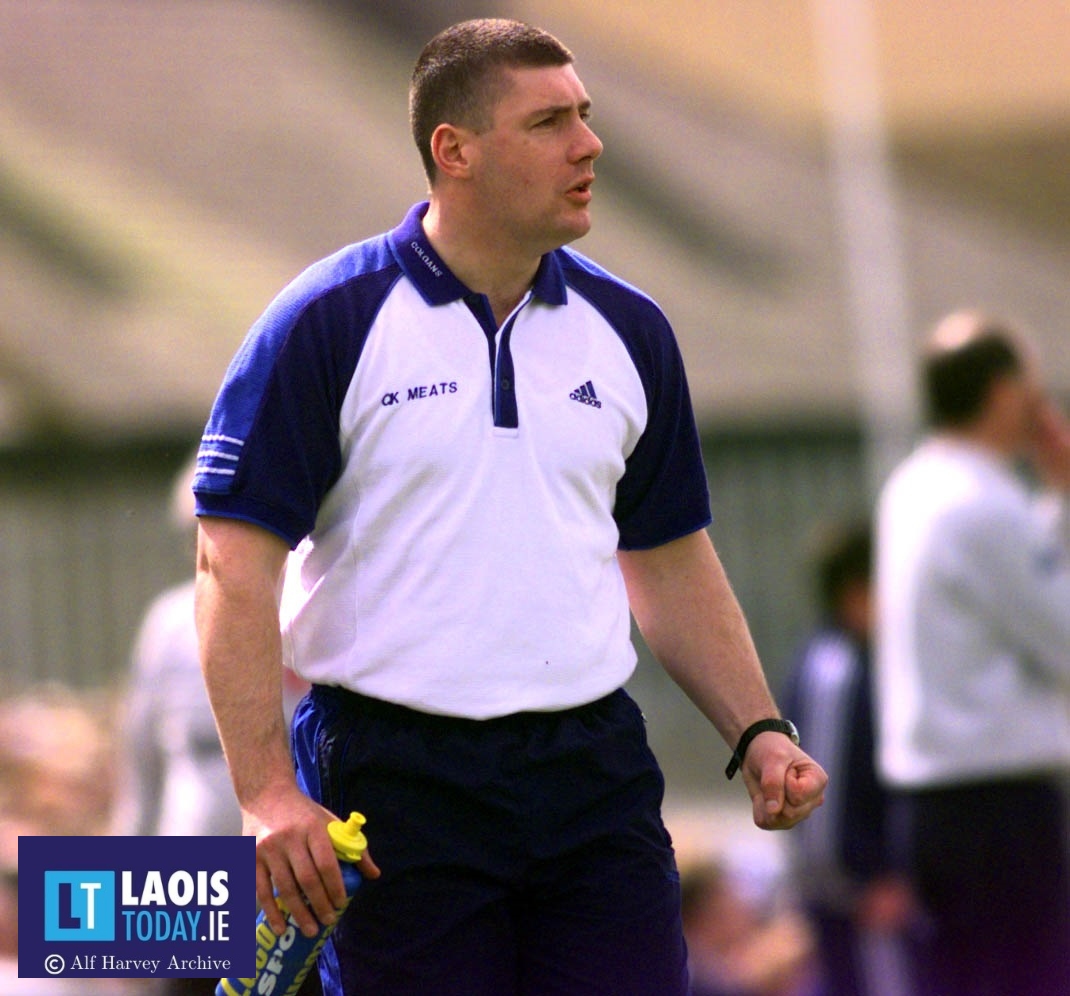 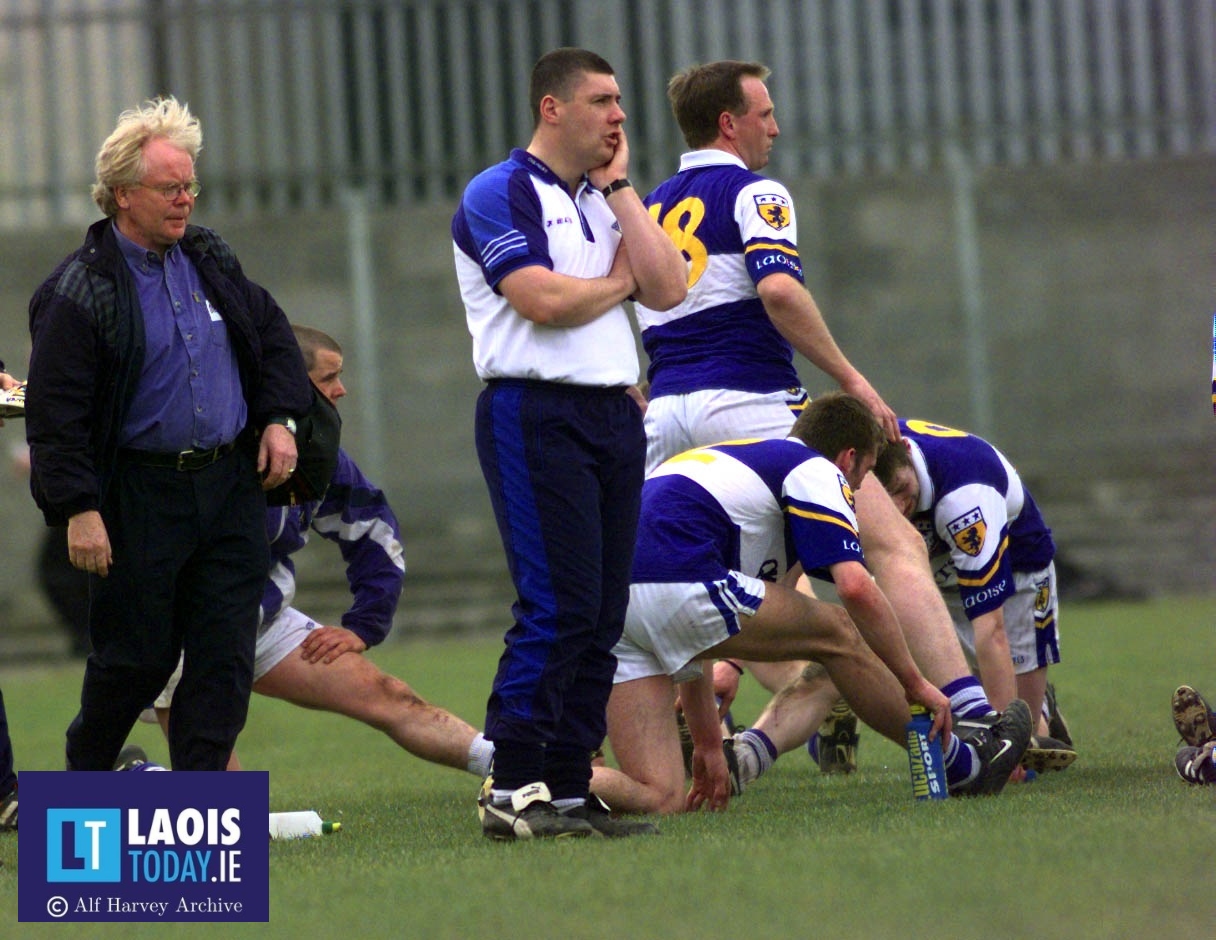 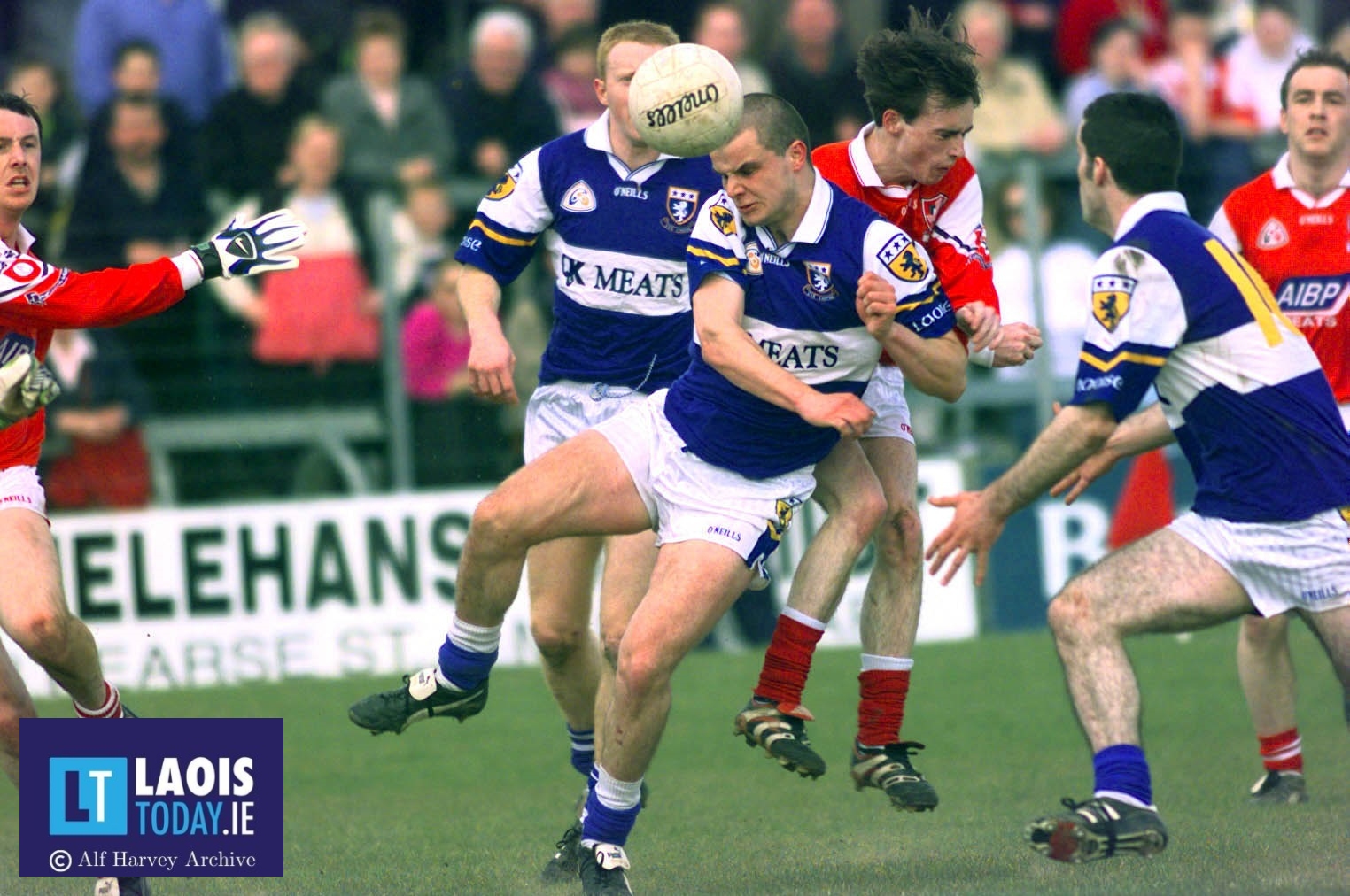 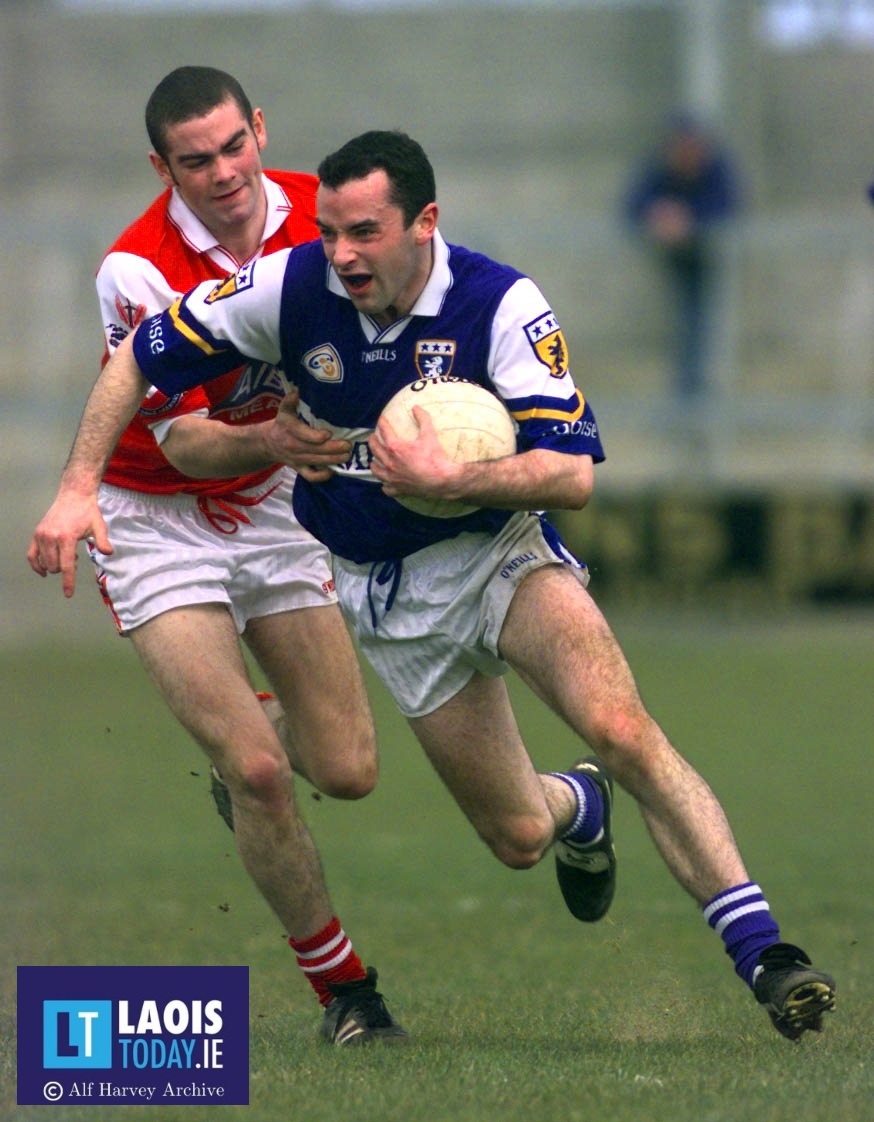 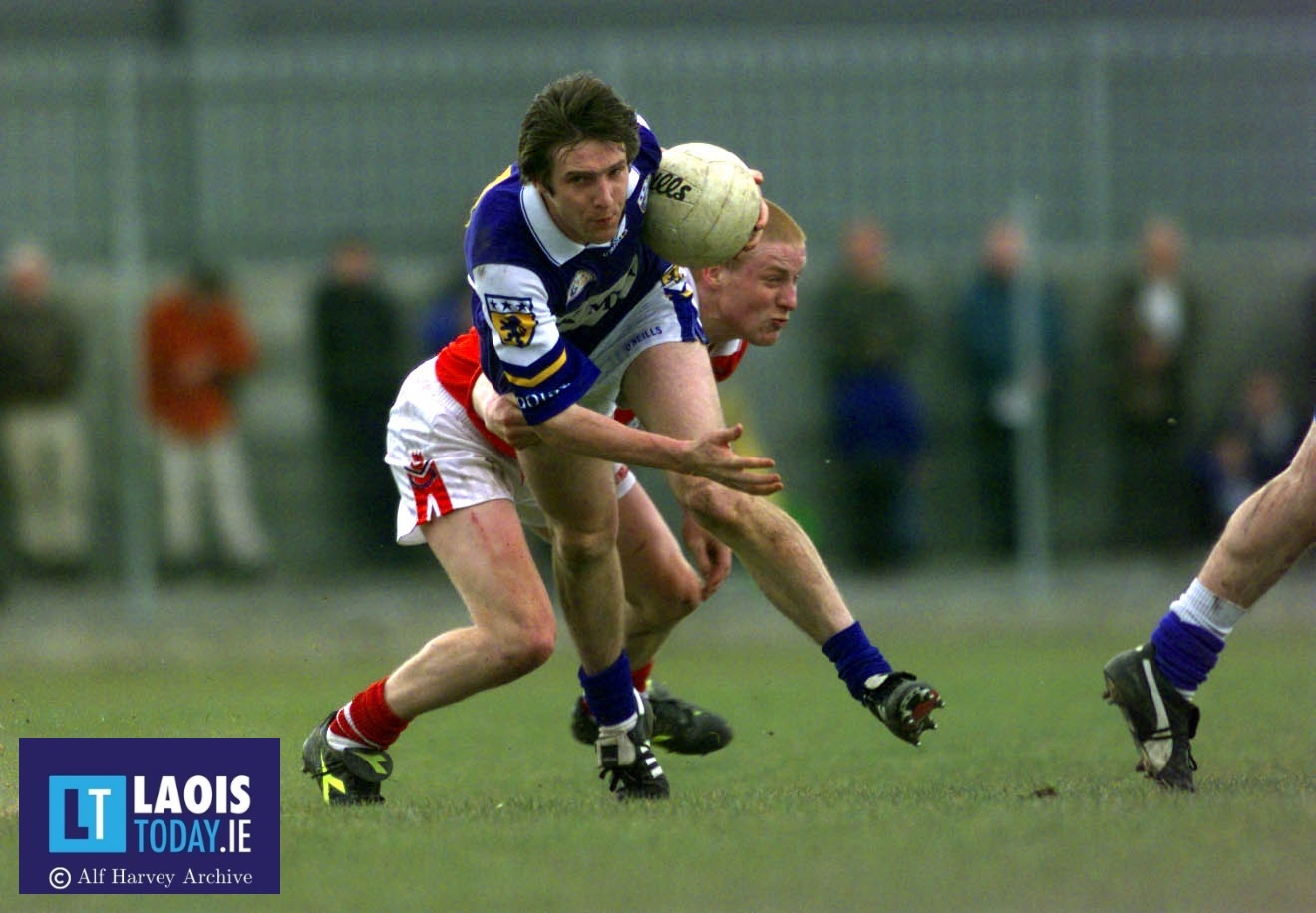 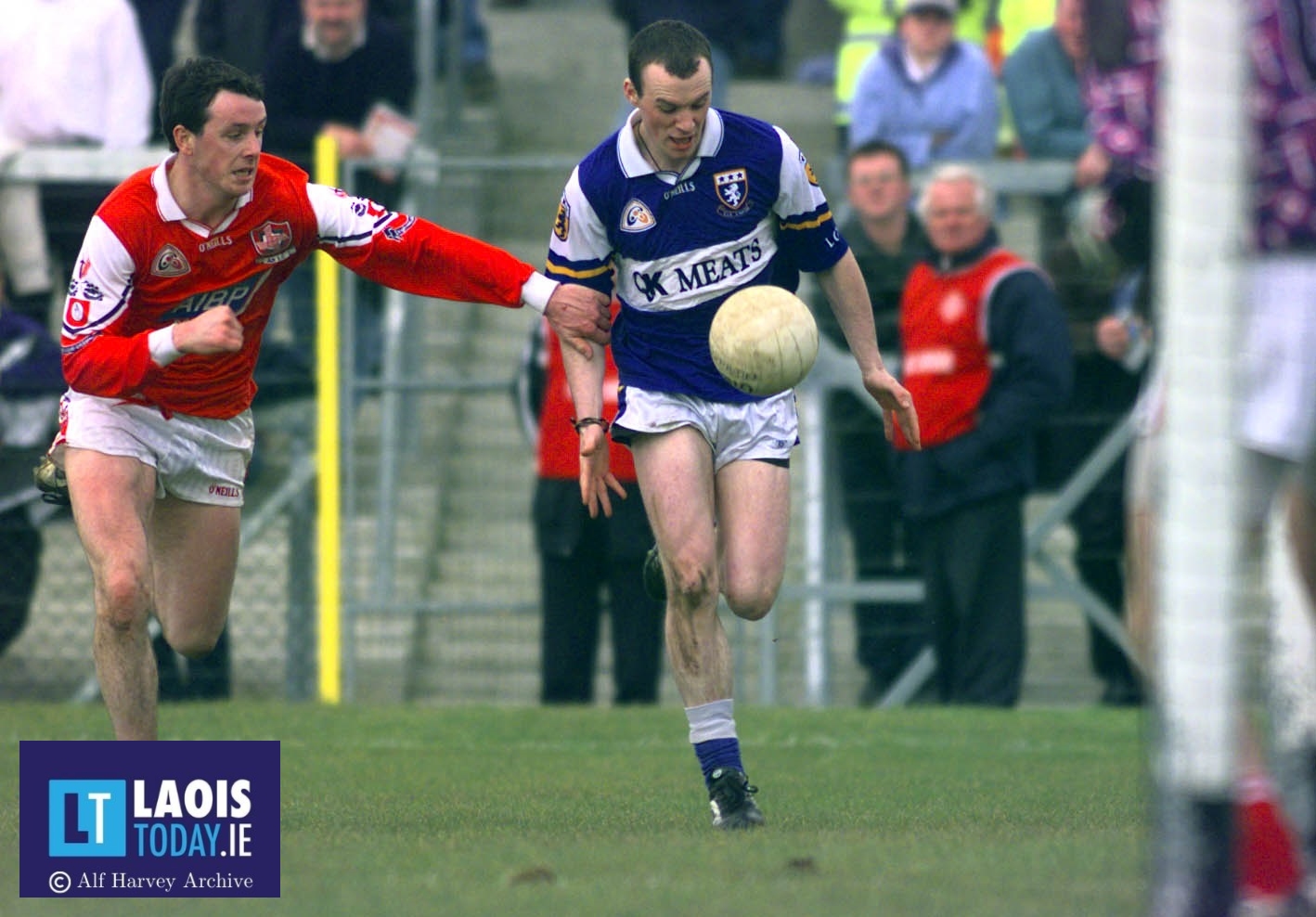 SEE ALSO – Remember the Game: Laois defeat Wexford to stave off Division 1B relegation in 2004