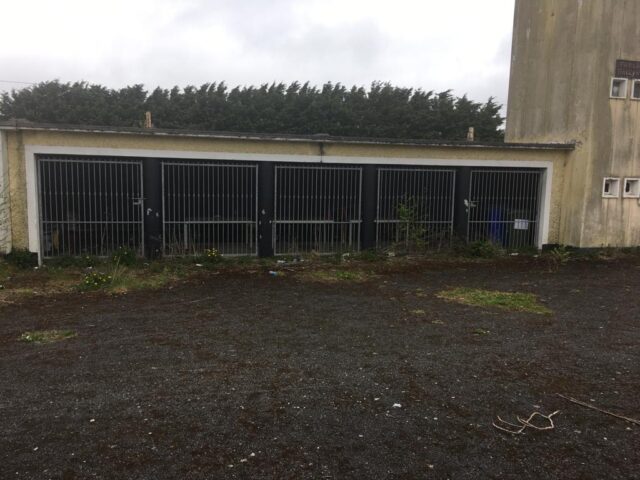 A call has been made for an old Laois school, which is now derelict, to be handed back to the community so they can use it for something positive.

The plight of the old Boys School in Ballyroan came before a recent meeting of the Portlaoise Municipal District.

Sinn Fein Councillor Caroline Dwane Stanley, who put forward a motion calling on the owners of the site to secure it, improve the condition of the building and give an update regards the future plans for it, said she had received complaints about anti-social behaviour.

She said: “I had a few complaints regarding anti-social behaviour, not too much but a bit nonetheless.

“Windows were broken. I hope this is done sooner than later. This is a great opportunity for a site.”

Cllr Mary Sweeney, who is from Ballyroan, seconded the motion, said the process of having the site secured has been very slow.

She said: “The people in the village are very concerned that it has fallen into disrepair. It is in the hand of the Department of Education.

“I have been trying to get things moved. There are a number of legal delays. It is painfully slow.

“The patron and the chief state solicitor are working on the deeds and they will secure the building as soon as possible. Take my word I will be keeping a close eye on it.”

In reply to Cllr Dwane-Stanley’s motion, Senior Planner Angela McEvoy said the site had now officially been designated as ‘derelict’.

She said: “Following an inspection on April 13, it was determined that the above property is a derelict site.

“A file has been opened on this site. An initial letter has issued on April 15 to the owners notifying them the property is classed as a derelict site under the Derelict Site Act.

“The owners have indicated they are also seeking to address the issues of dereliction and keen to do something about it .

“A meeting will be organised with the owners to agree works to address this dereliction.”

Cllr John Joe Fennelly said that he would like to see the Department of Education return the building to the parish and let the community use it.

He said: “It is in the name of the Department of Education and I am calling on them to give this site back to the patrons.

“It could be a great site for a playground or some community use. It is in a terrible state at the moment.

“It needs to be dealt with, it is a terrible eyesore.”

In reply, Director of Services Simon Walton said: “In the specific case of the Ballyroan Footpath it is envisaged that works associated with same will advance as part of the 2021 Roadworks Programme, subject to local agreement with adjoining landowners.

“Other Active Travel schemes, prior to construction, will require advisory and/or consents but that does not apply in the case of the Ballyroan Footpath.”

Cllr Sweeney said: “There is great excitement in the village over this, as it will allow children and adults to have a safe route between the school and the GAA pitch.” 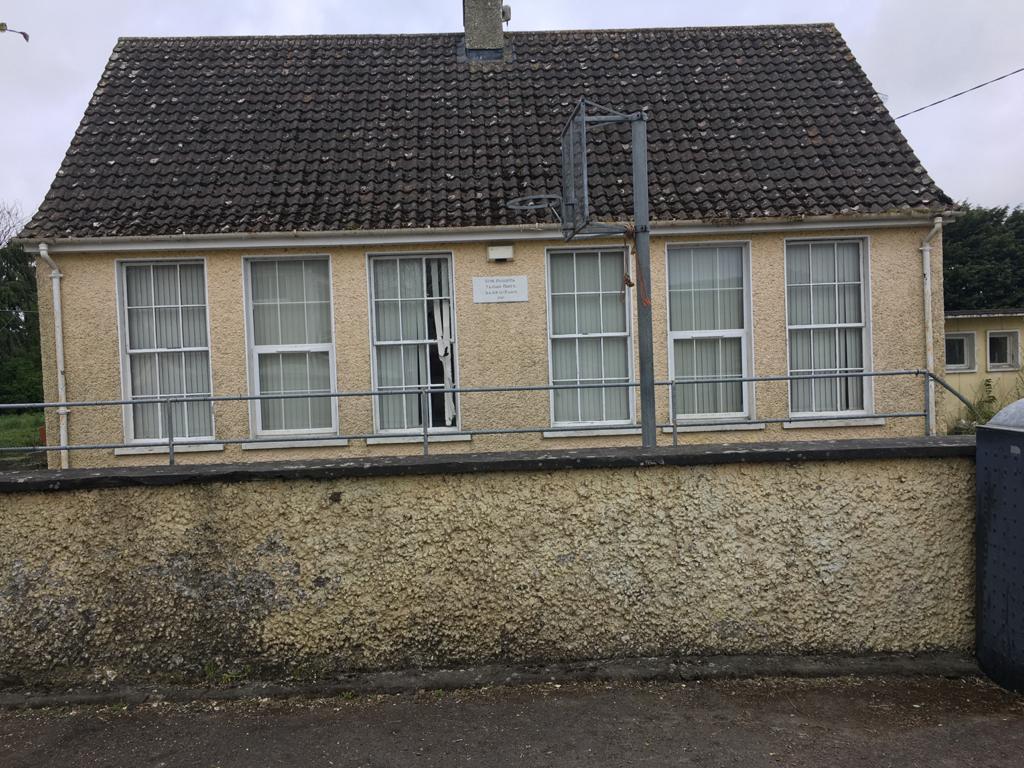