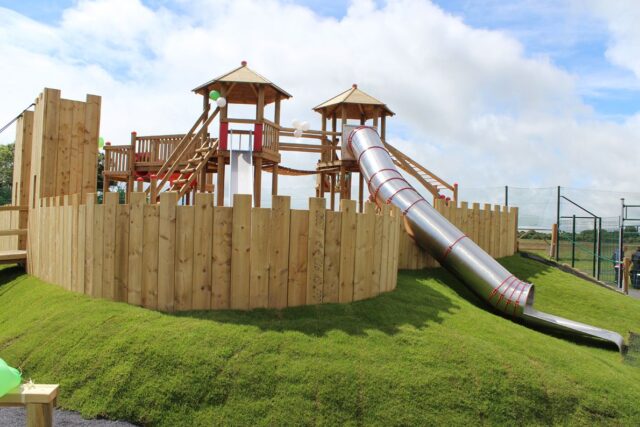 A busy secondary school and a widely-used playground located side by side in Rathdowney will obviously lead to safety concerns when they’re both on the side of a busy road.

That’s the case in the town where local councillor John King has been consistently raising the issue at Laois County Council meetings.

He once again had a motion at the most recent Borris-in-Ossory/Mountmellick Municipal District meeting.

He again called for the installation of a pedestrian crossing.

“This is a very busy area at all times,” said Cllr King’s motion.

“I am requesting this project to commence this year.”

The council response from area engineer Farhan Nasiem recommended that a “controlled pedestrian crossing … would greatly increase the road safety”.

However, there was no exact timeline given for the work.

“It’s far too late to do the work when a boy or girl is knocked down,” added Cllr King.

“John has had a number of motions on this over the past couple of years,” said his council colleague James Kelly.

“An awful lot of people cross that road and it needs to be done.”