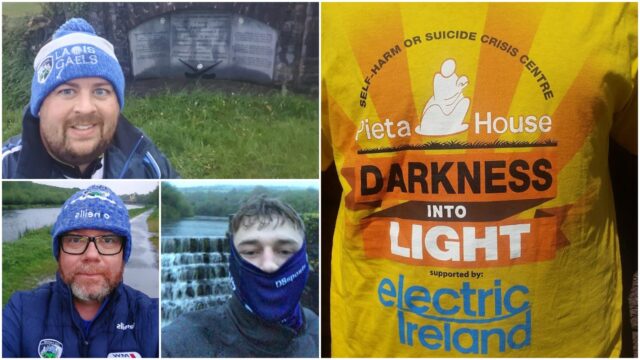 In normal times, social media on this Saturday would be awash with pictures of being getting up early and going for a run or a walk.

But for the second year in a row, the Darkness Into Light events in aid of Pieta House have not taken place in their traditional manner. But 2021 has seen the event adapt and thrive instea.

At exactly 5.37am this morning, people around Ireland will begin entering the sea, climbing on their bikes, running on the roads and walking the beaches, mostly alone and in an effort to keep the multi-million euro funding stream of Pieta alive.

By 11am on Friday morning, the charity reported €4.5 million worth of activity already registered on its website, and projections of €5 million are likely to be surpassed.

Unlike normal years when tens of thousands of people gather around the world for a 5km walk at dawn, this year people are being asked to share their experiences on social media through its Sunrise campaign, a canny piece of recasting that has furthered its reach.

And the Laois U-20 hurlers have gotten in on the act – getting out for a run around the county.

They are doing so in a bid to raise funds for the suicide prevention charity.

Check out some photos below and if anyone would like to contribute to the efforts of the lads, they can do so by contributing to their GoFundMe Page. 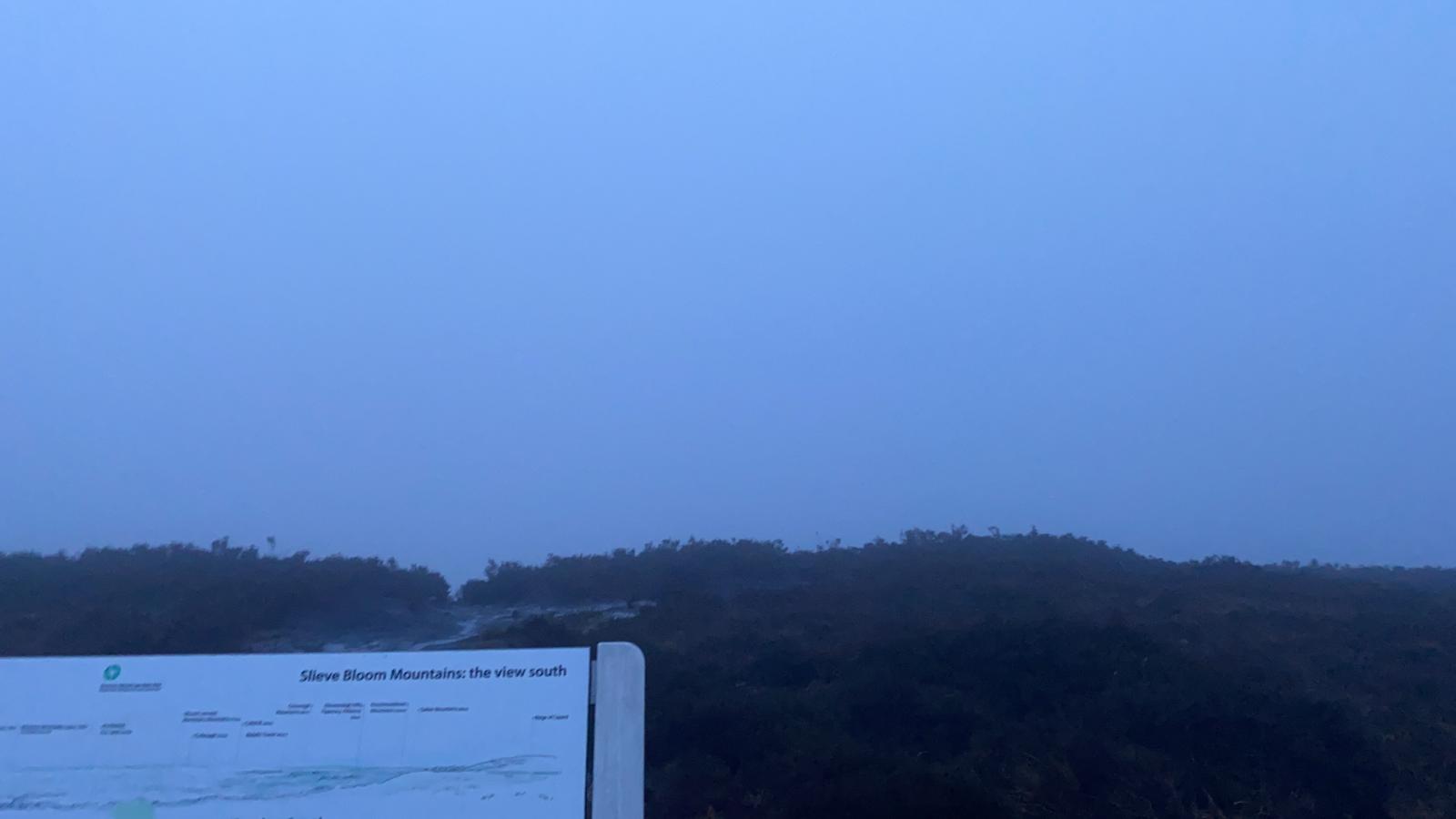 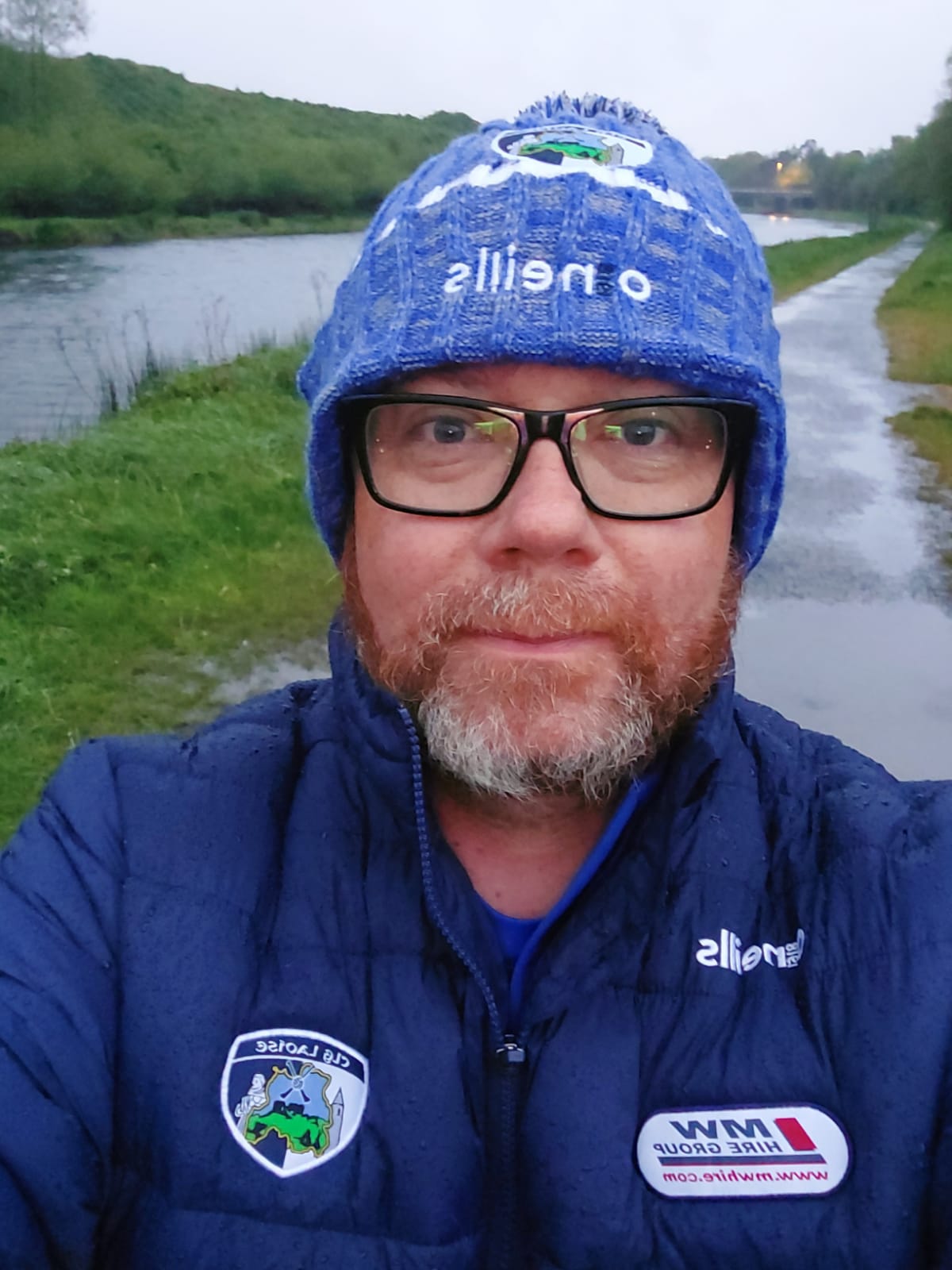 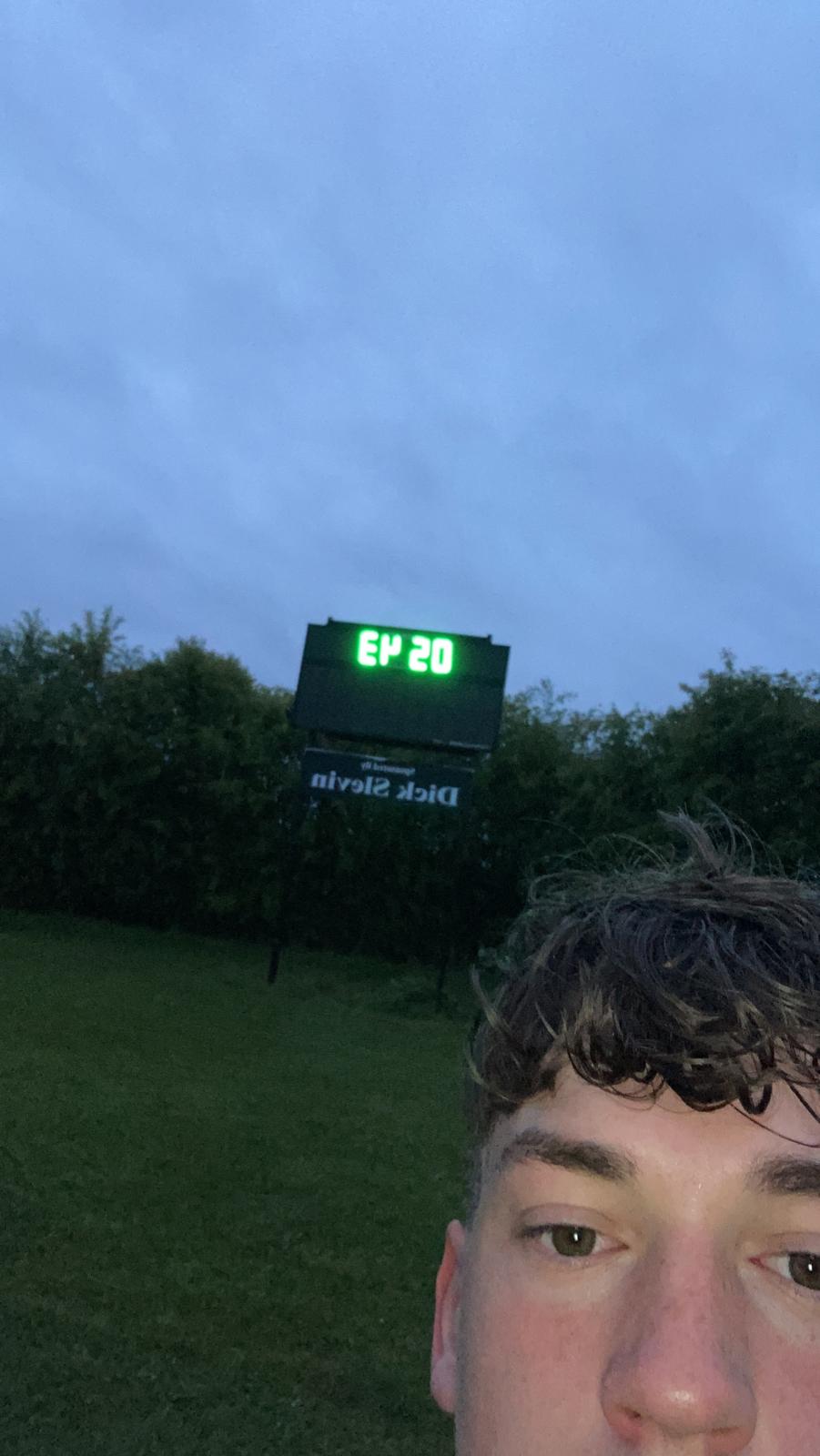 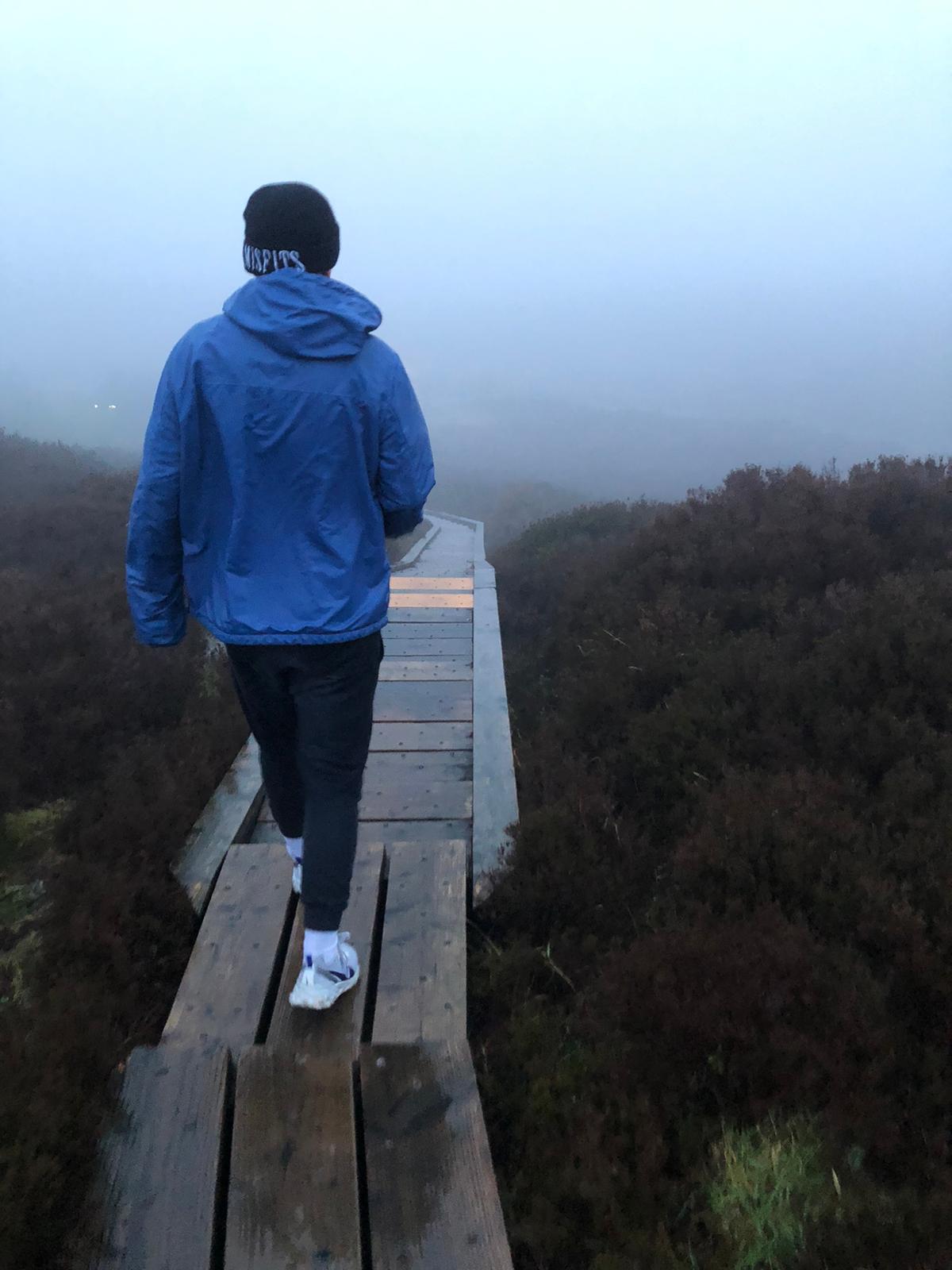 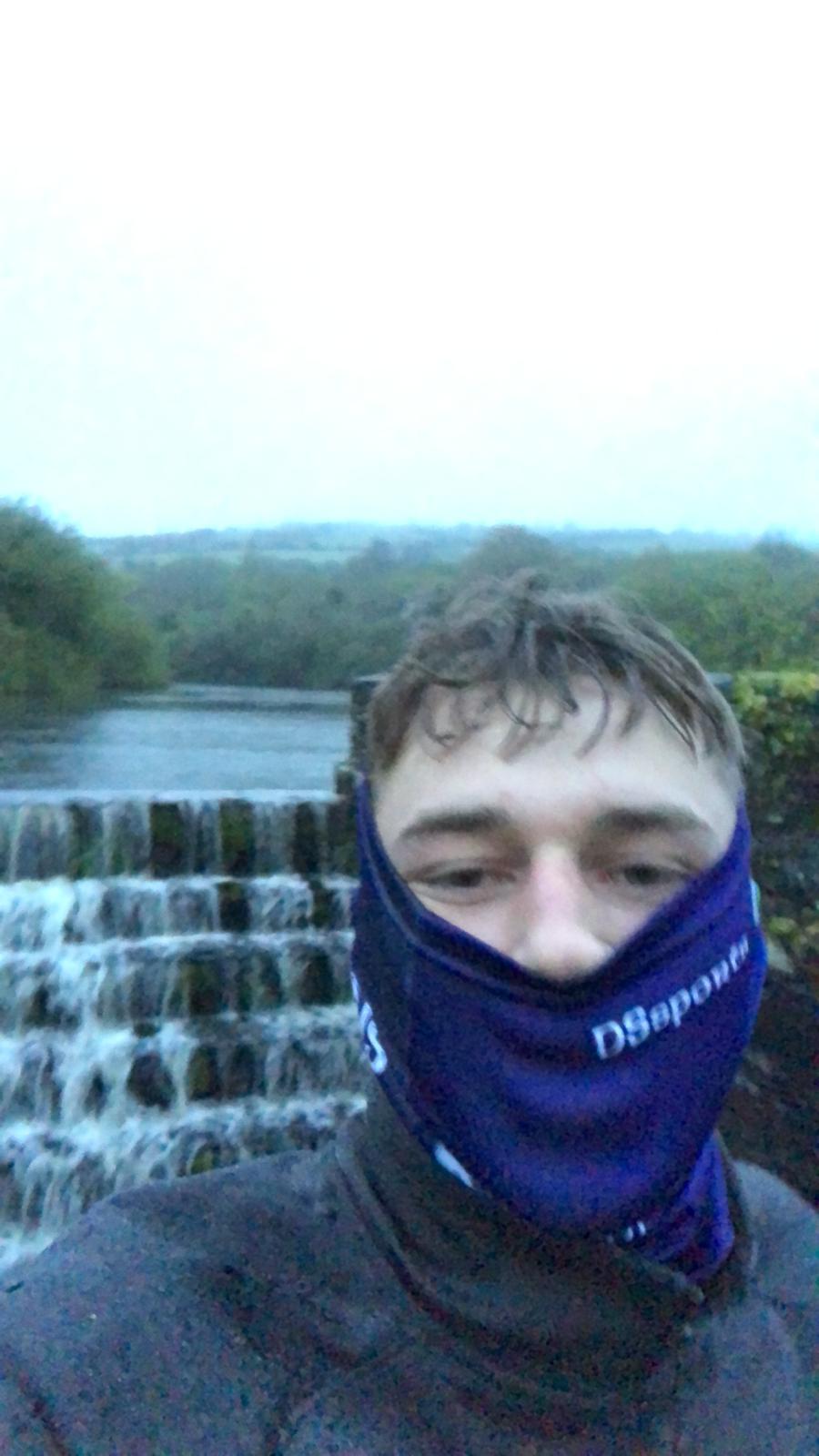 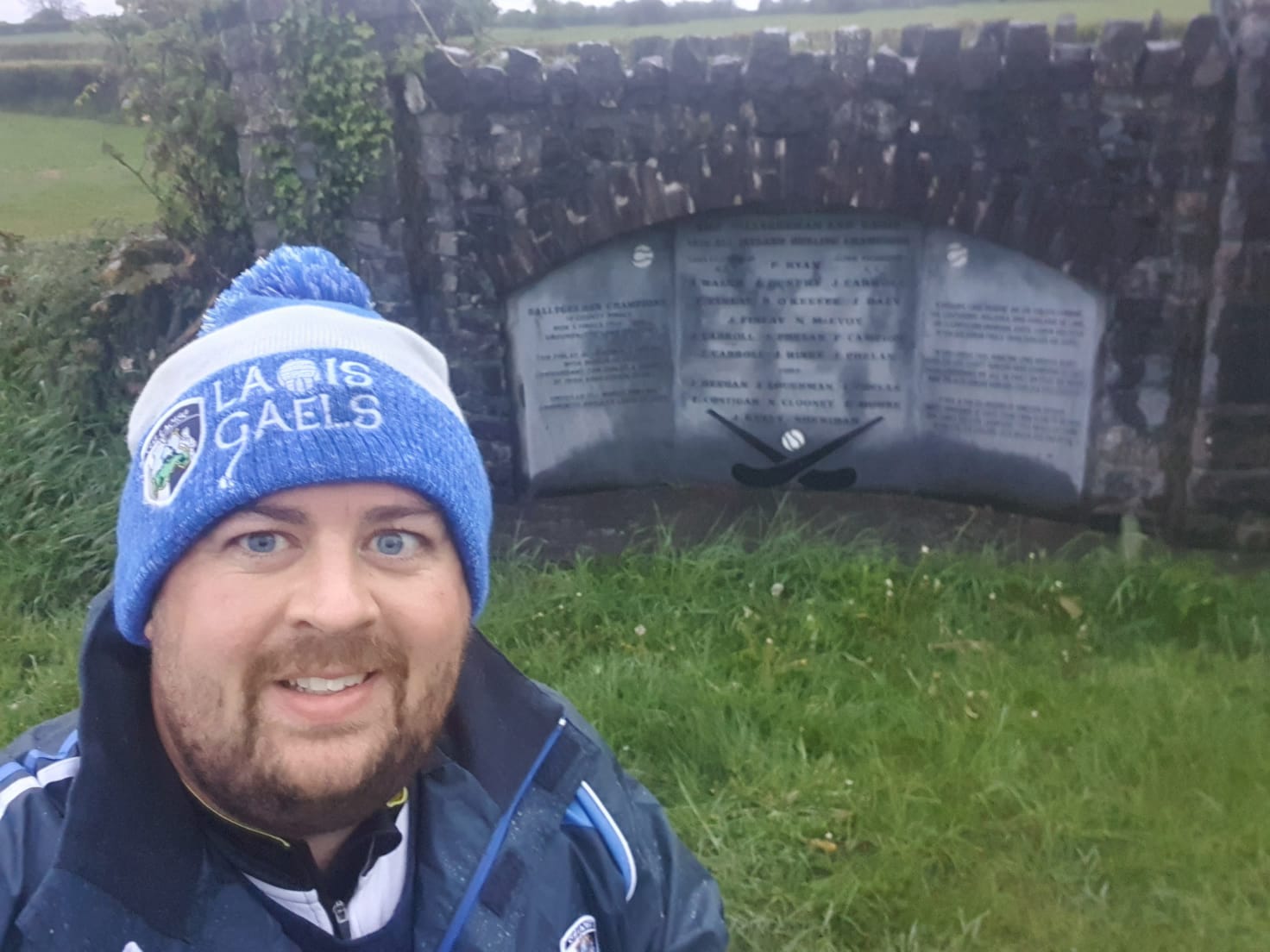