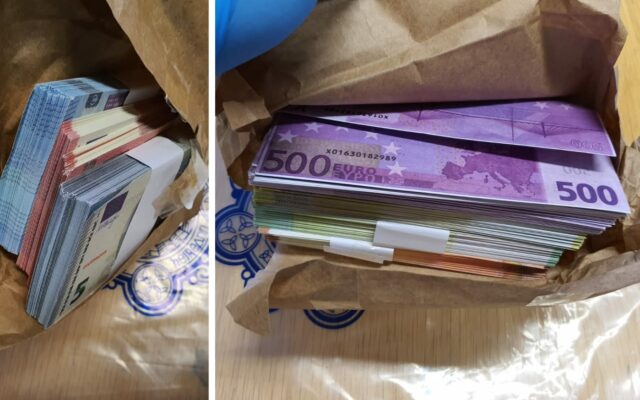 Officers from Portlaoise assisted by members from the Offaly Drugs Unit and the Tullamore Detective Unit made the find following a search.

The website where the counterfeit money was purchased has since been removed from the internet.

A spokesperson explained how the cash was contained in all forms of denominations from €500 to €5.

They said: “Portlaoise Gardaí recently carried out a search in the Tullamore area assisted by members of Offaly Drugs Unit and Tullamore Detective Unit.

“They seized counterfeit notes totalled in excess of €94,000.

“The site where the counterfeit currency was purchased has since been taken down. 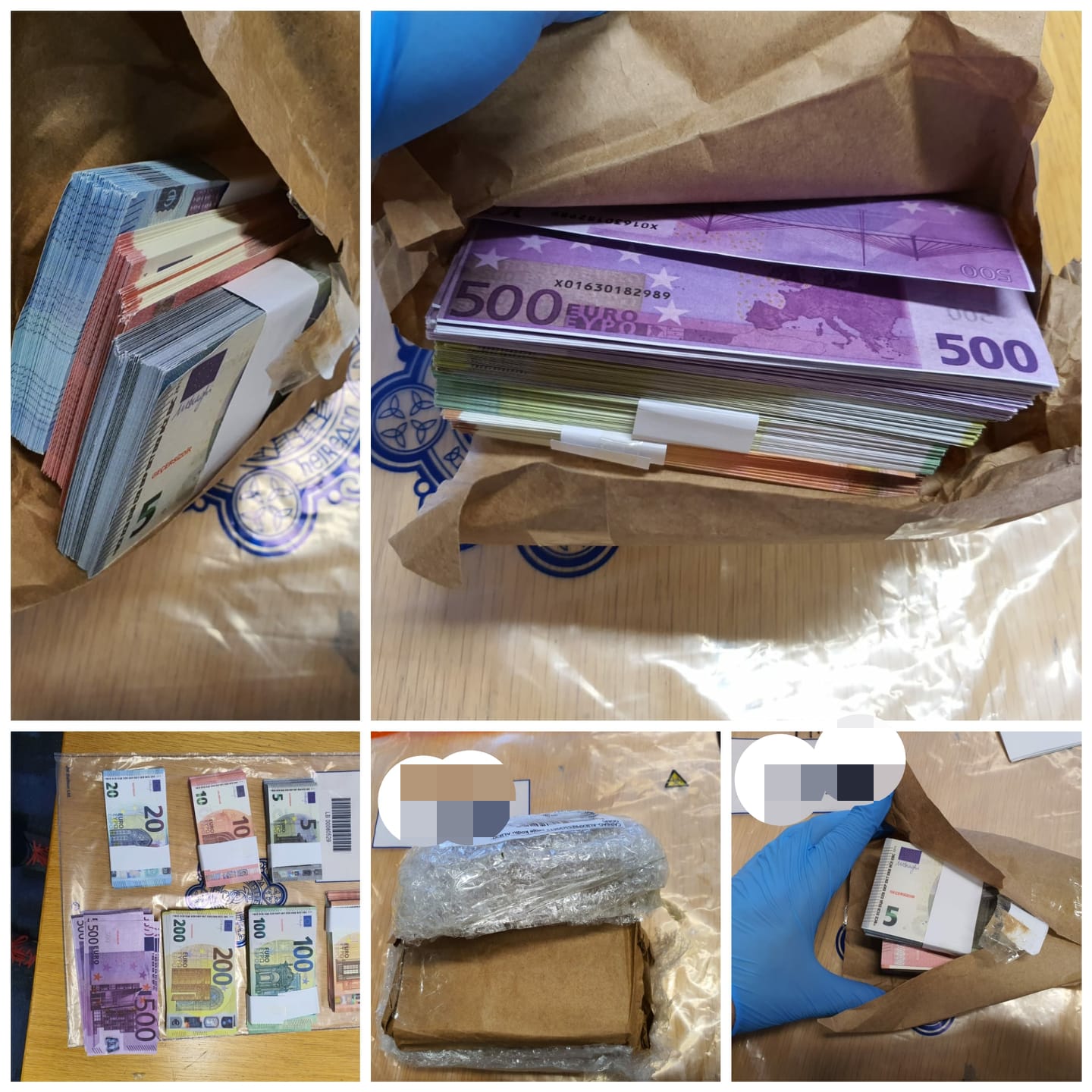