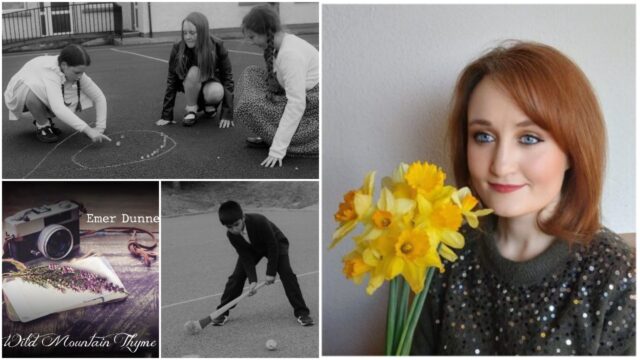 Schools up and down the country may have had very little to get excited about during the pandemic months – but now two primary schools in Laois are about to get the chance to feature in a new music video before the school term wraps up for the summer.

The Rock National School and Holy Family Junior School in Portlaoise will participate in a new music video for the well-loved folk song ‘Wild Mountain Thyme’ by singer Emer Dunne.

The Mountmellick native recently featured on ‘The Today Show’ with Daithi & Sinead and on RTE’s ‘Behind the Music’.

Emer has been getting ready for her second single drop this Friday – June 25.

She released the first track ‘Daisy’ from her new album, ‘Hourglass’ at the end of March and it was a great success.

Receiving great features, reviews, and radio airplay on RTE Radio One, RnaG, BBC Radio Ulster and on various regional and community stations around the country.

It also went to Number 2 in General Irish iTunes Charts and Number 1 in the singer songwriter charts.

Alongside this Emer was one of the seven female artists in Ireland to be featured in the homegrown weekly charts that week, going in with ‘Daisy’ at Number 12.

Now getting ready for the next release, Emer said, “We want to give a flavour of what is to come in the album. ‘Hourglass’ has a variety of various folk music.

“The song ‘Daisy’ was a contemporary folk song and a new song to a lot of people, but this next release is a well-known Scottish folk song and I feel our version offers something unique while staying true to its established roots.” 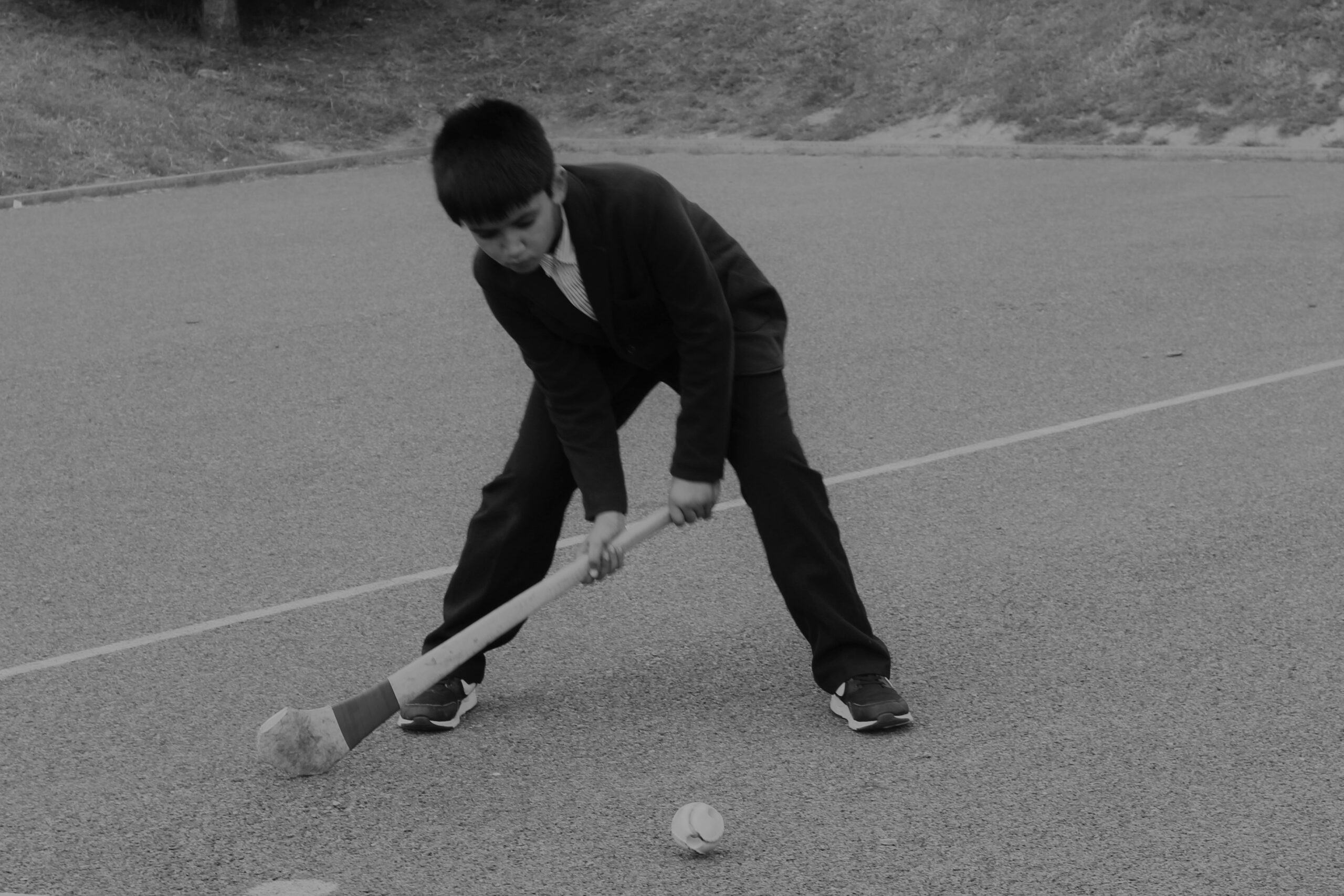 One of the main things Emer wanted to focus on this time around was trying to make a music video.

She said: “It has been hard to make videos this year and I would also be very conscious of only doing this in a safe manner and not putting any participants at risk.

“So, it was nice to be able to come up with something different we could film that is reflective of the song and could involve others in a safe way.” 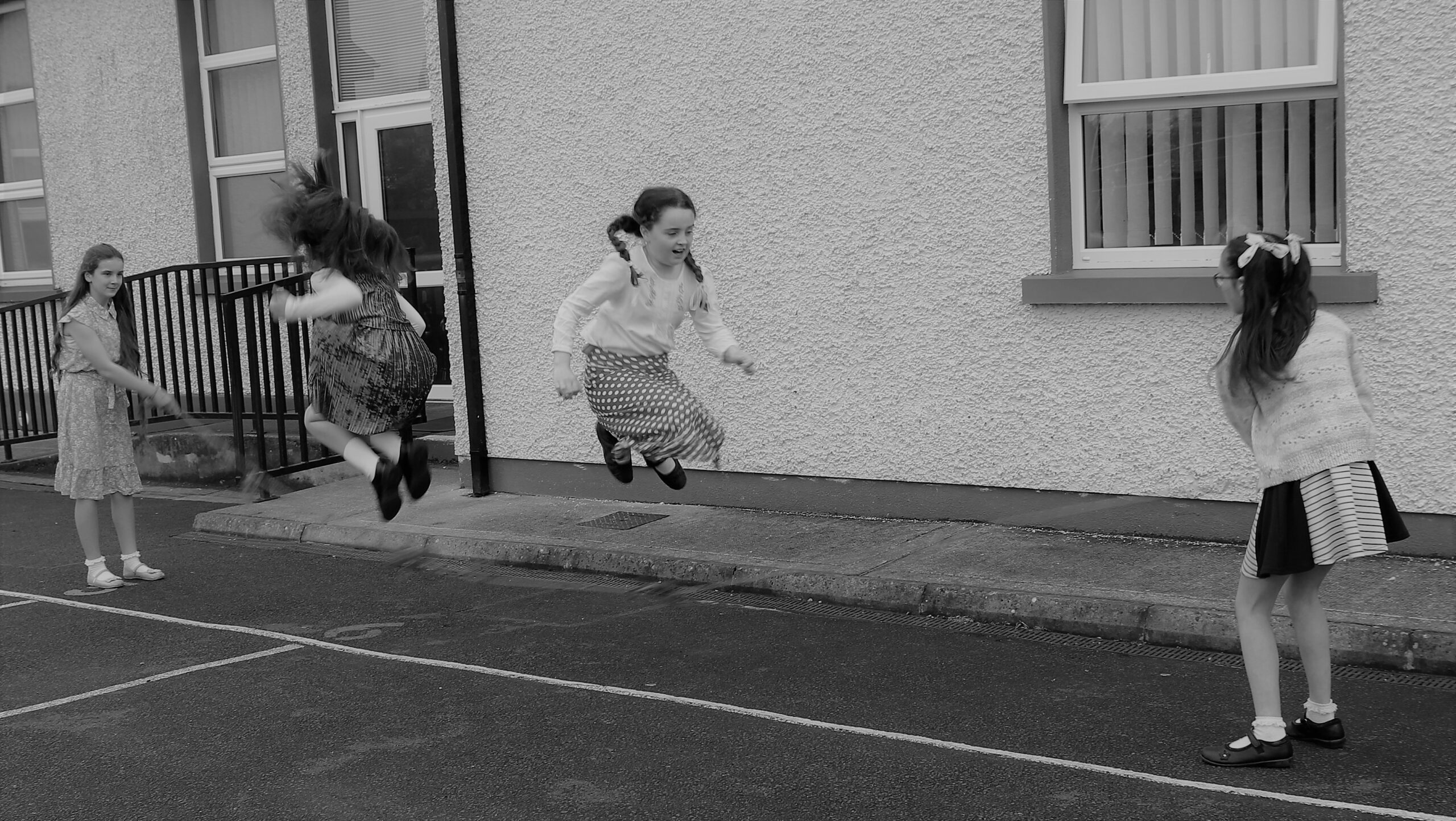 Emer scripted a simple story line to suit the song and then in consultation with her videographer, Stephen Murphy, Emer decided to contact two of the schools where she had worked in the past teaching singing, drama and dance.

She said: “I had enjoyed my time teaching singing in these schools and when we explained the aspects we hoped to film and how the children could be involved in something creative and in a safe way, both schools were delighted to come on board.”

One lucky class from each school was chosen to meet with Emer and her videographer outside and participate by playing some of the old school games from the 50s – hopscotch, marbles and skipping to name but a few.

The children were able to work on these games safely and in their pods. 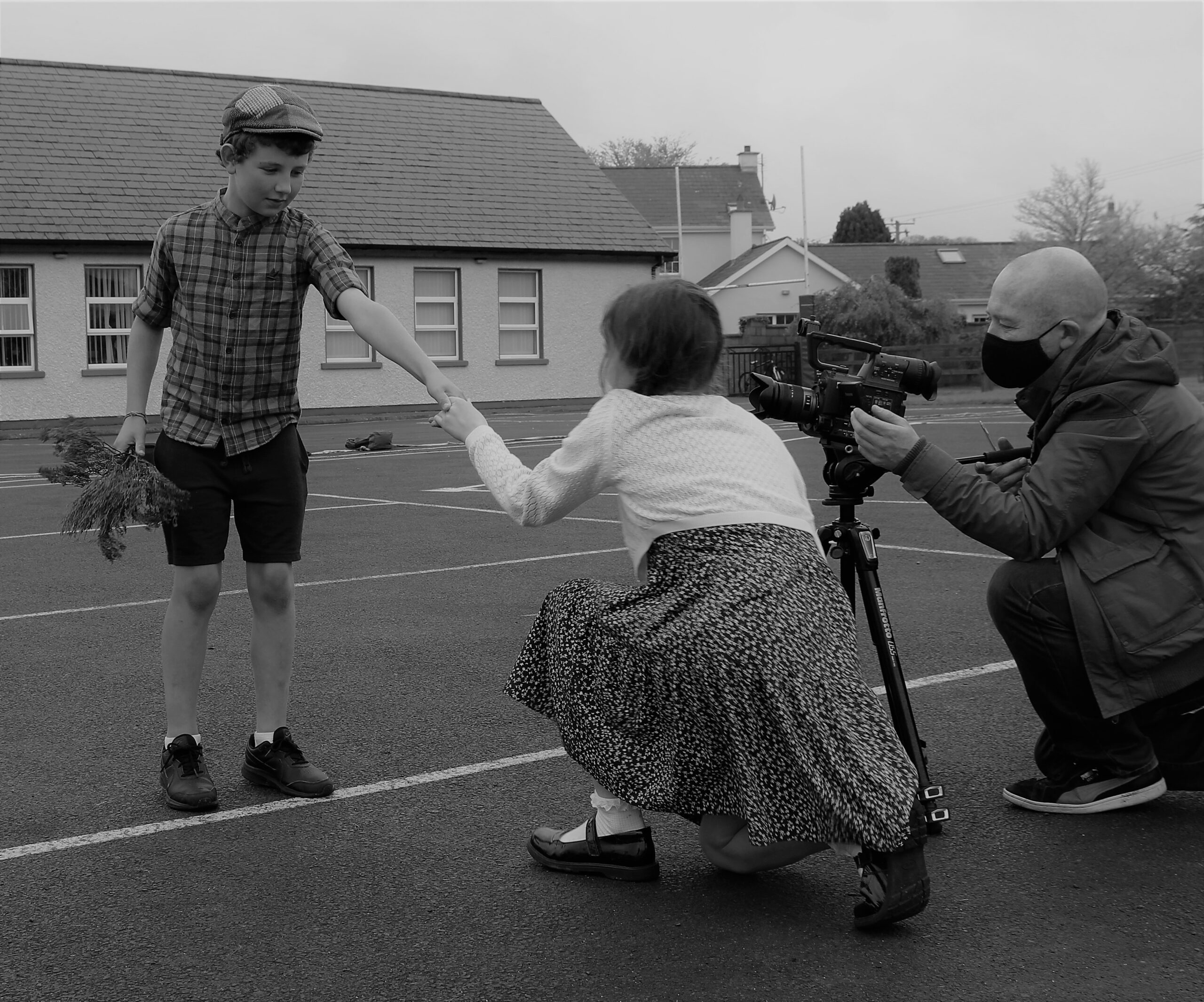 Ruth Meacle, teacher in Holy Family, described how much the children enjoyed the experience.

While Liam Ahearn, Principal of The Rock NS, said: “Emer and Stephen Murphy (videographer) were so natural with the children.

“They made the experience of acting in the school’s playground so enjoyable and worthwhile for the children.

“A lovely project for the school to be associated with. We eagerly await the finished music video.” 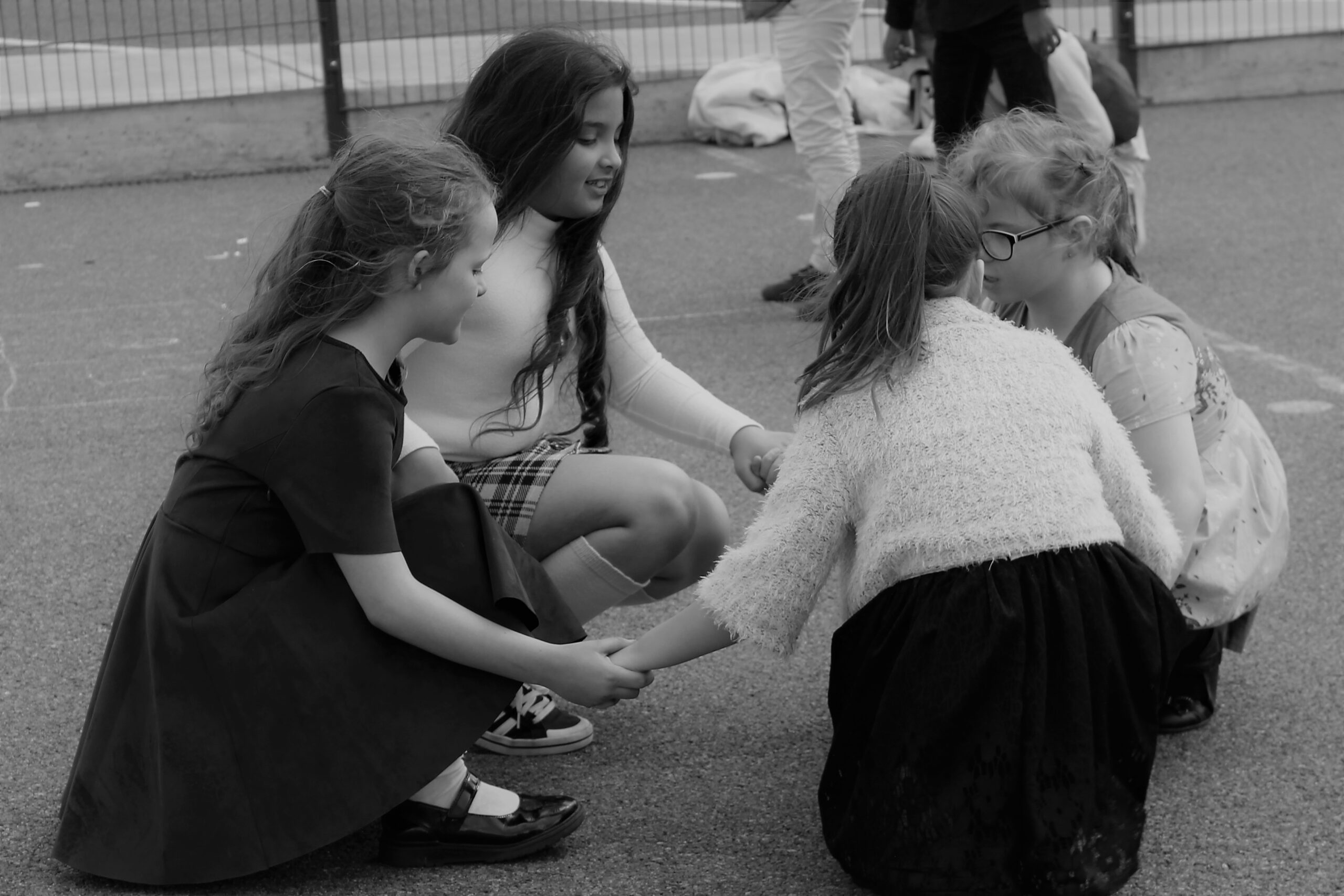 No strangers to the stage Aine Delaney, Shane Fitzpatrick, Aine Daly and Ray Lynam also help to portray the story in the video.

The video will incorporate the beautiful outdoor settings of Laois’s Emo Court Woods and of the Slieve Bloom Mountains.

The Slieve Blooms have made it into the top 8 tourist attraction sites on this year’s Irish Lonely Planet list of Recommendations of places to visit in Ireland. 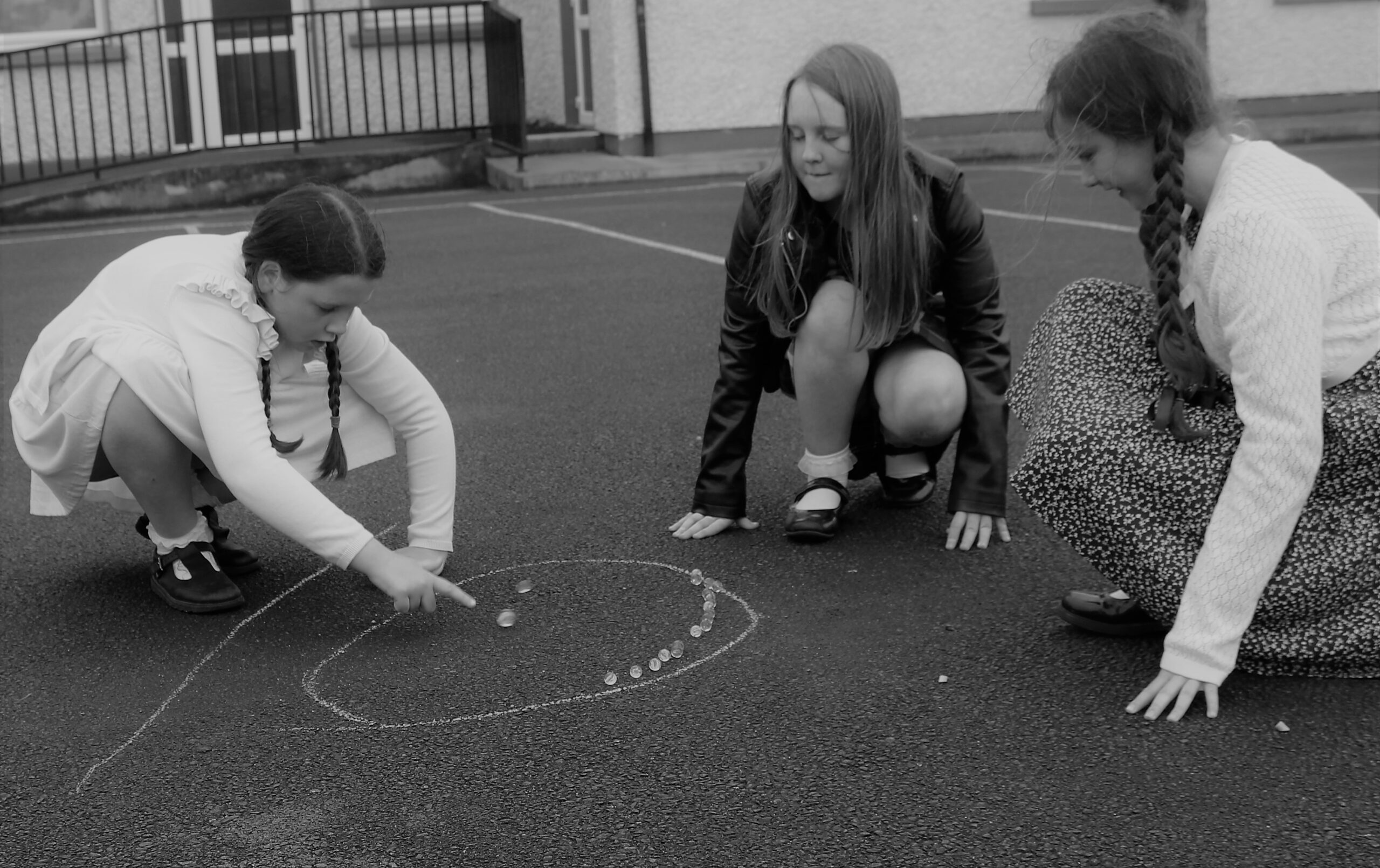 Emer Dunne has recorded a brilliant version of this classic folk song, with her producer Bill Shanley and a talented studio band.

It will also be available to stream on digital platforms and the video will be released on all social platforms. 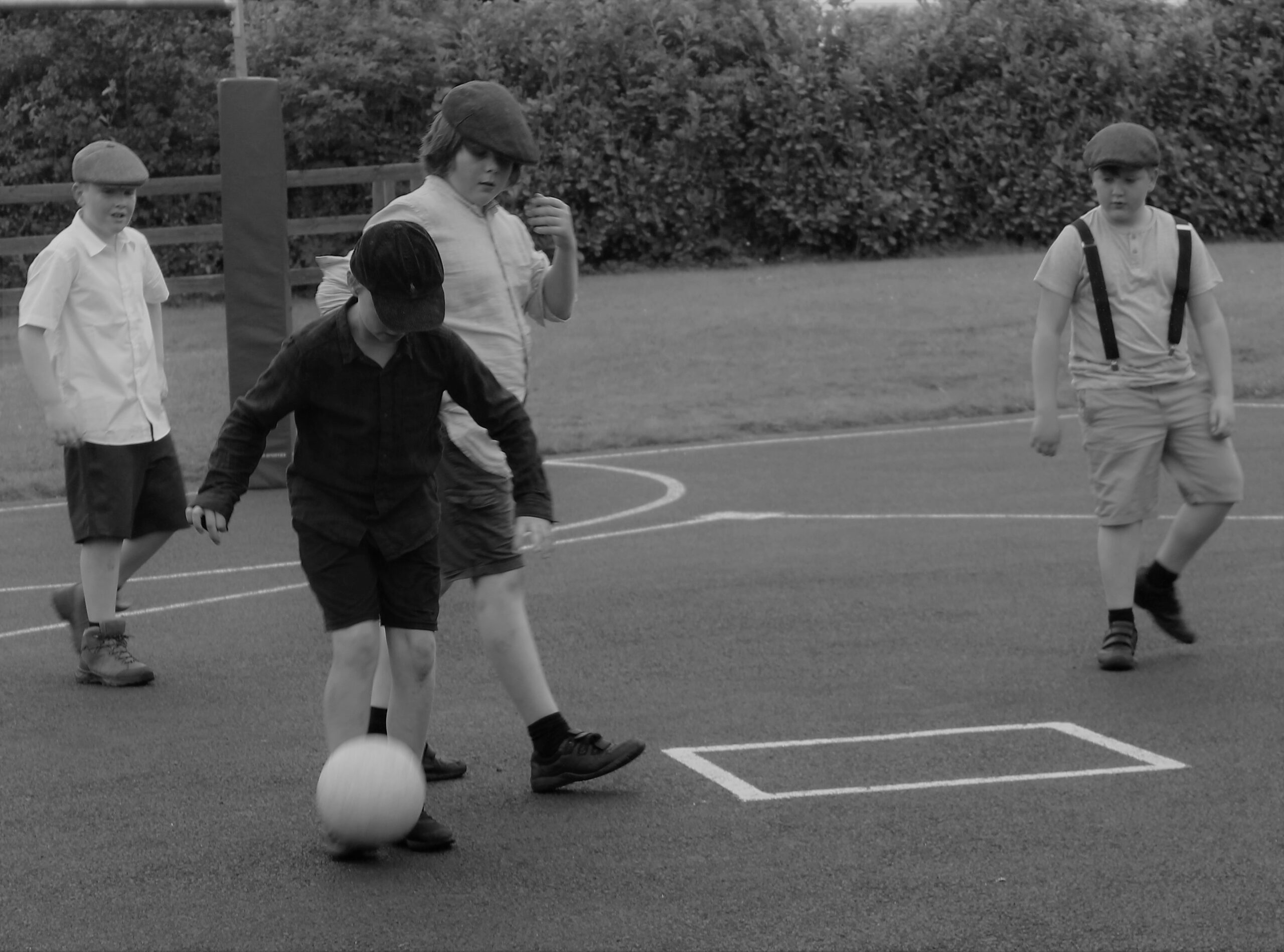 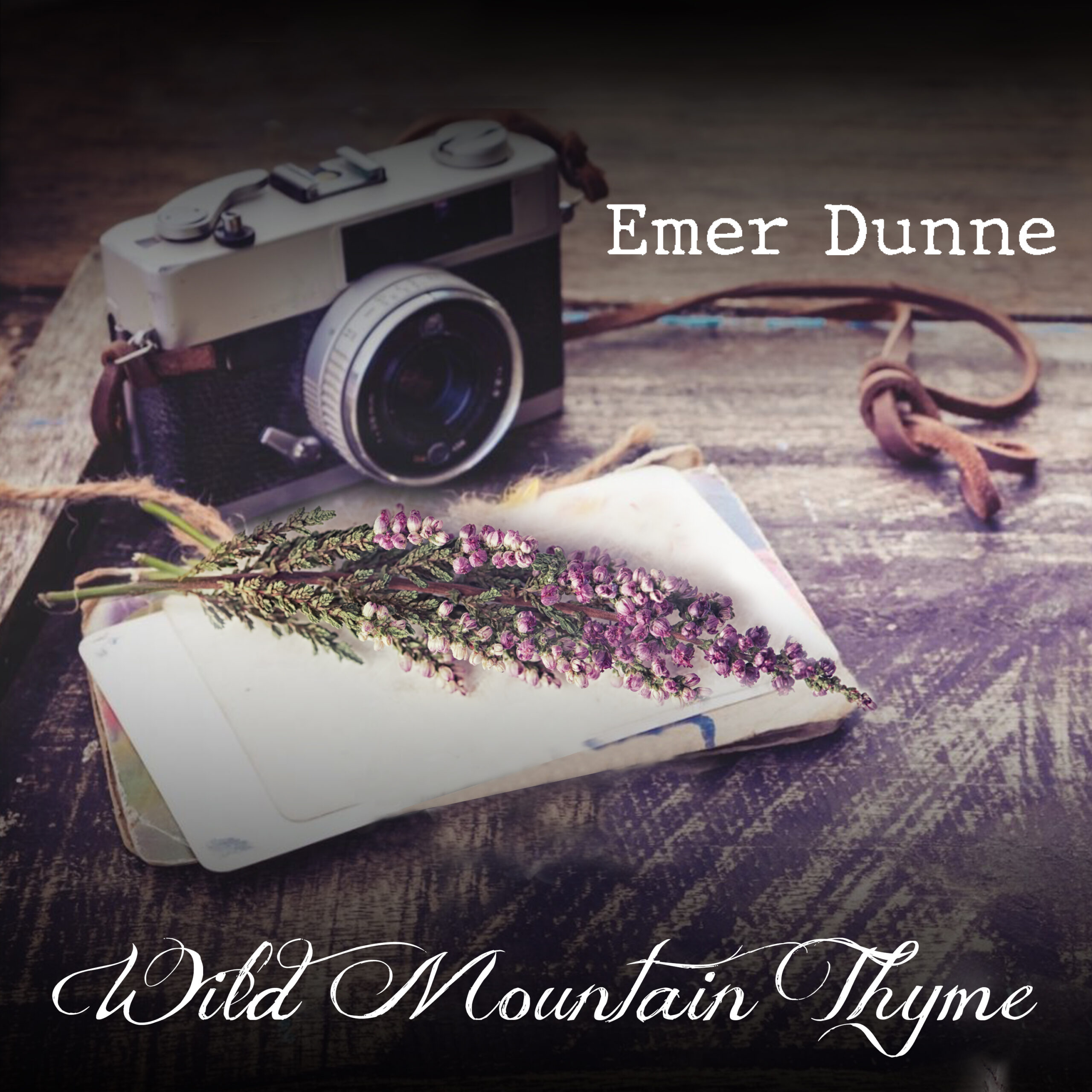