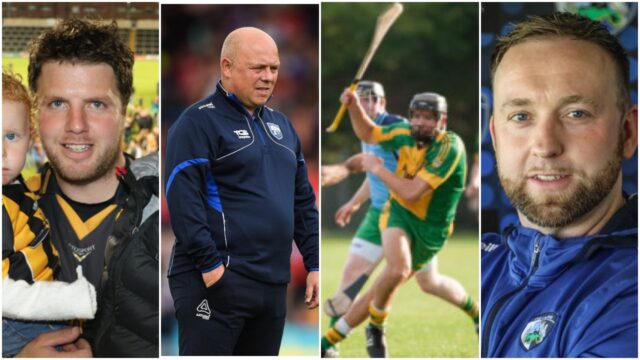 The Laois minor hurlers will begin their 2021 Leinster championship campaign away to Kildare in Newbridge this evening.

In previous years, this fixture would be considered likely to be a routine win for Laois – but the landscape in hurling in Leinster is starting to change.

And just last night, the county continued to ride the quest of a wave with a famous victory over Wexford in the U-20 championship.

So Declan Qualter’s Laois will most certainly be wary of their opponents in this evening’s game that throws in at 7.30pm

The manager named his starting 15 this morning and it contains four players who featured in the loss to Offaly last year.

Captain Aaron Phelan, Rosenallis’ Diarmuid Dooley, The Harps’ Cody Comerford and Abbeyleix’s Colin Byrne all featured last season and will do so again.

It also contains two players who featured with the minor footballers against Wexford two weeks ago – Ballinakill’s Ryan Quinlan and Park-Ratheniska-Timahoe’s Conor Fitzpatrick.

The duo are set for a busy spell as they are set to play for the footballers on Saturday against Louth too.

The winners of this match will progress to the quarter finals where they will play Wexford at home next Wednesday evening.

But as there is no backdoor this year, whoever loses will be out.