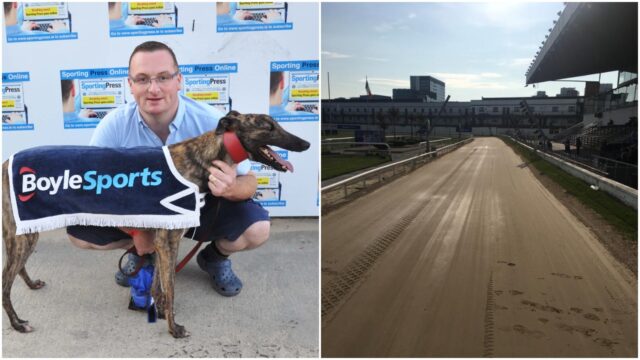 The Boylesports Champion Stakes offered the chance for many of Ireland’s very best to shine at Shelbourne Park on Saturday night and some familiar faces took their opportunity to do just that.

The fastest of the three heats winners was last week’s Shelbourne Champion 550 winner Deadly Destroyer, who is trained by Laois man Karol Ramsbottom.

Just a week after his Champion 550 success, Deadly Destroyer gave a clear indication in the opening heat that he is on the hunt for further silverware as he produced another foot-perfect display to see off a top-class field with ruthless efficiency.

Almost three lengths clear into the third turn, Garry Hannon’s son of Droopys Jet and Cruel Intentions continued to turn the screw from that point to eventually hit the line three and a half lengths clear in a fastest of the round 29.40.

It caps a great seven days for Timahoe native Ramsbottom.

The second semi-final went the way of Kilara Icon, for Kildare trainer Robert Gleeson. Zoom was the nearest rival to Kilara Icon into the turn but Ballymac Fairone moved second at this point and attempted to get back on terms down the back straight.

Kilara Icon was always going to be a tough nut to crack, however.

Kerry trainer Liam Dowling is no stranger to big success and Ballymac Wild delivered another superb performance to land the spoils.

The powerful son of Vulturi and Ballymac Breeze flew up the straight to record a facile four-length victory over Beach Avenue in 29.61. Sizzler was another two lengths adrift in third. 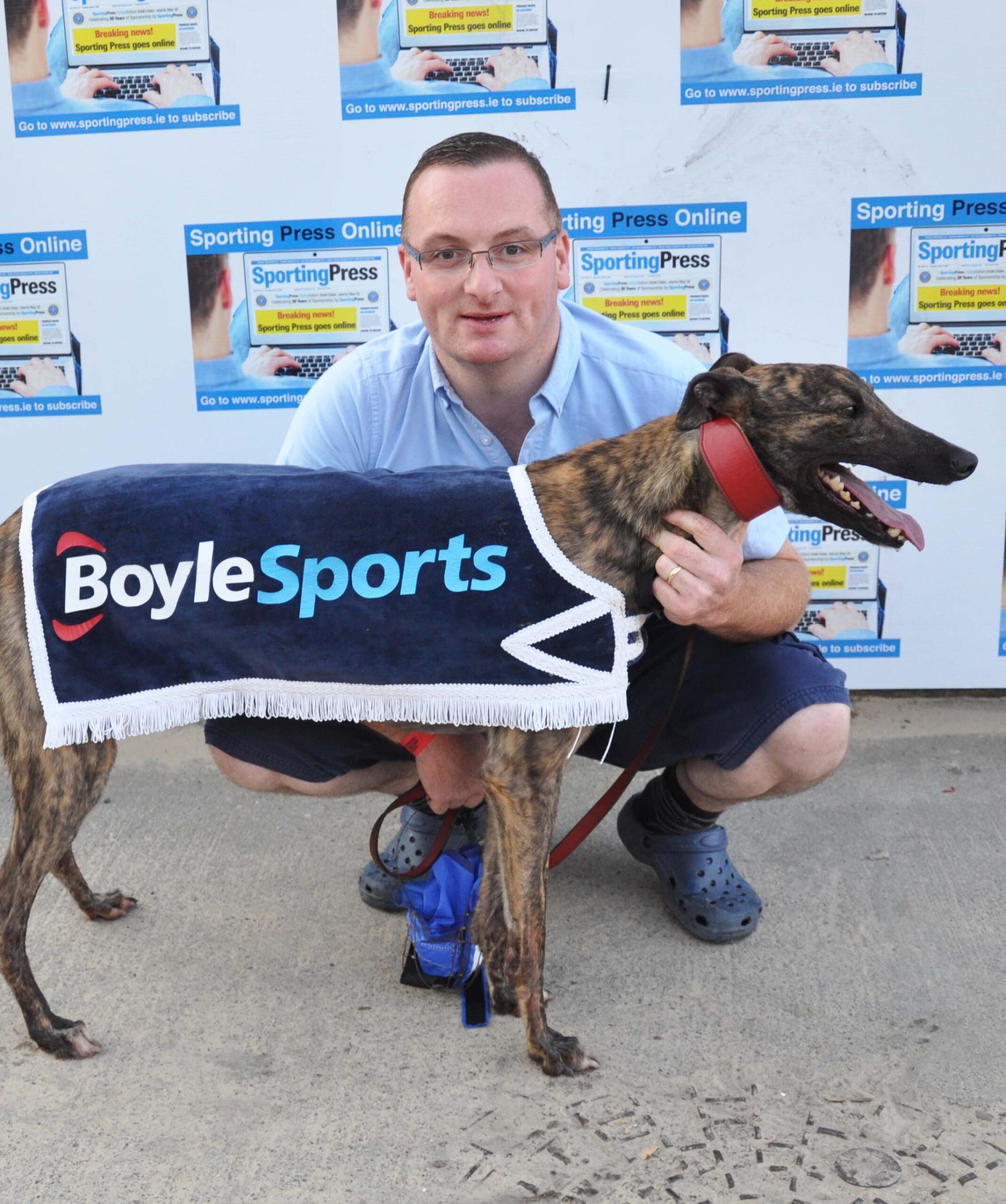