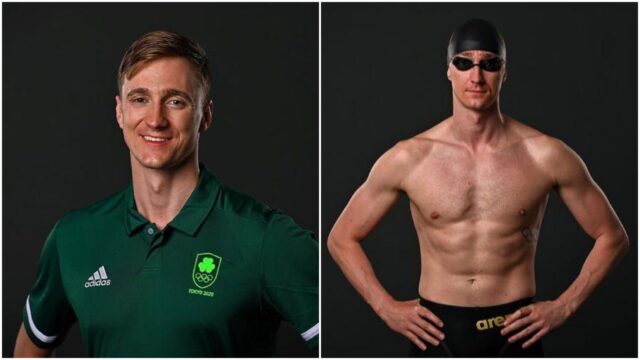 A Laois swimmer has swam a new Irish Record in an event at the Tokyo Olympics this afternoon.

Portarlington’s Shane Ryan went in the heats of the 100 metre Butterfly event.

This is not Shane’s main event as he was unfortunately forced to withdraw from the backstroke last week due to injury.

He shaved 0.06 seconds off Brendan Hyland’s record and is now the Irish record holder.

While Shane did set that time, it was not enough for him to progress to the next stage of the competition.

Yesterday, the 4x200m freestyle relay team put in a strong showing in Ireland’s first-ever appearance in a men’s swimming relay event at the Olympics.

Shane Ryan, Brendan Hyland, Finn McGeever, Jack McMillan represented Ireland but were unable to progress from the heat despite a fine swim.