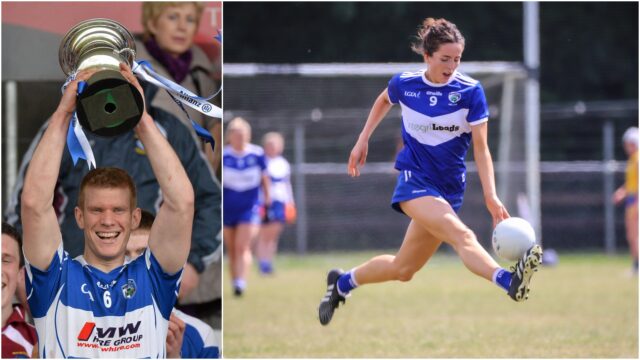 Matthew Whelan is the special guest on this week’s LaoisToday Talking Sport Podcast to look back on his 15-year career with the Laois hurlers which he brought to an end when he announced his retirement after Saturday’s Division 1 relegation playoff win over Westmeath.

The Borris-Kilcotton club man chats about his career, the good and bad days in the Laois jersey and how he sees the county progressing in the coming years.

He also looks ahead to the delayed 2020 Laois SHC final between Borris-Kilcotton and Clough-Ballacolla in two weeks time.

Steven and Alan chat briefly about that win over Westmeath as well as the ladies footballers qualifying for the All Ireland quarter-final and how they now have to handle the mantle of being favourites.

In addition they chat about the upcoming club league finals as well as a possible increase of O’Moore Park’s capacity to 1,400, something that would be hugely welcomed by both Laois and club officials