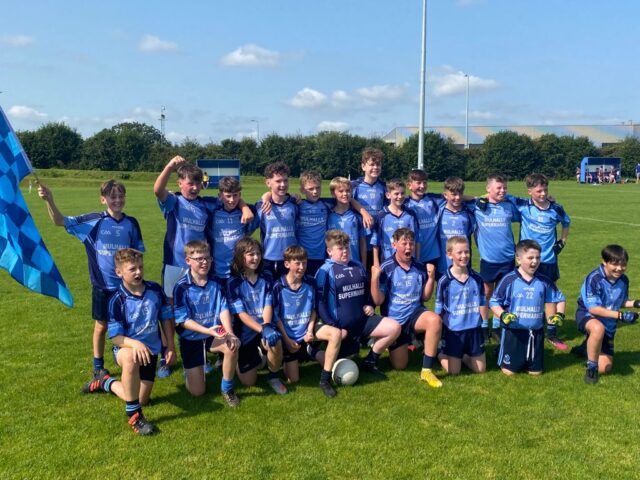 Ballyroan-Abbey’s Josh Carney fired a hat-trick as his side ran out convincing winners of the U-13 Development League final in the Centre of Excellence.

The excellence of Evan McEvoy and Odhran O’Keeffe in midfield was also crucial for the victors who ran out 19 point winners.

Ballyroan-Abbey won all of the games in the group phase of this competition and they quickly stamped their authority on this game with a Bill Brennan goal in the opening minute.

Odhran O’Keeffe added a point soon after as someone stellar Portarlington defending limited their opponents to just 1-1 in the opening quarter.

Darragh Carroll, Ryan Murphy and Patrick Emerson got through Trojan defensive work for Port to keep them in the game by the water break.

Evan McWey extended Ballyroan-Abbey’s advantage on the resumption with a brace of points before Portarlington opened their account.

Cian Stanley did some great work to force the ball into Robert Norman and he finished soccer style into the net.

But Ballyroan responded emphatically as sub Josh Carney and Tony Mooney drive bullets into the net to make it 3-3 to 1-0 at half time.

And Ballyroan-Abbey put the game to bed at the start of the second half with two goals in a couple of minutes.

The first came when Evan McWey cracked a shot off the crossbar and Robert Grant was on hand to score.

A swift counter attack a minute later resulted in Josh Carney smashing a shot into the top corner.

Grant added a free but to their credit, Port kept going and scored a free from Aaron Twomey to leave it 5-4 to 1-1 at the second water break. 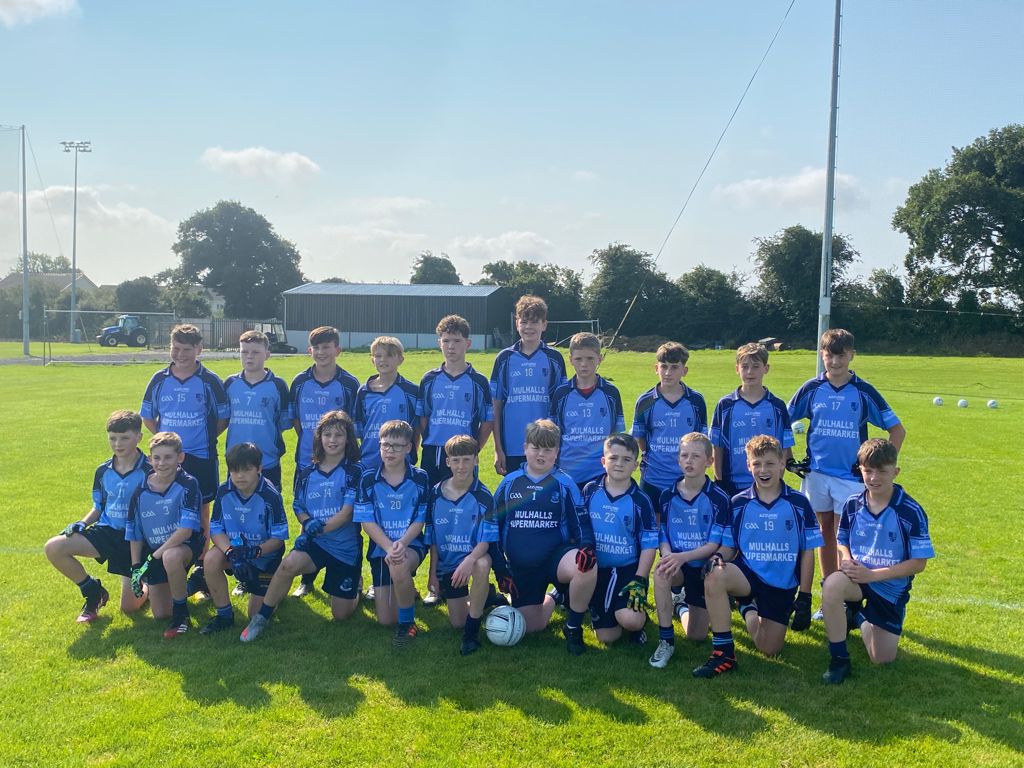 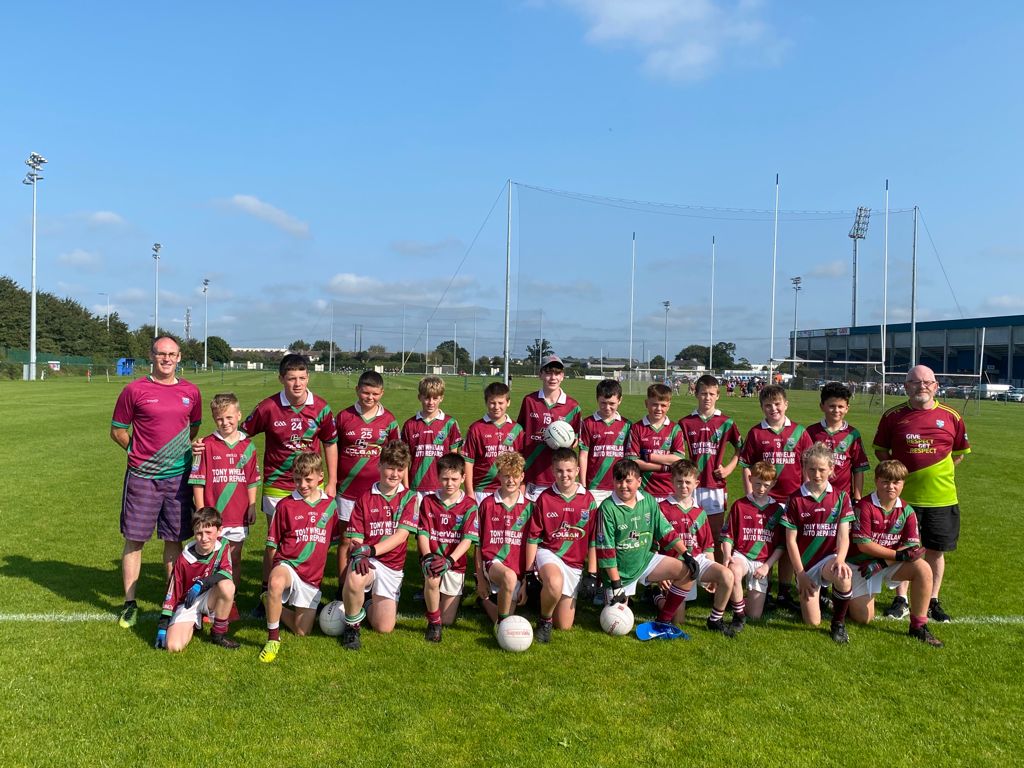