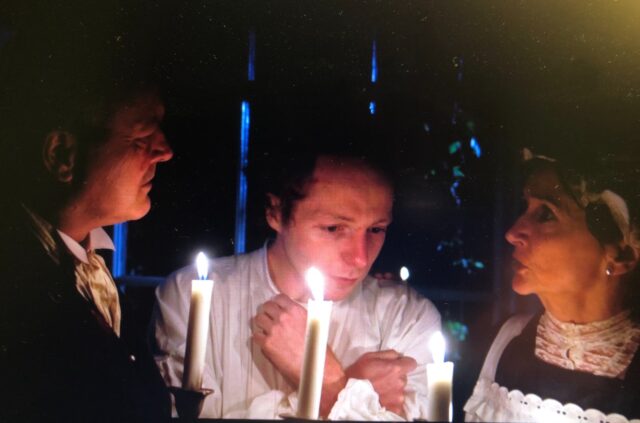 Dunamaise Arts Centre is set to host the premiere screening of a new Laois film.

‘Lost Hearts’ was filmed in the magnificent setting of Roundwood House, Mountrath, in the summer of 2021 and is one of the darkest tales from the master of horror, author M R James, which was originally published in 1895.

Dunamaise Arts Centre will hold its cinema screen this Thursday September 30 at 8pm and on a virtual setting to stream at home until Sunday October 3.

This new version, adapted for the stage by Michael James Ford and Stewart Roche, features three actors and two musicians – a cellist and a violinist – plus a film-maker, audio engineer, camera operator and two ghostly children from Laois.

Set in London in 1903, Stephen Elliot is rapidly descending into madness and opium addiction.

In an attempt to arrest his decline, psychiatrist Doctor Olsen utilises hypnosis to delve deep into the young man’s suppressed memories.

What is revealed is a terrifying episode from Stephen’s childhood, when, as a traumatised orphan, he was sent to live with his reclusive Uncle at the remote Aswarby Hall.

There, he experiences increasingly disturbing incidents and is plagued by two spectral children, whose actions drive the story to its blood-curdling conclusion.

Music was adapted, arranged and performed by Philip Dodd (violin) and Donal Wallace (cello) and was filmed by Naoise Kettle with sound engineering by Dunamaise Arts Centre’s own Nick Anton and Reuben Harvey as Camera Operator and Lighting. 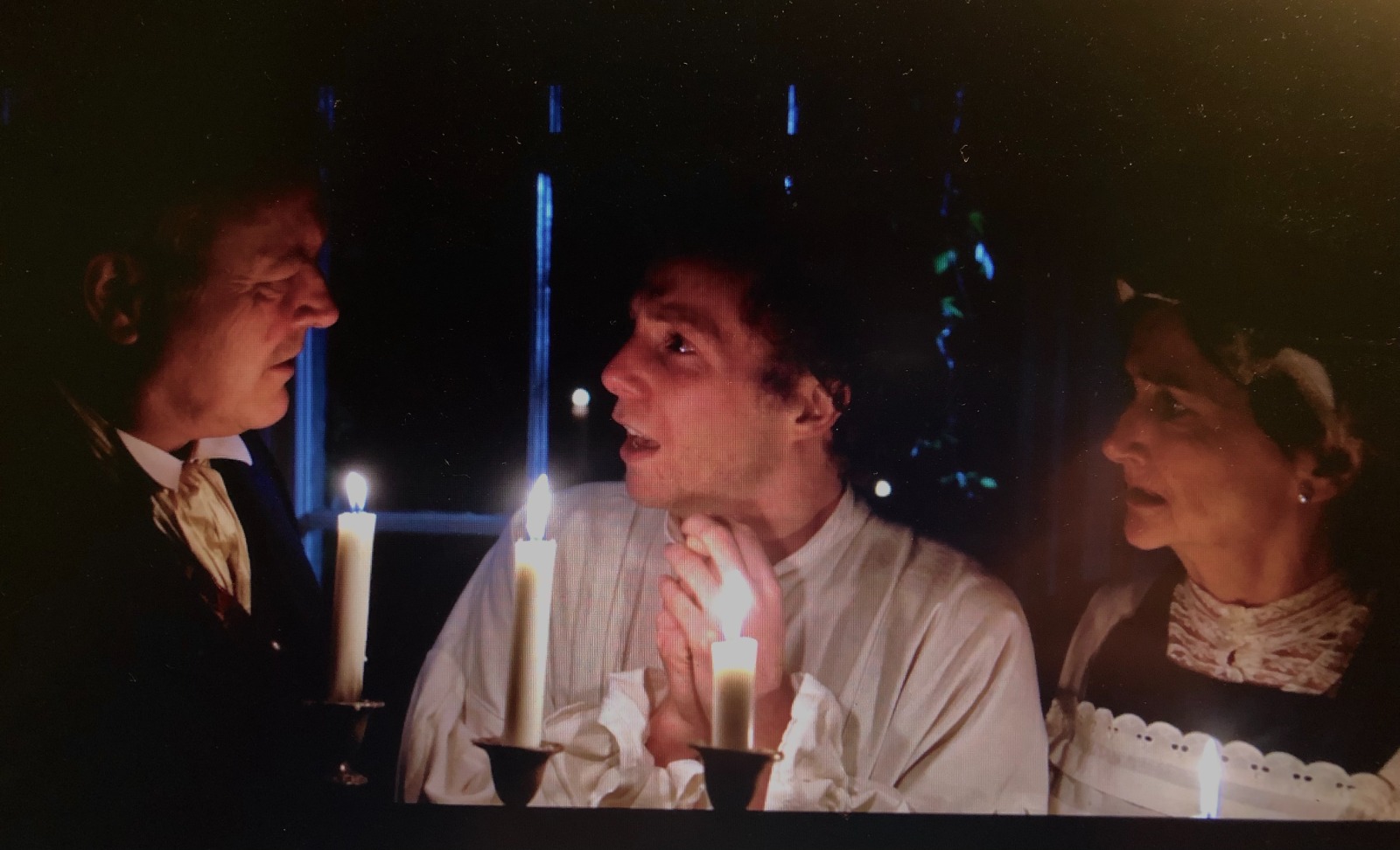 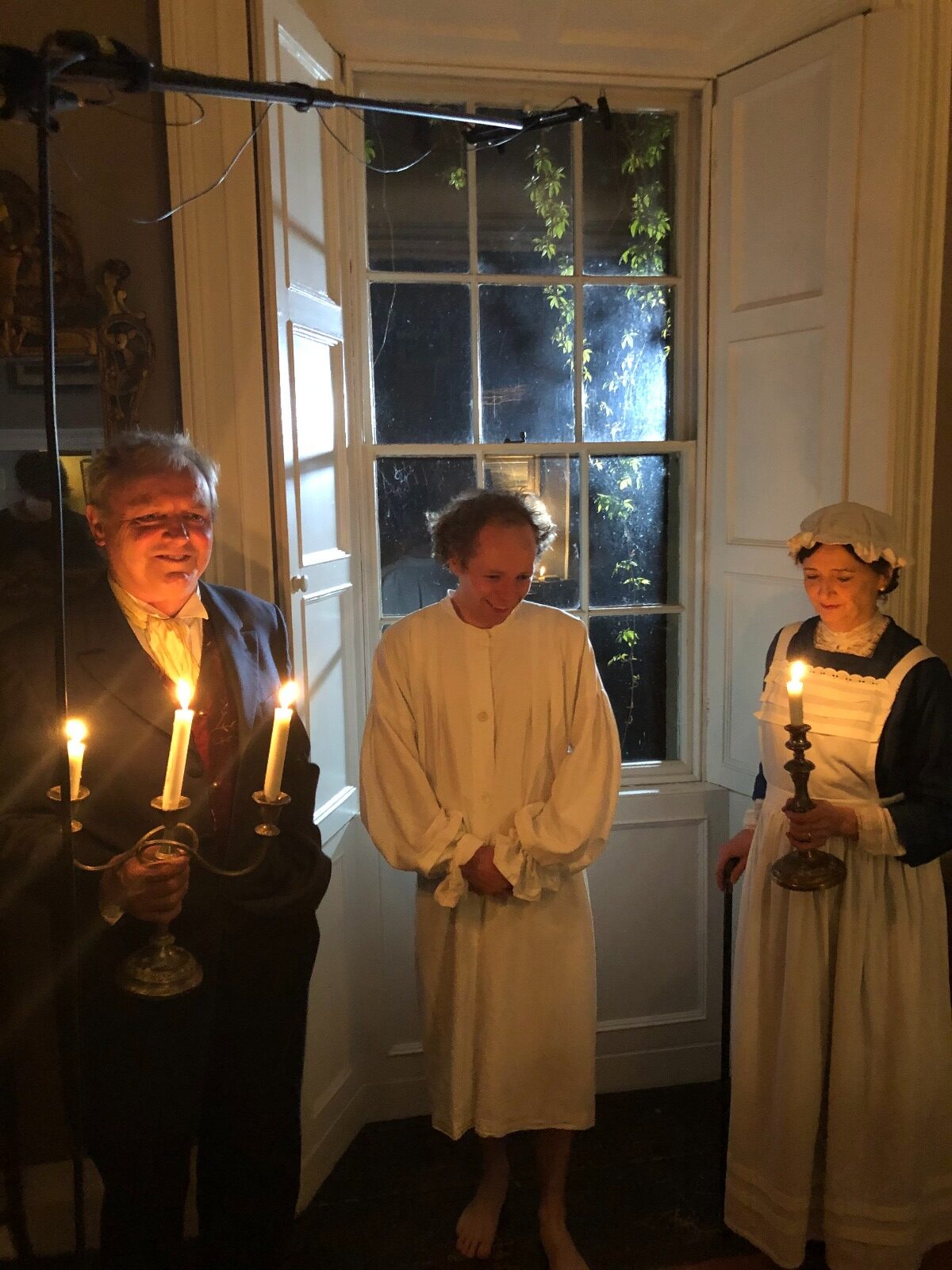