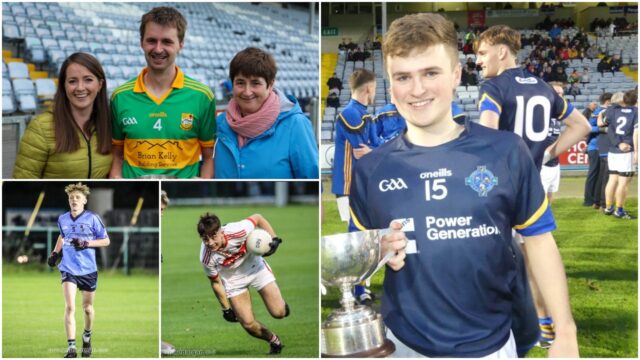 In total, there are 11 clubs represented on the team this week.

Portarlington, Park-Ratheniska, Ballyroan-Abbey and Emo all provide two players each.

Scott Osbourne is one of Portarlington’s most important players – and that was demonstrated this year in the games that he didn’t play in.

His accuracy on short and long kick-outs is instrumental to how his side play and he was at his brilliant best against Stradbally at the weekend. 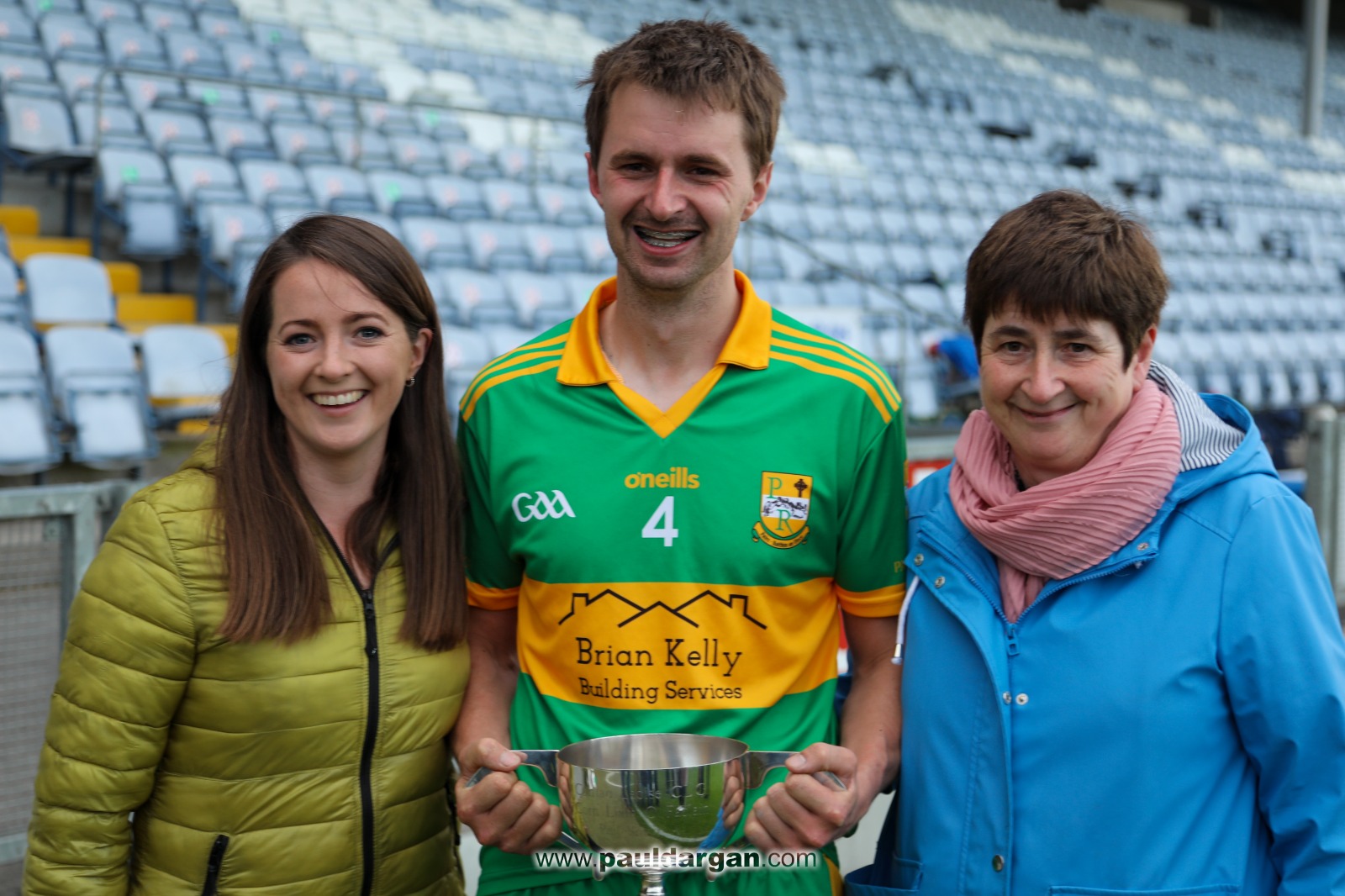 Park-Ratheniska are on the cusp of climbing up two grades in four months and this man has become a rock in defence over the last few years.

He was handed the task of marking Ross Munnelly, a player who had scored 2-19 in his previous two games, and he held him to just three points, two of which came from play. 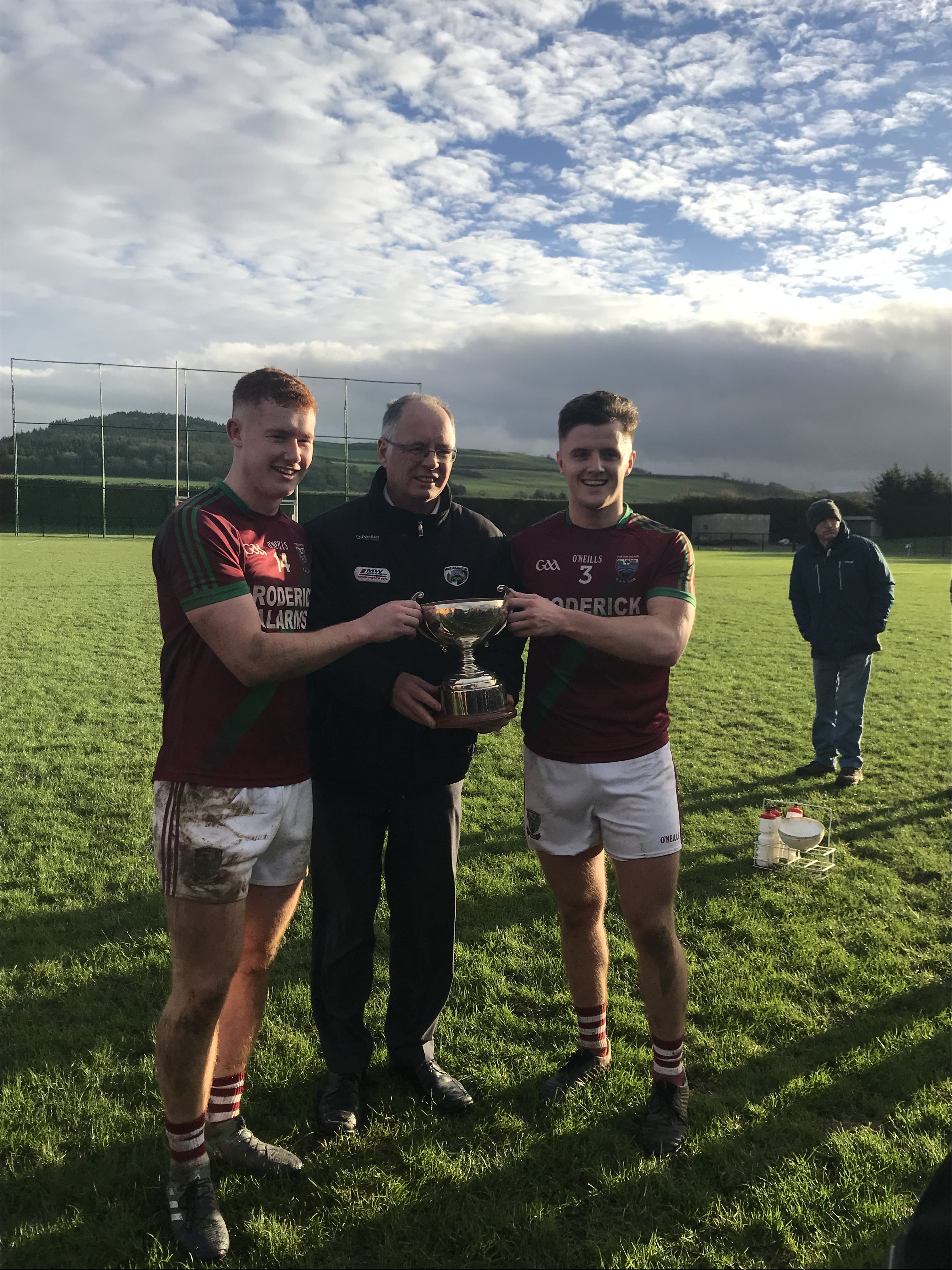 Stradbally’s Darren Maher was the difference in their win over Killeshin as he punched in two goals and caught a number of kick-outs around midfield.

But he was unable to do either against Portarlington at the weekend and that was largely down to the efforts of Diarmuid Bennett who never left his side until the dangerous Maher was substituted in the second half. 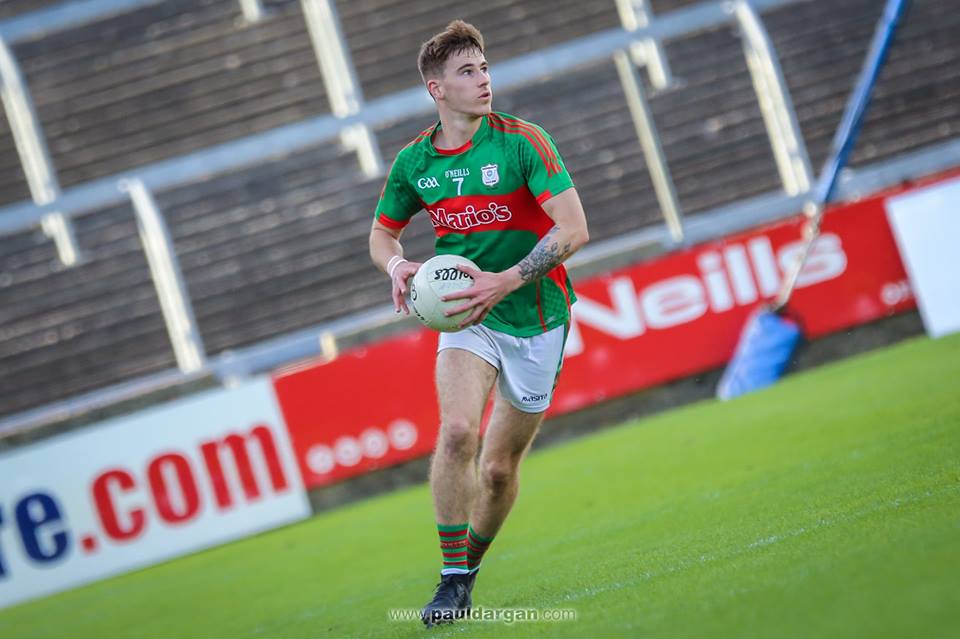 On what was a disappointing evening for Graiguecullen, Trevor Collins was one of their brighter lights.

He defended well, kicked a fine point and got forward as much as he could for his side.

A very tough year for The Heath ended in relegation in heartbreaking circumstances last week as they were relegated to Intermediate.

But there were some bright spots and Dylan Kavanagh was certainly one of them. His pace and direct running troubled the Ballylinan defence – and they were relieved when he was forced off through injury. 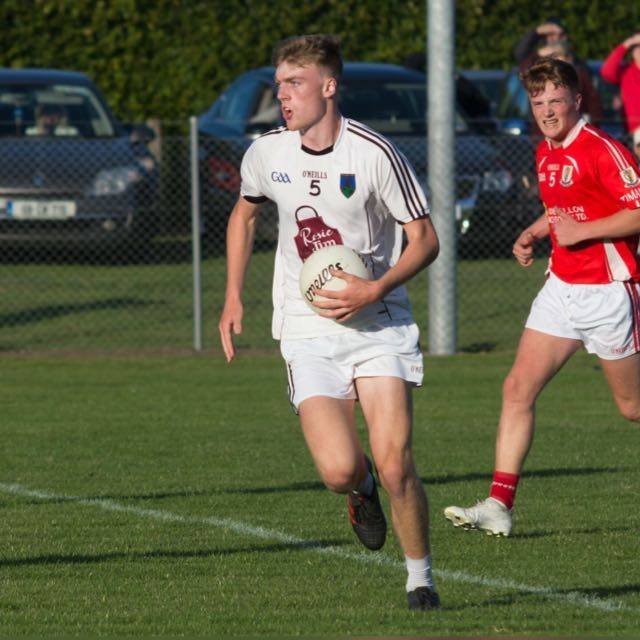 Another man who enjoyed a very good year for his club was Sean O’Flynn.

He made a number of crucial tackles and interceptions in the defeat to Ballyroan-Abbey and his pace allowed his team to transition out of defence easily. 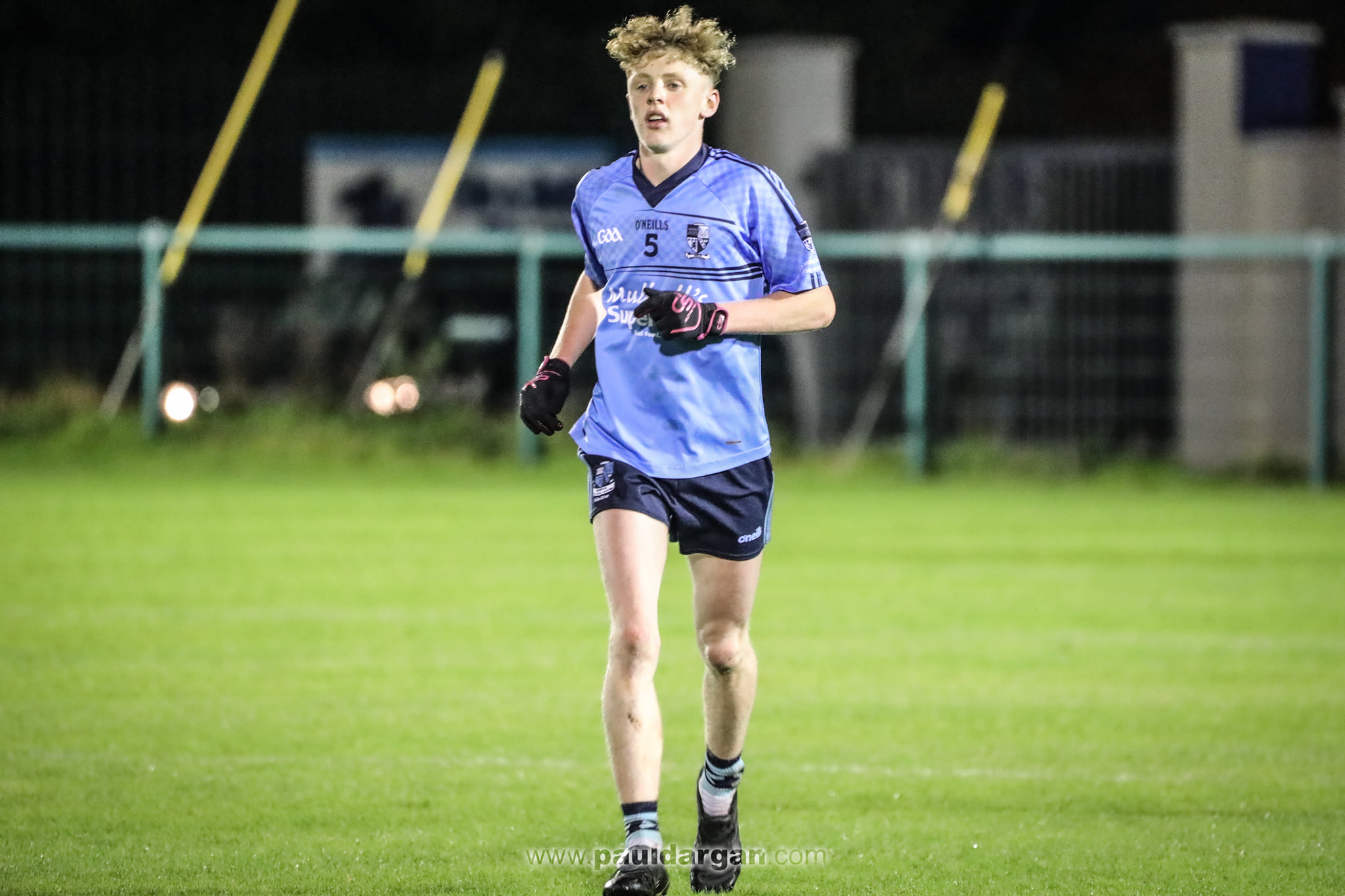 After playing in three consecutive minor finals and winning two of them, many in Ballyroan-Abbey were excited about the prospect of this young man playing senior this year and he has not disappointed.

Shaun Fitzpatrick covers every blade of grass every time he plays and it was that direct running that set up Ballyroan’s second goal for Brian Whelan.

Portlaoise produced a fine second half comeback inspired by their substitutes to see off O’Dempsey’s at the weekend. 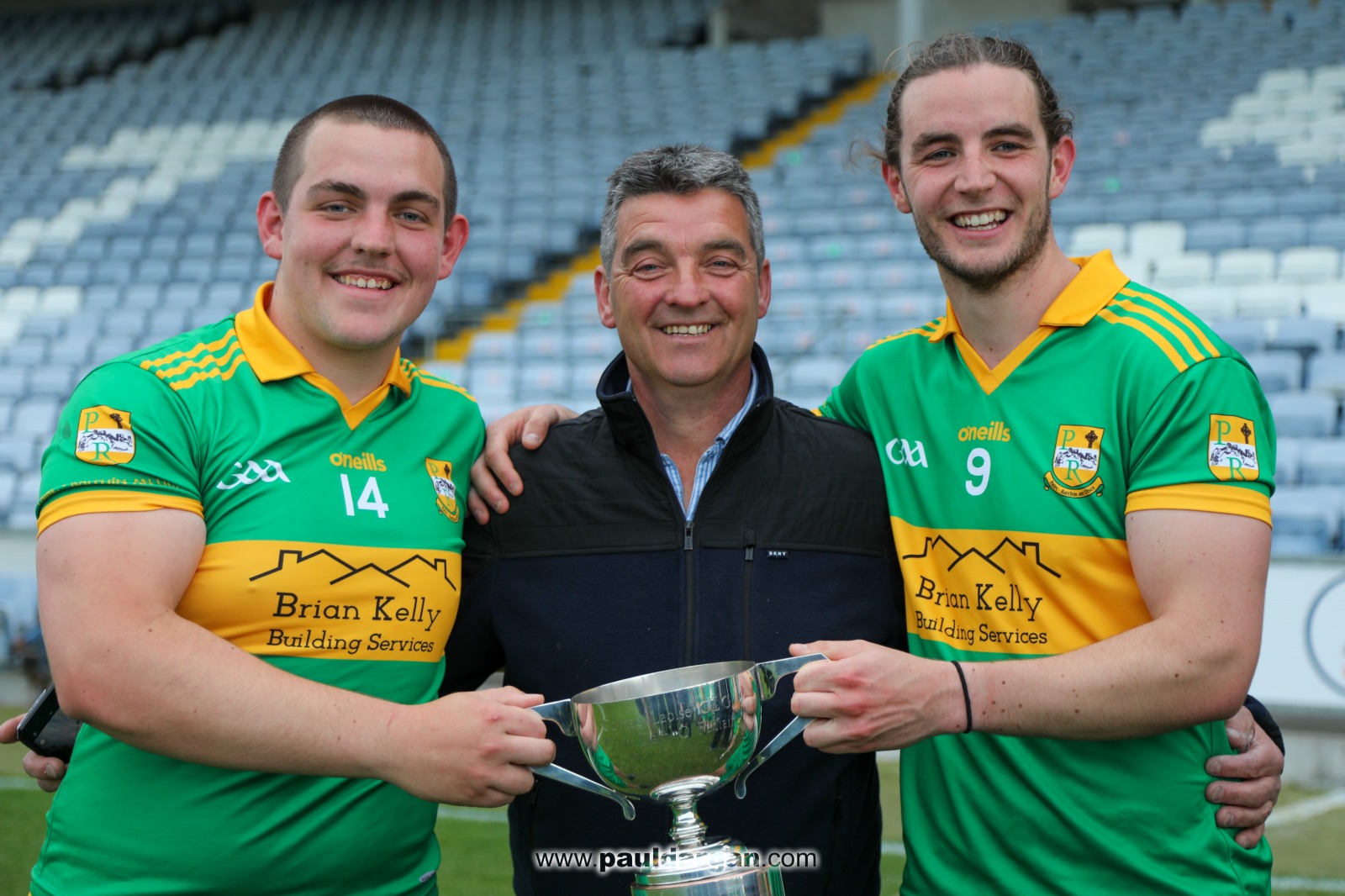 The midfield battle was a crucial one against Arles-Kilcruise and Park-Ratheniska just shaded it.

Simon Fingleton and Podge Dunne have formed a formidable partnership and the latter’s high fielding has been a welcome feature on their run to the final. 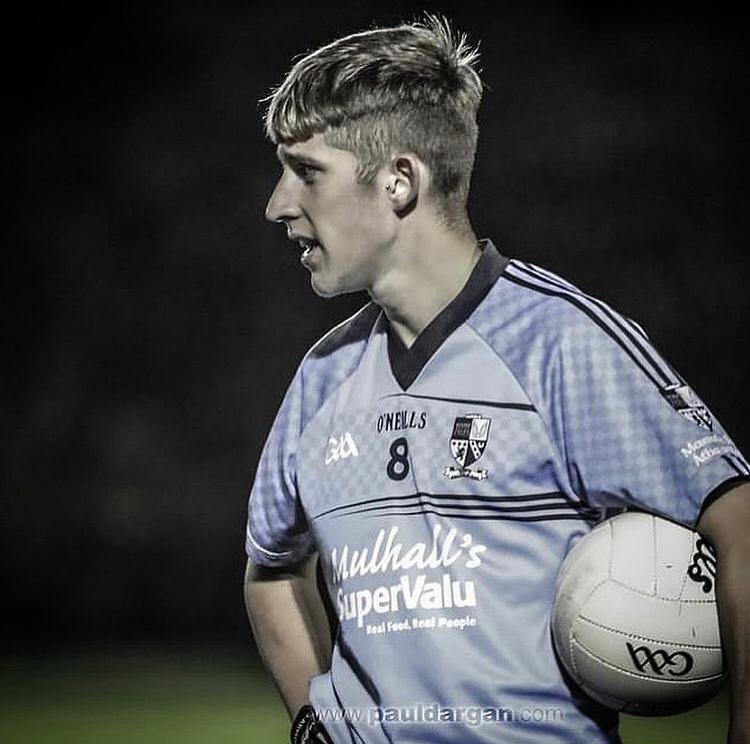 Like Fitzpatrick above, Davin McEvoy also played in the last three minor finals before graduating to senior.

He has slotted in at centre forward for Ballyroan-Abbey and has excelled – he linked play very well in the Courtwood game and finished it off with a delightful goal. 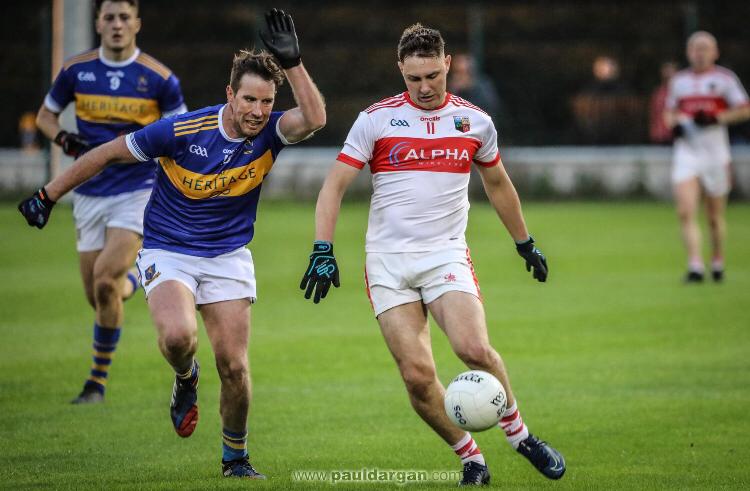 Emo stunned everyone with their win over Graiguecullen on Tuesday night and this man was one of the leading reasons for it.

He scored three brilliant points and worked like a dog as Emo reached a second successive semi final.

Mountmellick have marched through to the IFC final this year with Niall Mullen soundly their top scorer.

He continued his good form against Timahoe and management will be hoping he keeps it up in the final next week. 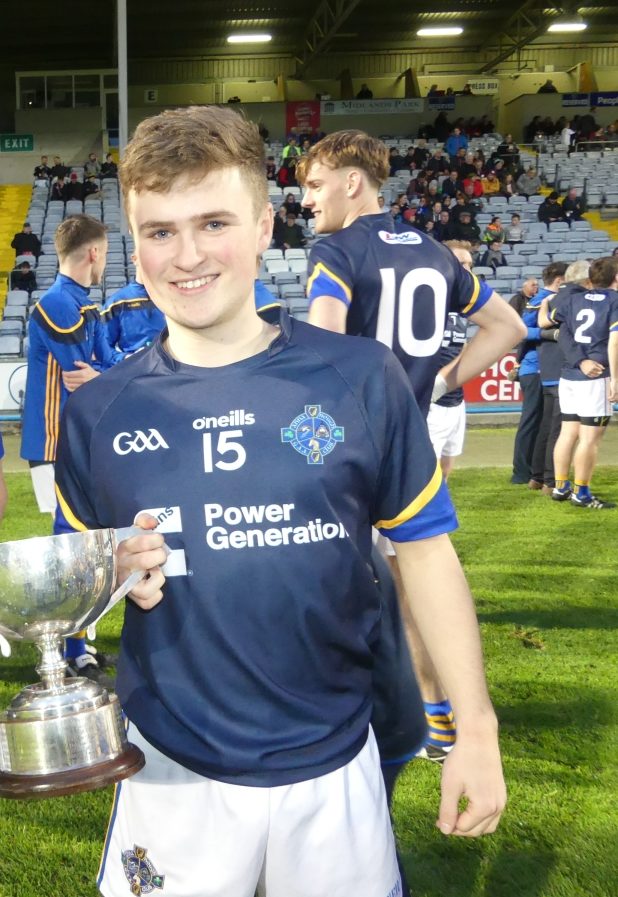 Any player who scores four goals in the one game is worthy of a Team of the Week spot – and that’s where Damien McCaul comes in.

Annanough defeated Kilcavan to reach the JFC semis and his contribution was priceless.

Injury prevented Gary Walsh from playing against Arles-Killeen but he returned for the relegation final and Ballylinan are thrilled he did.

He finished the game with 1-4 and his point in the final second of injury time won it in dramatic fashion. 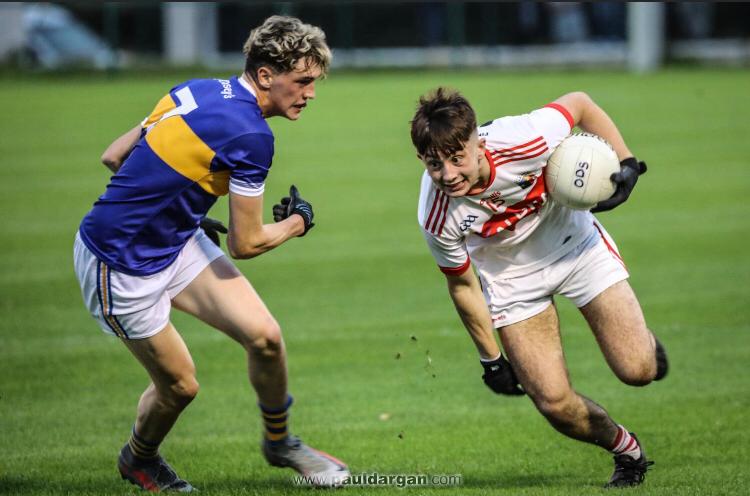 Although Emo weren’t playing that well before Tuesday’s win, Paddy Hosey has been consistently impressive.

His goal was absolutely magnificent and he also kicked three great points – a young player who continues to get better.