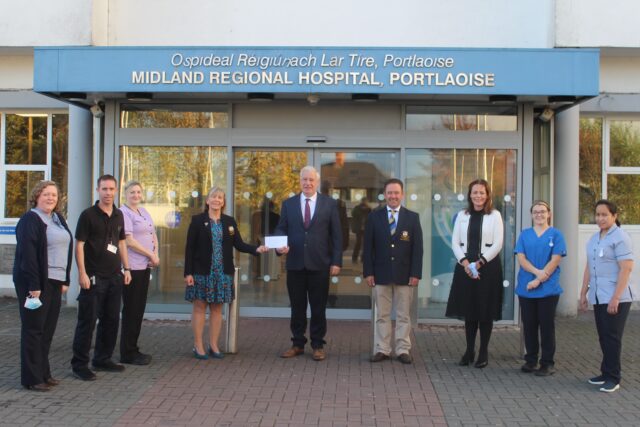 Each year, the Captains at The Heath Golf Club allocate two days for their chosen charities.

This year the chosen charities were Pieta House and the staff at the Midland Regional Hospital Portlaoise, in appreciation of their efforts in these difficult times.

These were chosen by club captain Ber Fitzpatrick and men’s captain Emlyn O’Reilly.

A Four Person Team Event was held on August 26 and 27, with a raffle also organised on the days. Presentation of the cheques took place recently.

A total of €5,000 was raised and divided between the two organisations.

The hospital staff decided to use the funds on additional outdoor seating for staff and the balance on rewards by way of a lottery.

A spokesperson for The Heath Golf club thanked everyone who made their fundraiser a success.

They said: “The organising committee would like to thank everyone who took part in the event for making it a fantastic success.

“Special appreciation from the club members to our main sponsors of the competition PowerPoint Engineering and Deirdre’s Bistro at the Heath Golf Club.

“The event was also supported by the following local businesses/and members who sponsored the raffle prizes.

“Their generosity is hugely appreciated.” 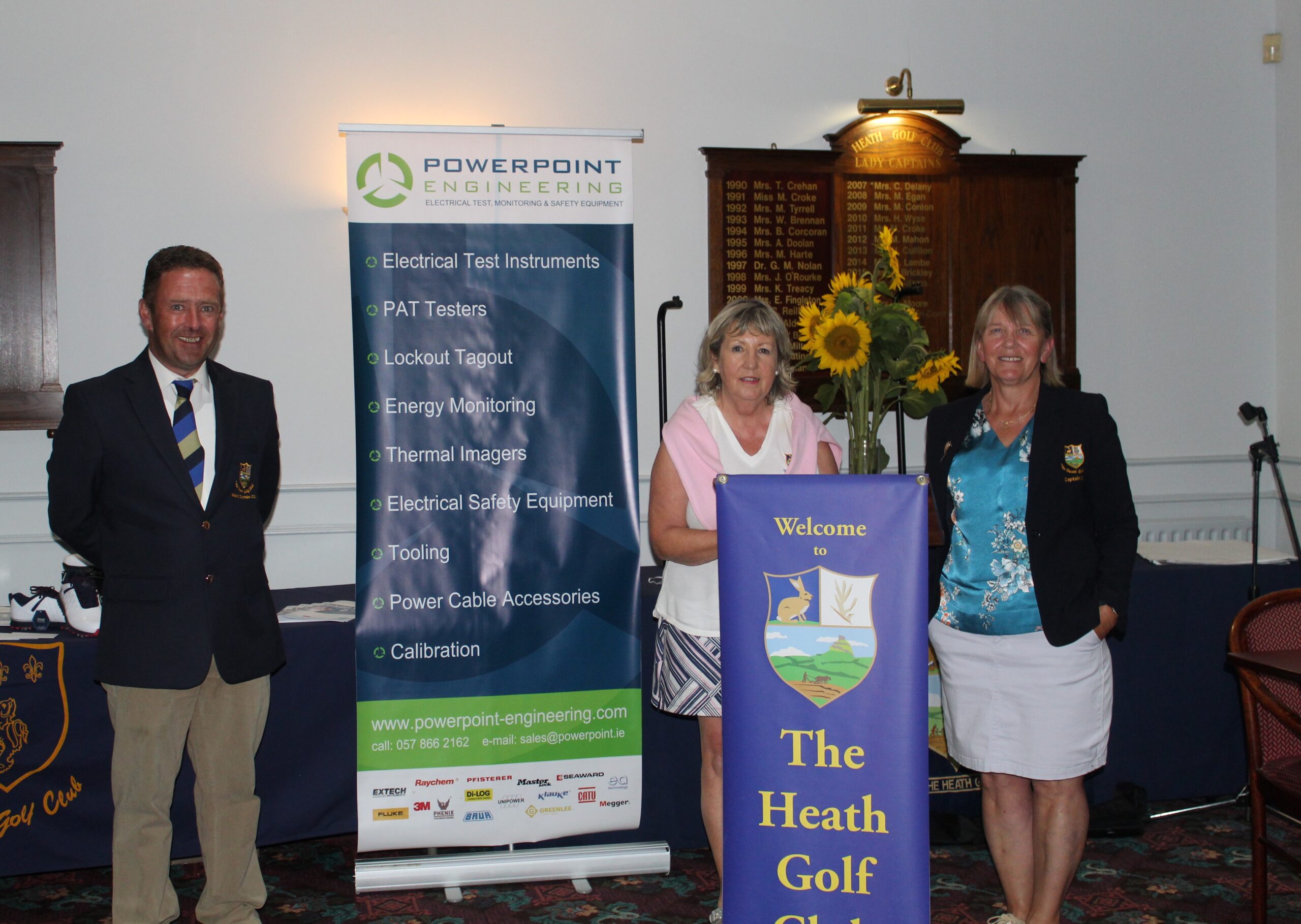 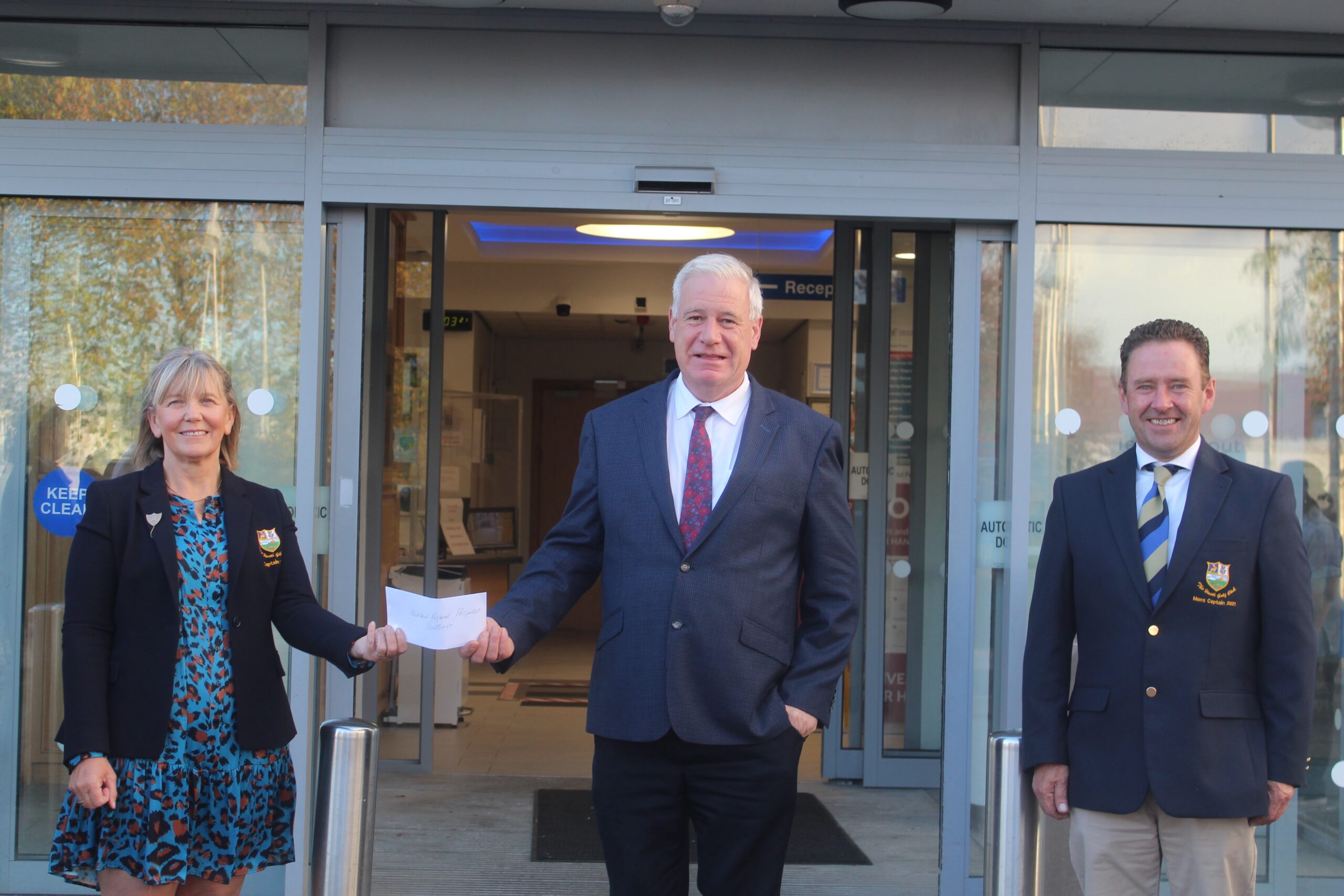 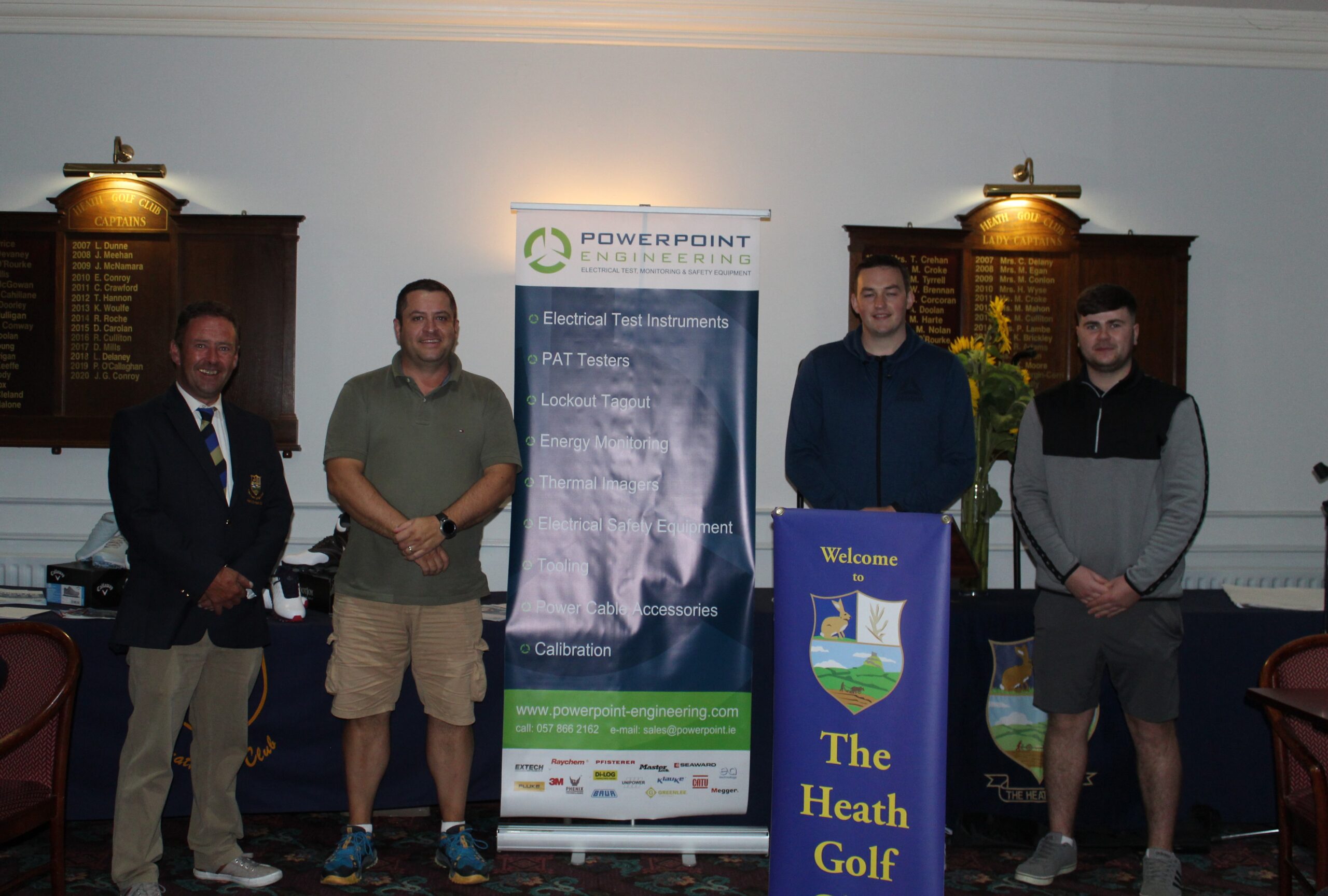 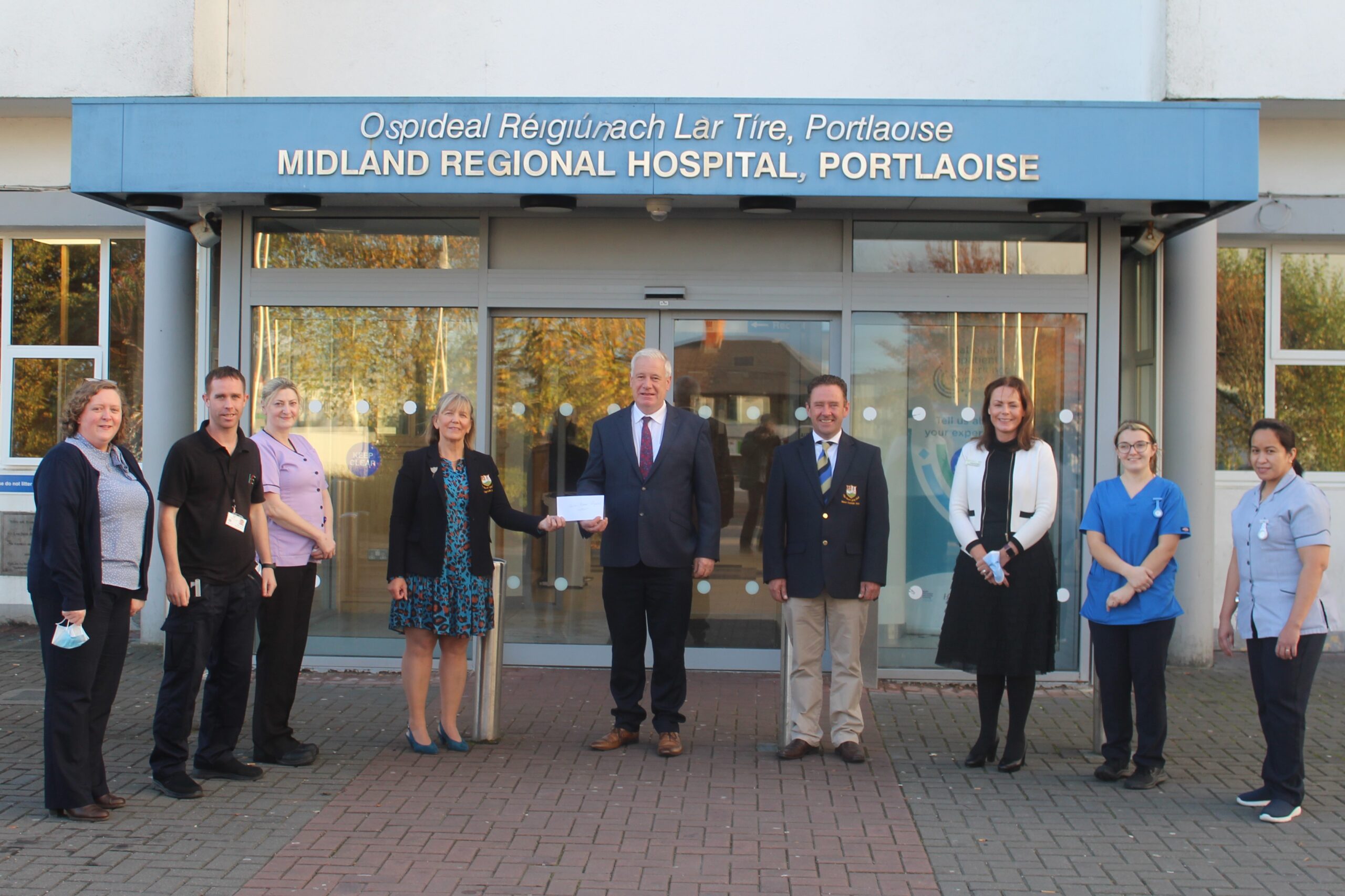 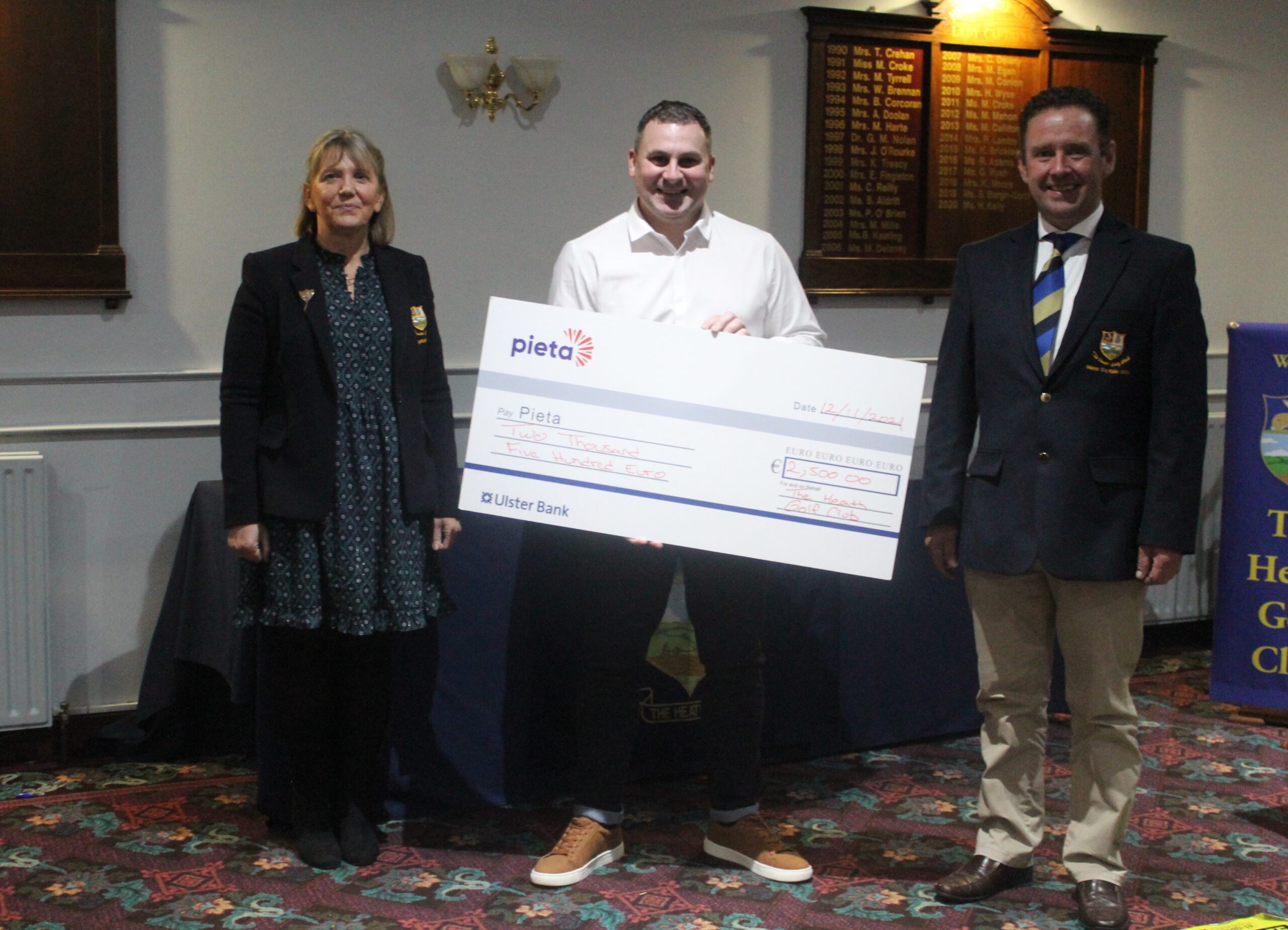