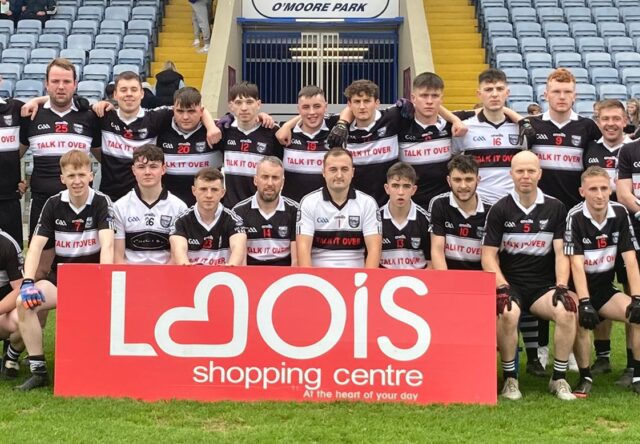 Barrowhouse have decided to withdraw from the Leinster Club Junior football championship as a severe shortage of players means they aren’t able to field a team against Carlow champions Grange tomorrow.

The game had been due to take place in Stradbally at 1pm tomorrow.

Barrowhouse were beaten after extra time by Ballyroan-Abbey in last week’s Laois JFC ‘A’ final – but becuase Ballyroan-Abbey are a second team, they aren’t permitted to play in the provincial championship.

But with a number of injuries and other commitments, Barrowhouse have opted to give a walkover. The Carlow side will now go forward to meet the winners of Kilcullen (Kildare) and Barndarrig (Wicklow) in two weeks time.

“It is with great regret that Barrowhouse GAA have informed Laois and Leinster GAA of our club decision to withdraw from tomorrow’s (Saturday) Leinster JFC fixture in Stradbally,” said a statement issued by Barrowhouse club secretary Alan Langton 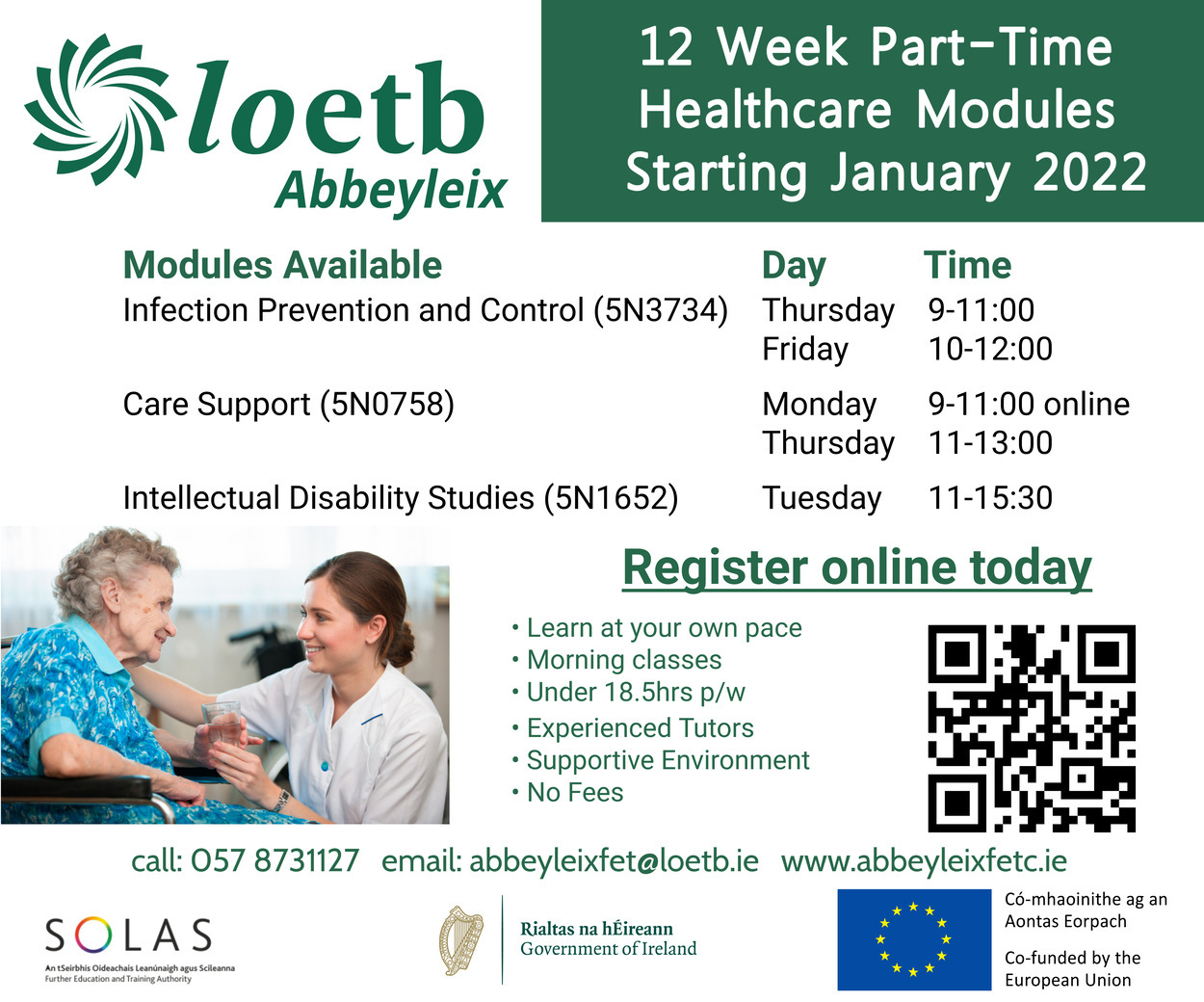 “This unfortunately is due to a large number of injured players and a smaller number of unavoidable player absences on Saturday.

“We had already lost a number of key players ahead of last Sunday’s Laois Junior Football Final and we lost more to injury during that game.

“In fact, some played on into extra time with injuries which has now exasperated our problems.

“We are a small club with a restricted adult player base and did not take this decision lightly and we are devastated we cannot fulfil tomorow’s fixture.

“We extend our apologies for the lateness of our decision and communication, but we as a club did everything we possibly could to try to give injured players every chance of recovery, but alas to no avail.

“We would like to thank Stradbally GAA for offering to act as host club venue on our behalf and we wish Grange GAA the best of luck in the competition.”

Park-Ratheniska are in Leinster club action in the intermediate grade when they travel to Dr Cullen Park in Carlow to take on Myshall while the Ballinakill hurlers, Laois Premier Intermediate champions, hurlers go to Mullingar to play Cullion.