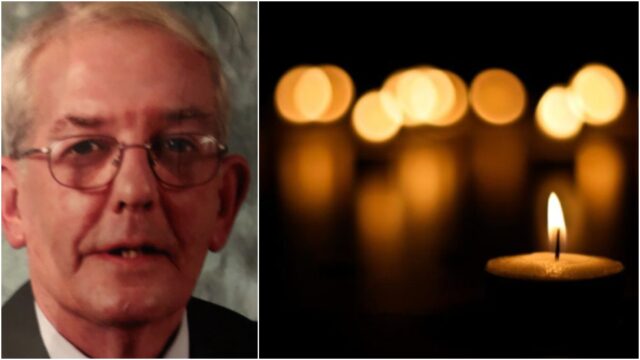 There is sadness in Mountmellick this week following the death of Ollie Payne, a man who contributing hugely to the town and community over a long number of years.

Ollie served as Fine Gael town councillor up until the abolishment of town councils in 2014 and was also heavily involved in Mountmellick GAA club, of which he was honorary president of up until his death.

Ollie played at all levels with Mountmellick in hurling and football, winning junior and intermediate hurling titles in 1966 and 1967 and an intermediate football in 1968.

For many years afterwards he was involved in coaching teams and involved in the running of the club, a tradition that has been carried on by some of his children.

His son Keith is the current secretary of Mountmellick GAA while more are involved at committee level.

Laois-Offaly TD Charlie Flanagan, who served alongside Ollie, was among those to pay tribute.

“I’m very sorry to hear of the passing of Ollie Payne,” he said. “He served the people of Mountmellick with distinction for many years as a public representative and community activist. May he rest in peace.”

He is also survived by his sister Maureen, brothers Sean, Paul, Lar and PJ, brother-in-law, sisters-in-law, nieces and nephews, extended family and many friends.

Reposing in Moloney’s Funeral Home on Sunday from 5pm. Recital of the Rosary at 7pm. Requiem Mass on Monday at 11am. Burial afterwards in St Joseph’s Cemetery, Mountmellick.

House private, please. If attending, please follow all Covid19 protocols and observe social distancing. The funeral Mass can be lived streamed on https://www.mountmellickparish.ie