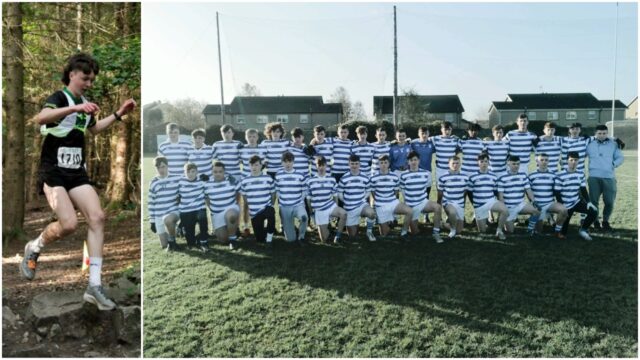 The Knockbeg College junior football team had an important victory against a resilient Enniscorthy CBS on a blustery day in Wexford recently.

Knockbeg started strong with early chances for Mikey Murphy and T.J Nolan, who forced a good save out of the goalkeeper. While Jeremy Kelly’s shot went just wide of the left hand post.

Despite this, scores from TJ Nolan, Mikey Murphy and Mackenzie McIvor had Knockbeg ahead going into the water break – 0-3 to 0-1.

Knockbeg still remained the better side in a relatively scrappy match, with scores from Mikey Murphy and Jamie Walker keeping them in front.

However, a lapse in concentration saw Enniscorthy score a goal and a point in the last five minutes of the half to level the scoring.

Knockbeg then came out for the second half with a higher intensity which Enniscorthy struggled to keep up with as Knockbeg scored two goals from Mikey Murphy and Bobby Doyle.

Further scores from Murphy and Doyle, as well as two points from Jeremy Kelly went unanswered.

Another goal along with a sumptuous point both scored by TJ Nolan in the last quarter helped secure a 10-point win and a place in the semi-finals on a 3-10 to 2-3 scoreline.

Meanwhile, Mackenzie McIvor, who played at centre back in that game, was successful in another sport last Saturday.

Against a packed field, Mackenzie came out out on top in Wicklow’s Sugar Loaf Mountains.

Knockbeg would also like to thank to Moyadd Transport for kindly sponsoring a fabulous set of jerseys for the school.

Elva Kelly and Seamus O’Dwyer presented the jerseys, on behalf of Moyadd Transport, to Mr Conway and Mr Carew recently. 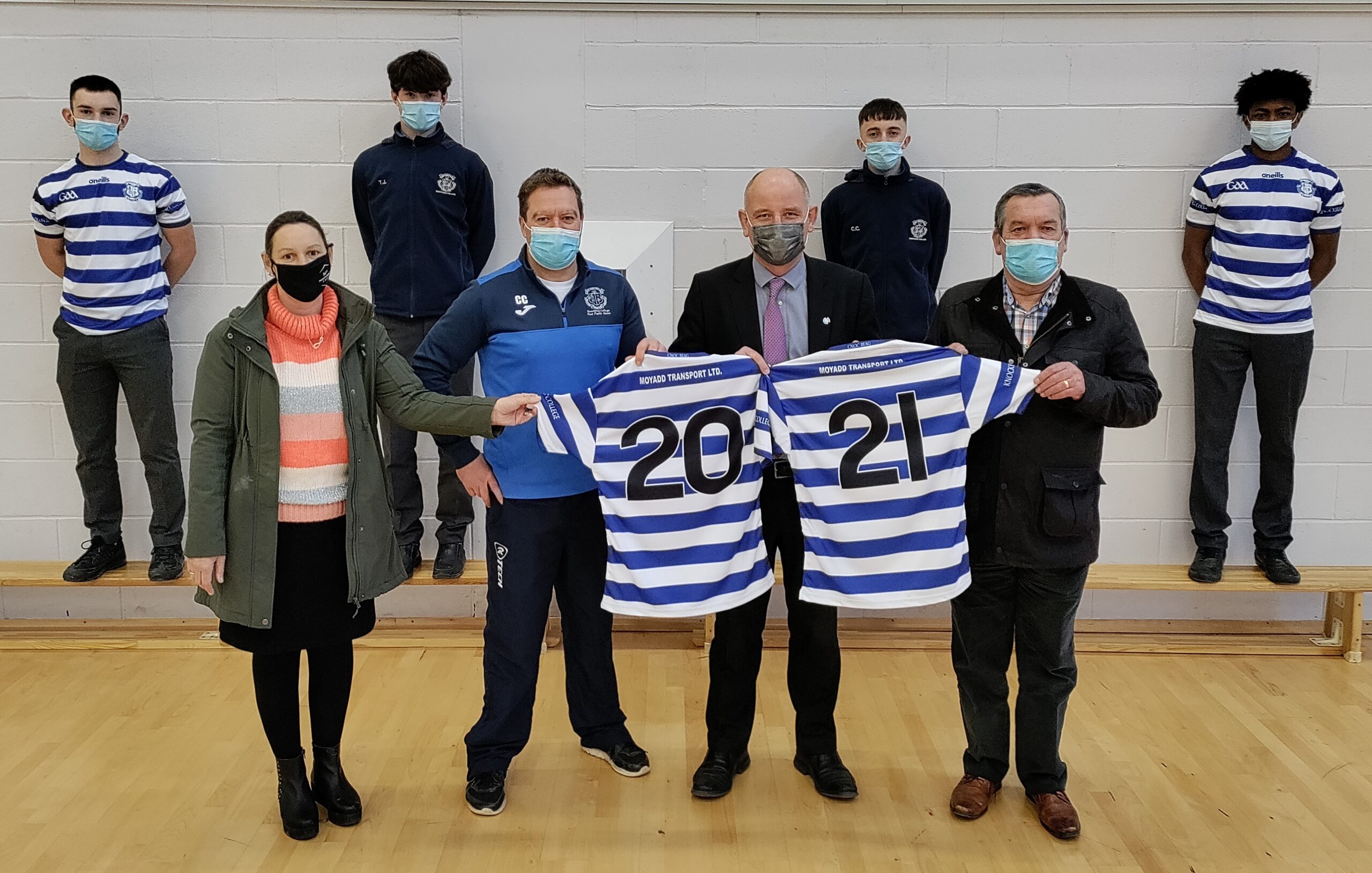