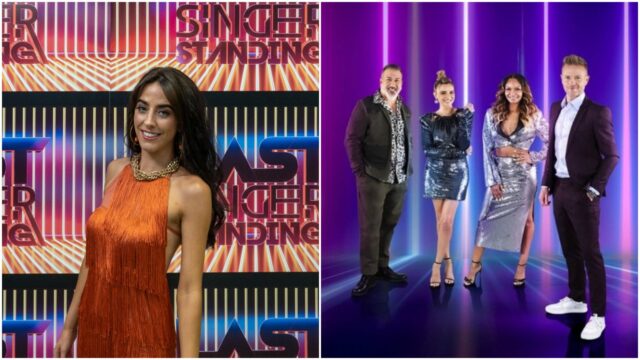 A Laois woman remains in the hunt for the last spot in the grand final of a popular new RTE singing game show.

However, as she did not get a chance to perform last week, she will be back on our TV screens tonight in the last episode of this phase of the competitions. 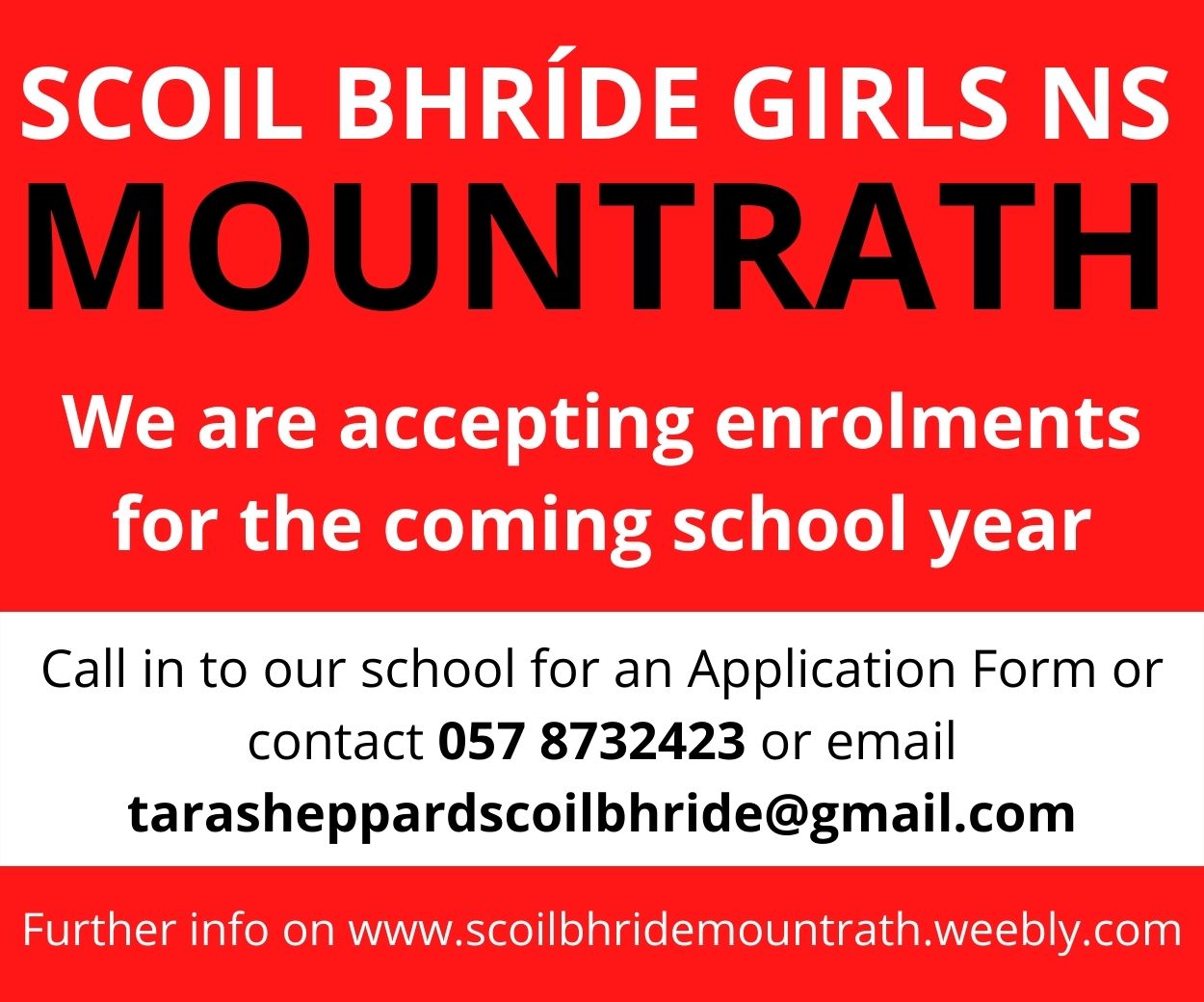 While Laois are guaranteed to have at least one person in the final after the stunning Rachael Farrell appeared on episode 3 and won it.

Hosted by Nicky Byrne, the judges on the show are Nadine Coyle, Joey Fatone and Samantha Mumba.

The overall winner of each episode goes forward to the grand final in the concluding episode in Week 8 on December 11.

While the overall winners will also walk away with the €25,000 first prize.

Last Singer Standing continues on RTÉ One on Saturday, December 3, and airs at 8.20pm.