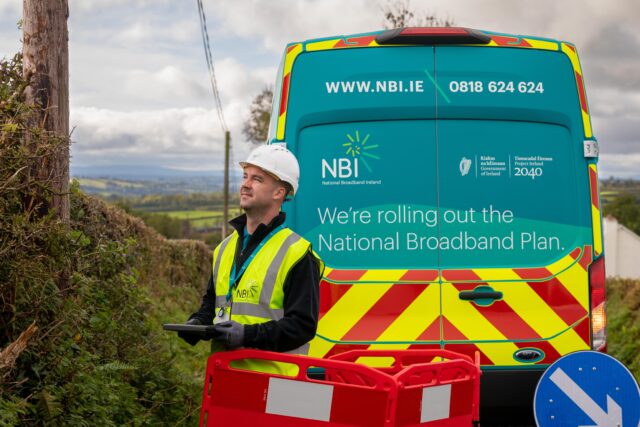 An Independent TD for Laois-Offaly has described the anticipated connection date for high-speed fibre broadband for parts of Offaly and Laois as ‘utterly unacceptable’.

Carol Nolan says it is an insult to the families and businesses that will be impacted by the delays.

Deputy Nolan was speaking after National Broadband Ireland (NBI) confirmed to her that while certain areas of the constituency are within its Intervention Area, the anticipated connection date is January 2025 – December 2026.

Deputy Nolan said: “My office is being contacted every single week by frustrated and annoyed parents, workers, students and business owners who are rightly baffled at the apparent inability of the State to deliver broadband infrastructure in a timelier fashion.

“This is to say nothing of all those people who, while technically connected to broadband, still have to endure the regular dropping of their signal or low speed connectivity.

“In many cases this is the functional equivalent of having no broadband at all.

“National Broadband Ireland informs me that a significant number of areas within the constituency are currently stuck at the ‘Pending Survey stage.’

“This is simply incredible given the fact that the NBI are the recipients of the largest single contract in the history of the state-€2.9 billion.

“I and my colleagues in the Rural Independent Group have requested an urgent briefing from NBI on the reasons for these delays and why it is that many thousands of rural homes are to be left waiting until Christmas 2026 before they can access high-speed broadband despite the billions being pumped into the project.”