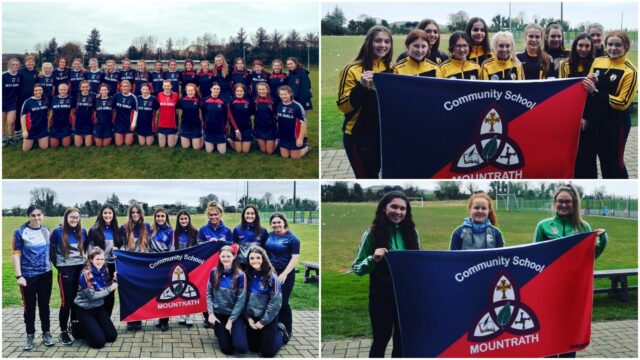 Mountrath Community School’s Senior Camogie team are set to take their place in the Leinster Senior ‘B’ final this weekend.

While they are trained by Antrim native Ms Orla Donnelly and Tipperary woman Ms Anne-Marie O’Connor.

The team started off their Leinster campaign in the group stages against Borris Vocational School where they emerged victorious from a tight affair by two points.

Three weeks later in their second group game came their first meeting with their opponents of this Saturday – Coláiste Bhríde Carnew.

November 30 saw the girls play Trim at home in the Leinster quarter final.

This ferocious game of camogie was level after 60 minutes and the sides could not be separated after an additional 20 minutes, so a replay lay ahead on Christmas week.

A trek to Trim for the replay on December 20 saw Mountrath CS secure their place in the Leinster semi-Final.

The Leinster semi-final took the girls to Graigunamanagh on January 10.

Our Lady of Lourdes, Rosbercon were no match for the strong MCS side on the day and the girls had a strong win over the Wexford side – 7-12 to 3-4.

The team will play Coláiste Bhríde, Carnew in Castlecomer Community School at 12pm on Saturday.

Best of luck to all! 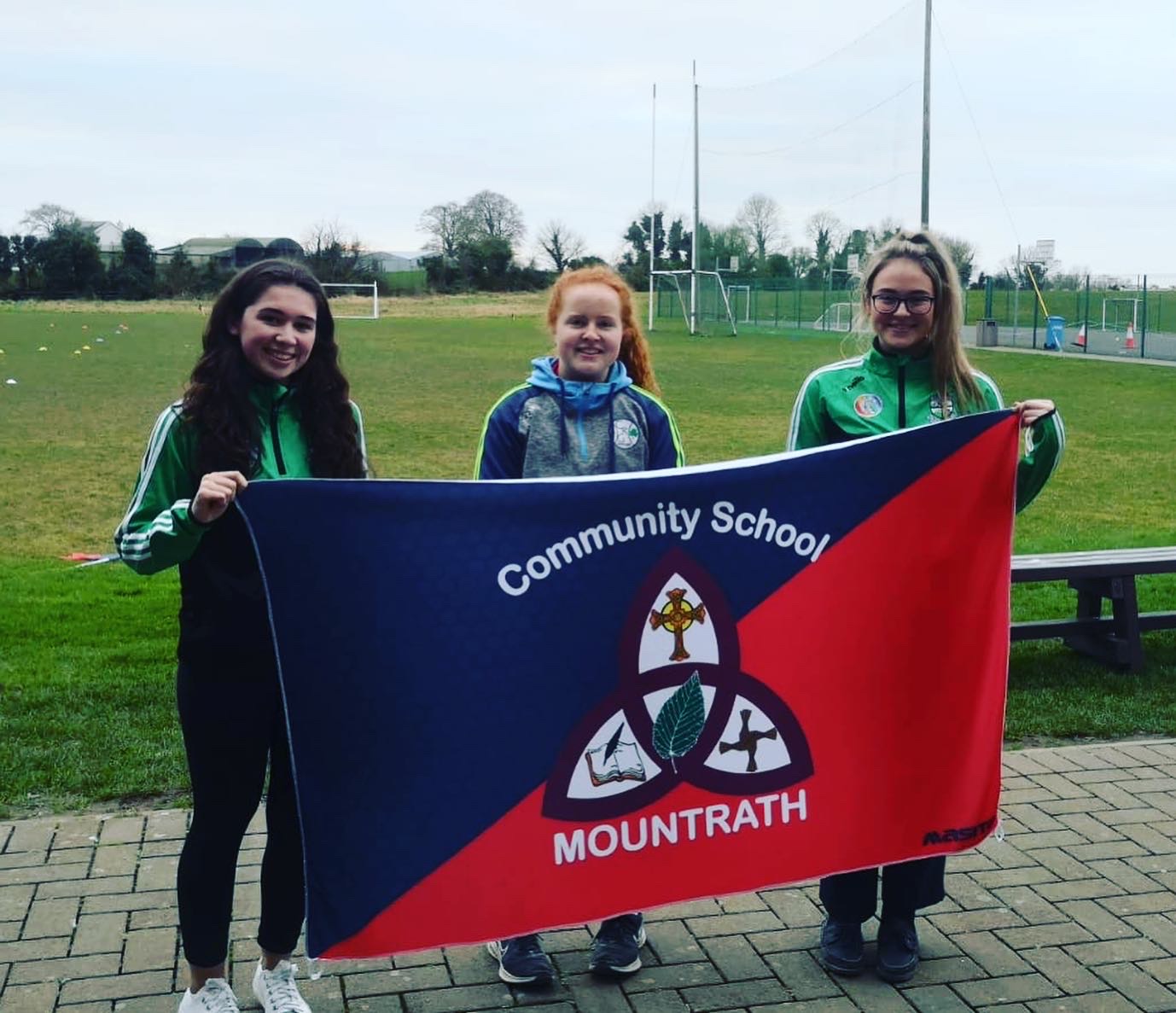 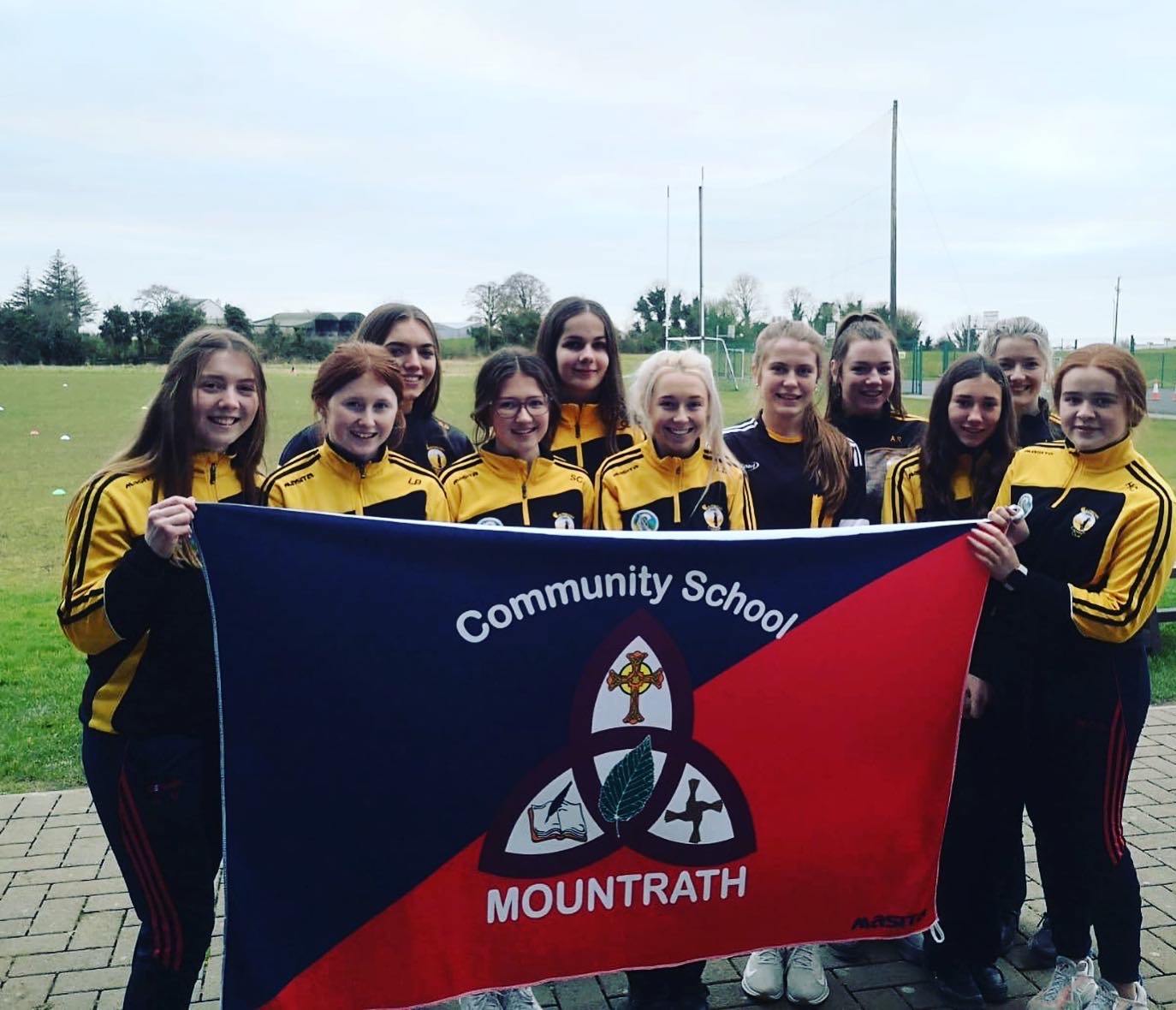 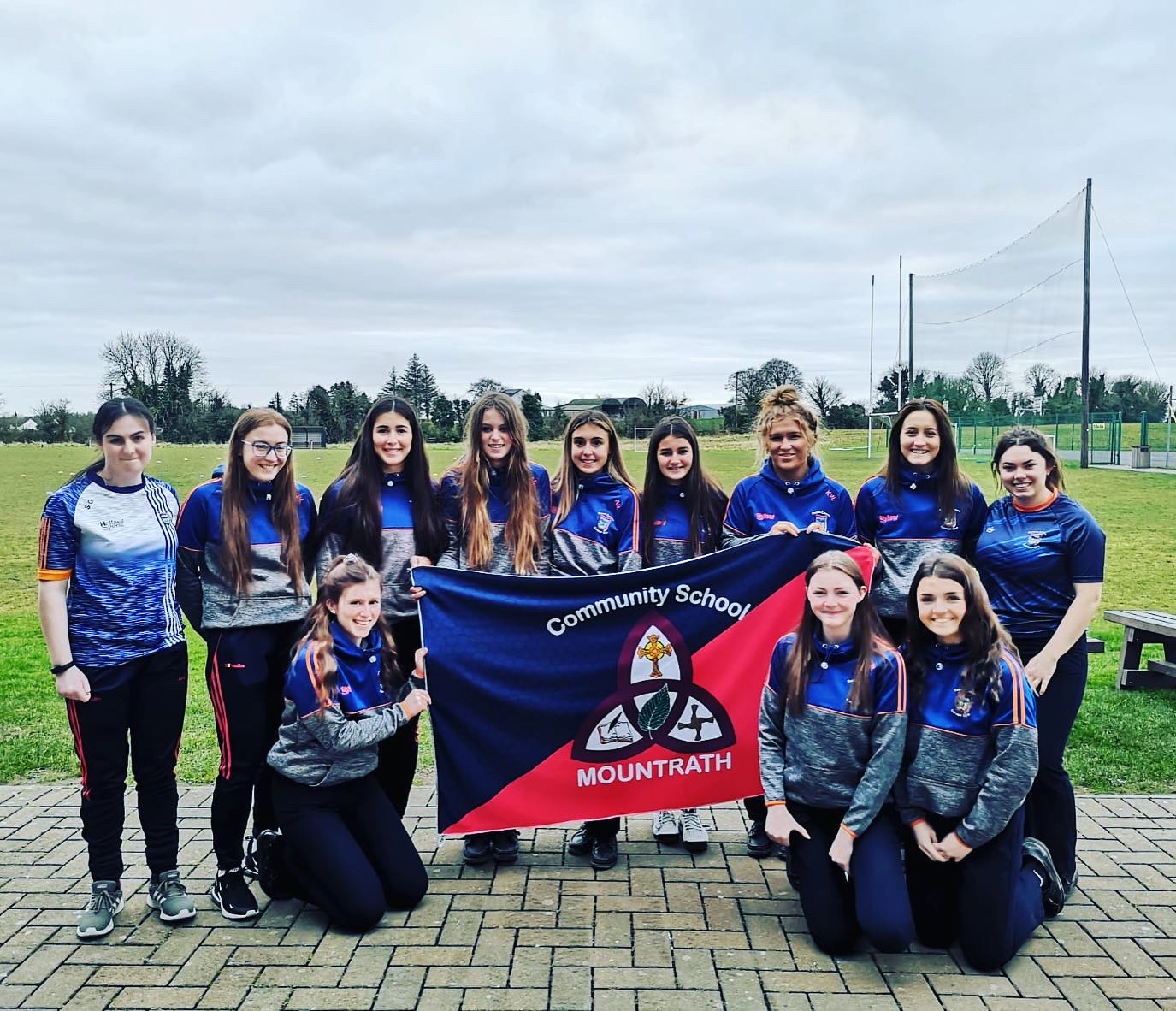 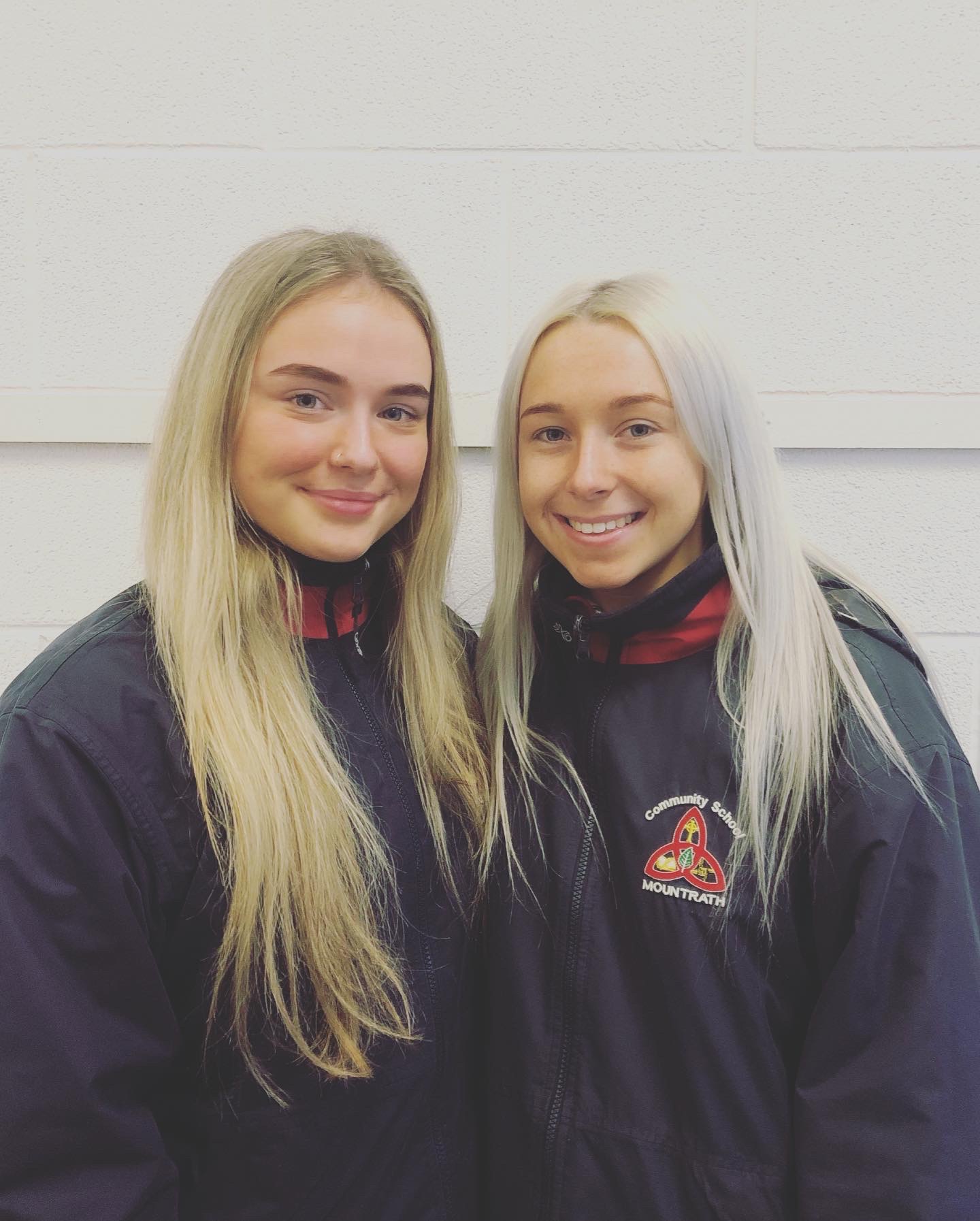 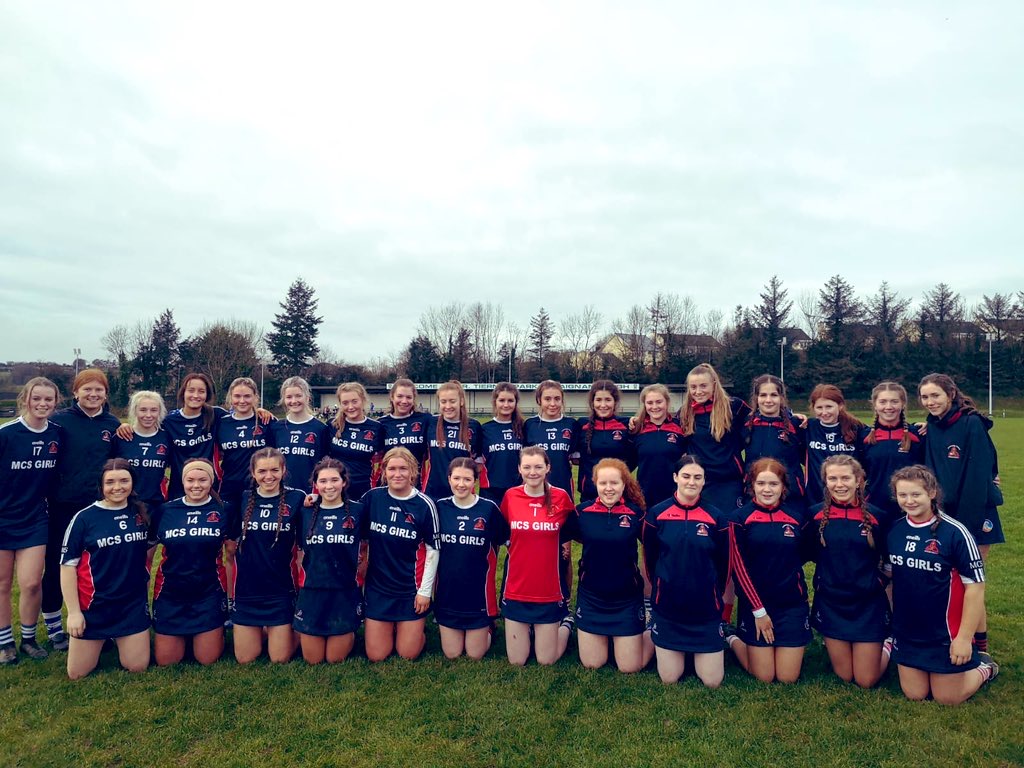