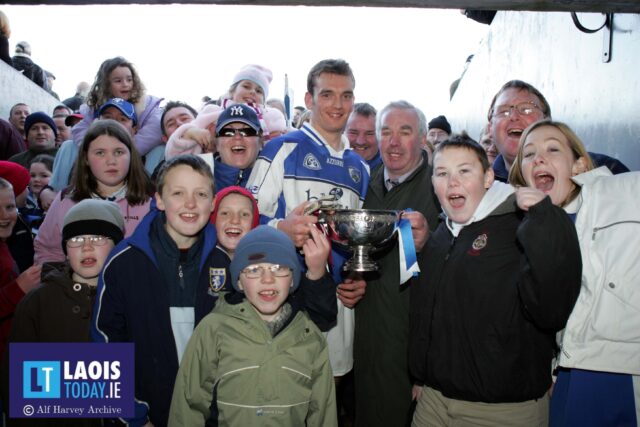 On the last Sunday in January in 2005, over 10,000 supporters packed into Cusack Park in Mullingar for the O’Byrne Cup final.

Laois and Westmeath were box office then, Laois under Mick O’Dwyer, Westmeath under Páidí Ó Sé and it was six months after they’d played out an epic Leinster final, one that Westmeath won by two points after a replay.

Ten years on from the famous Leinster minor final three-game saga, Laois and Westmeath football people were enjoying the time of their lives. Laois were Leinster champions in 2003, Westmeath succeeded them in 2004.

The good times may have lasted shorter than both would have liked but there was still sufficient interest for the Westmeath venue to be heaving that January Sunday.

Laois were without some of their key players as Portlaoise were set to compete in the All-Ireland semi-final against Crossmaglen and Laois’s All Star contingent Fergal Byron, Joe Higgins, Tom Kelly and Padraig Clancy who were on tour in Hong Kong.

Starting out on their inter-county careers that day were Niall Donoher and Peter O’Leary who made their debuts in defence. Colm Begley was also in his debut season while Padraig McMahon was only establishing himself at that level too.

Laois ran out five-point victors in the end, and claimed their first O’Byrne Cup title since 1994. Noel Garvan was captain for the day.

Laois would later finish mid table in Division 1B of the league before losing the Leinster final by a point to Dublin and then the All Ireland quarter-final to Derry.

Alf Harvey’s photos from that O’Byrne Cup final will bring memories back to a very different time in Laois football. 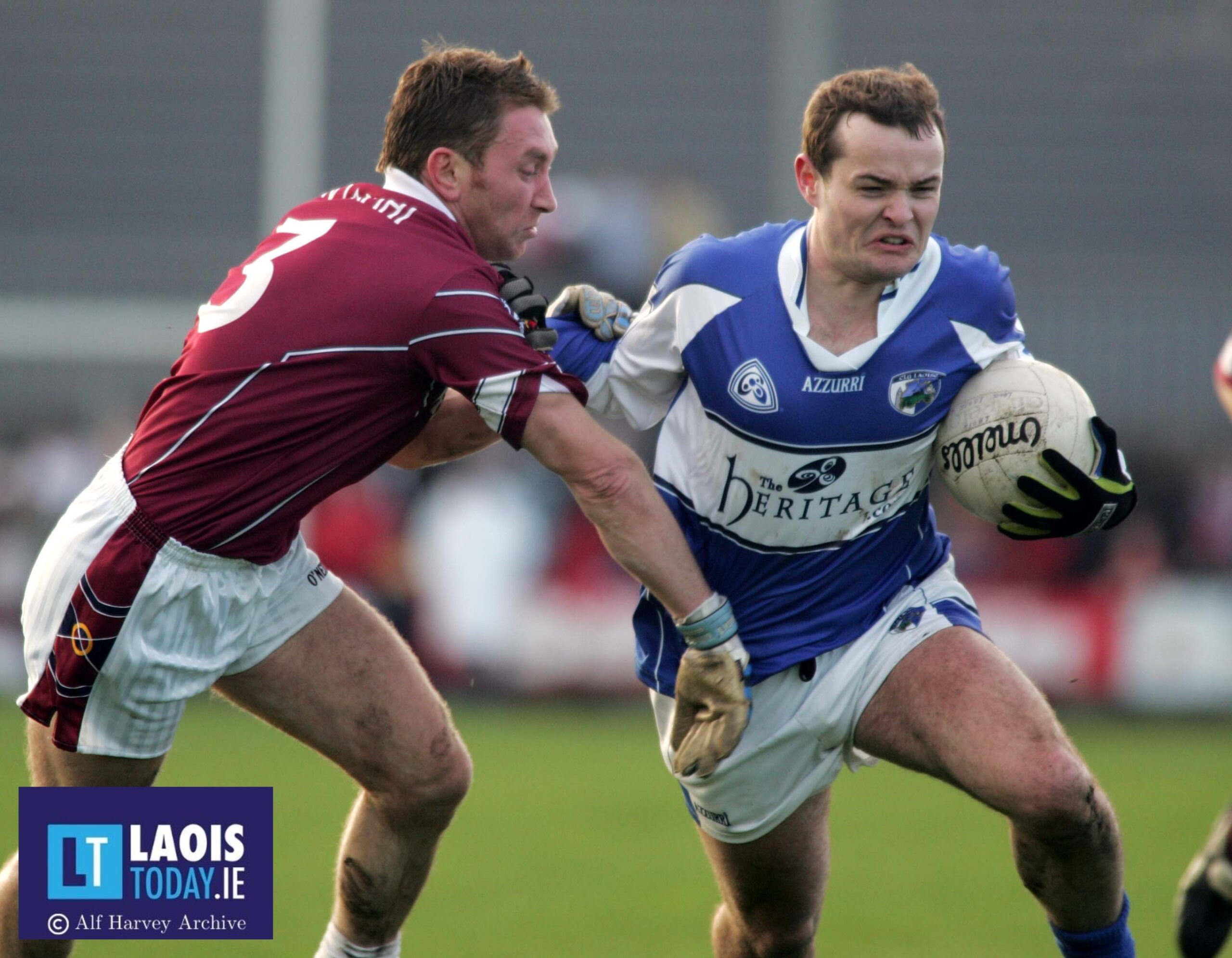 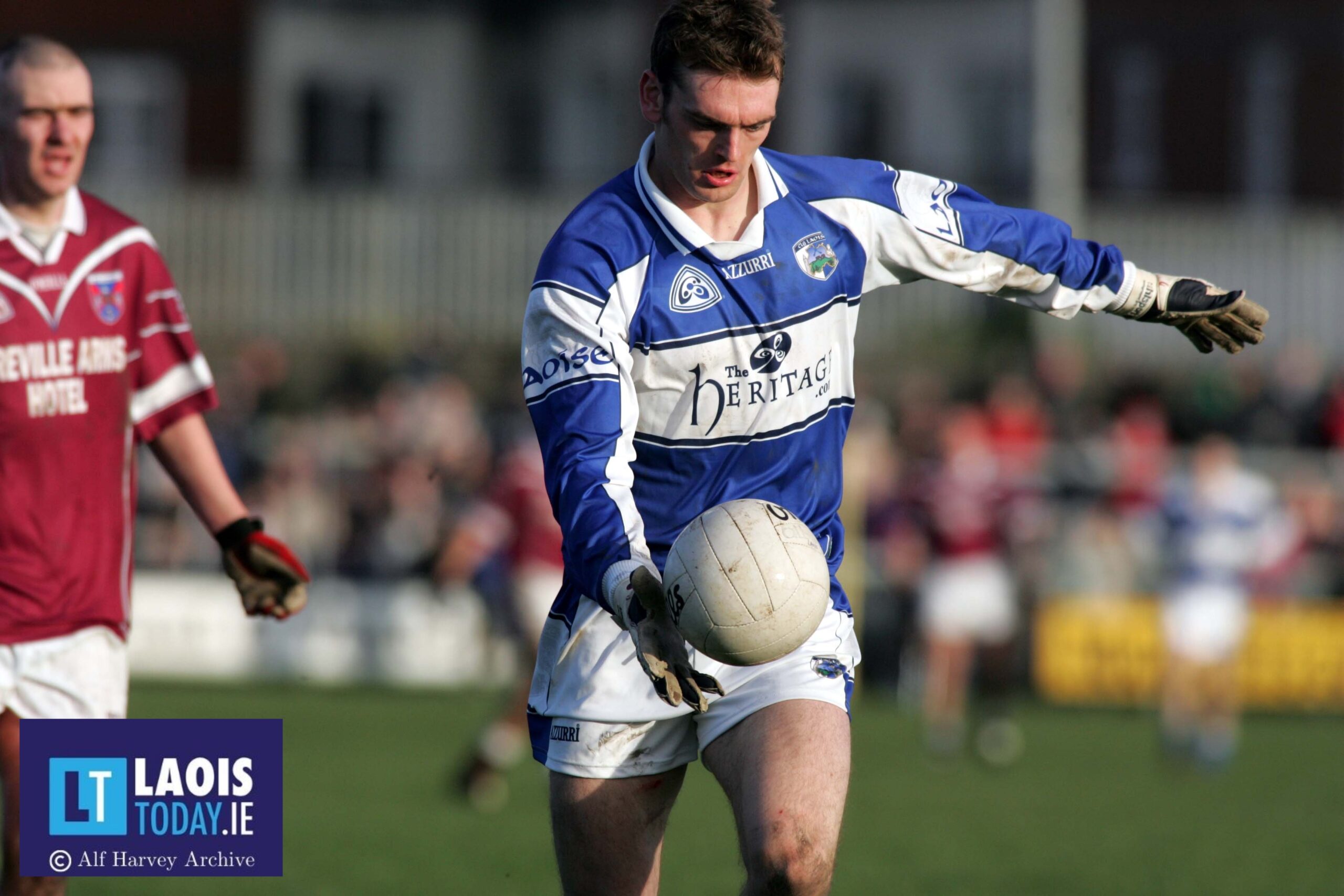 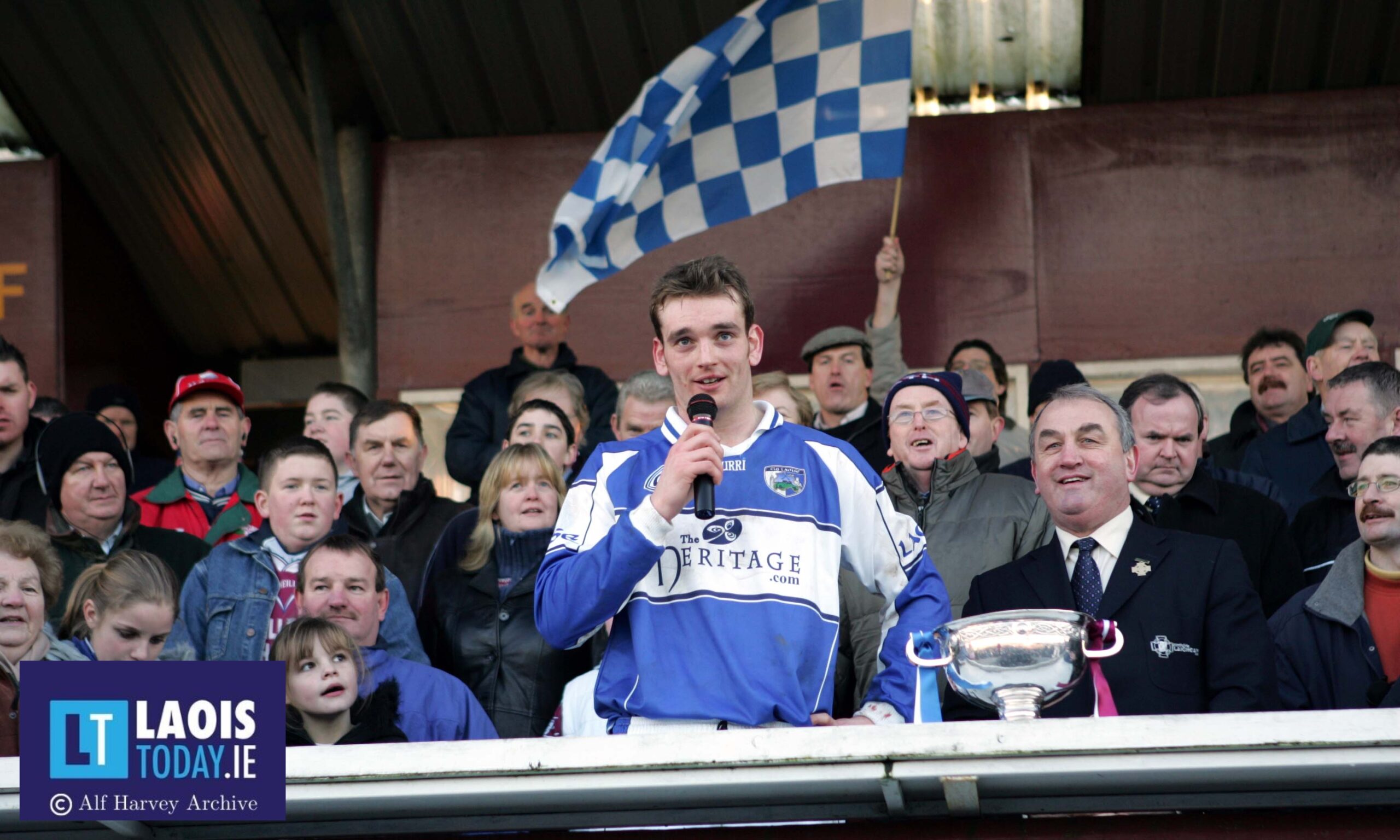 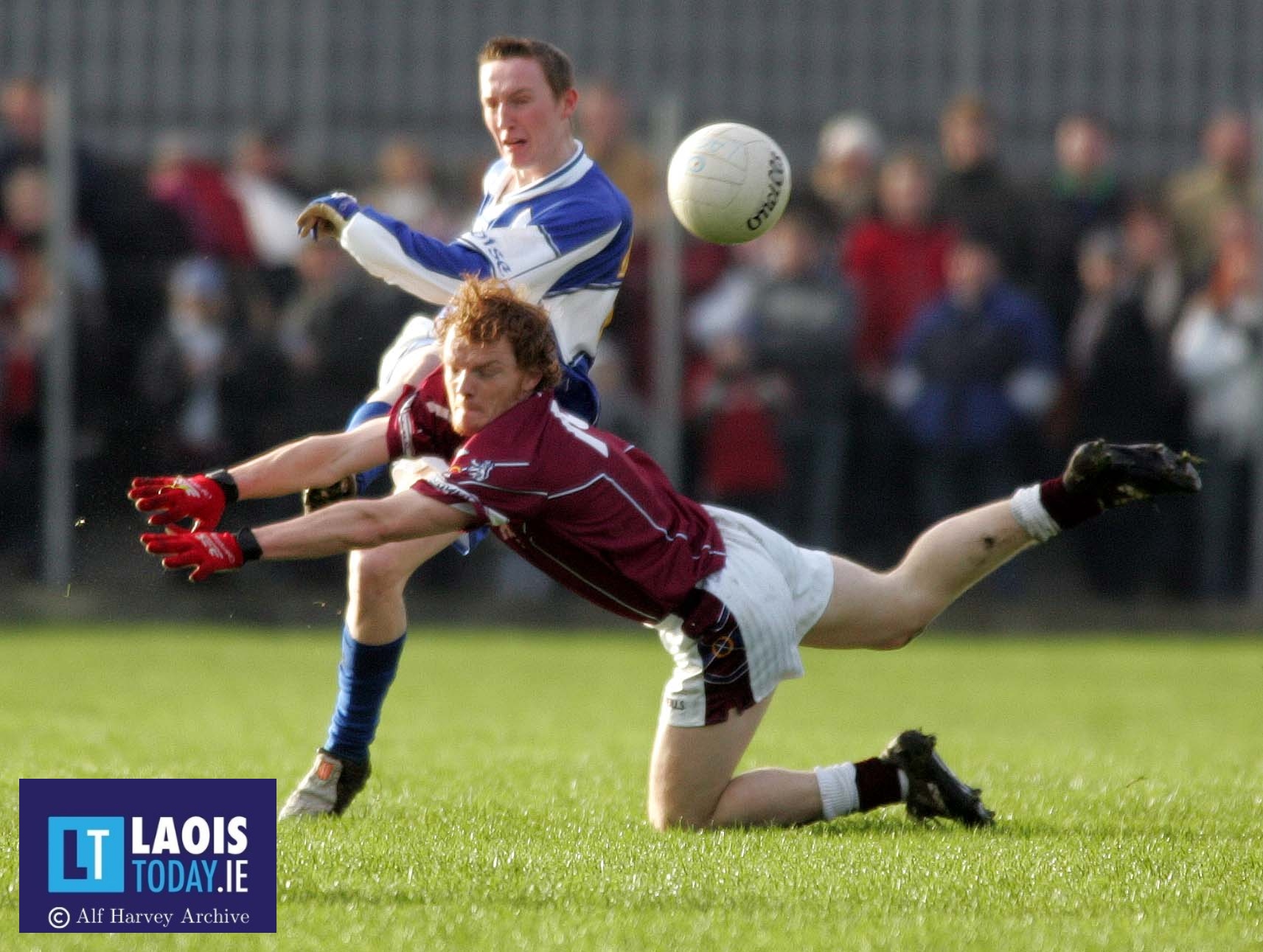 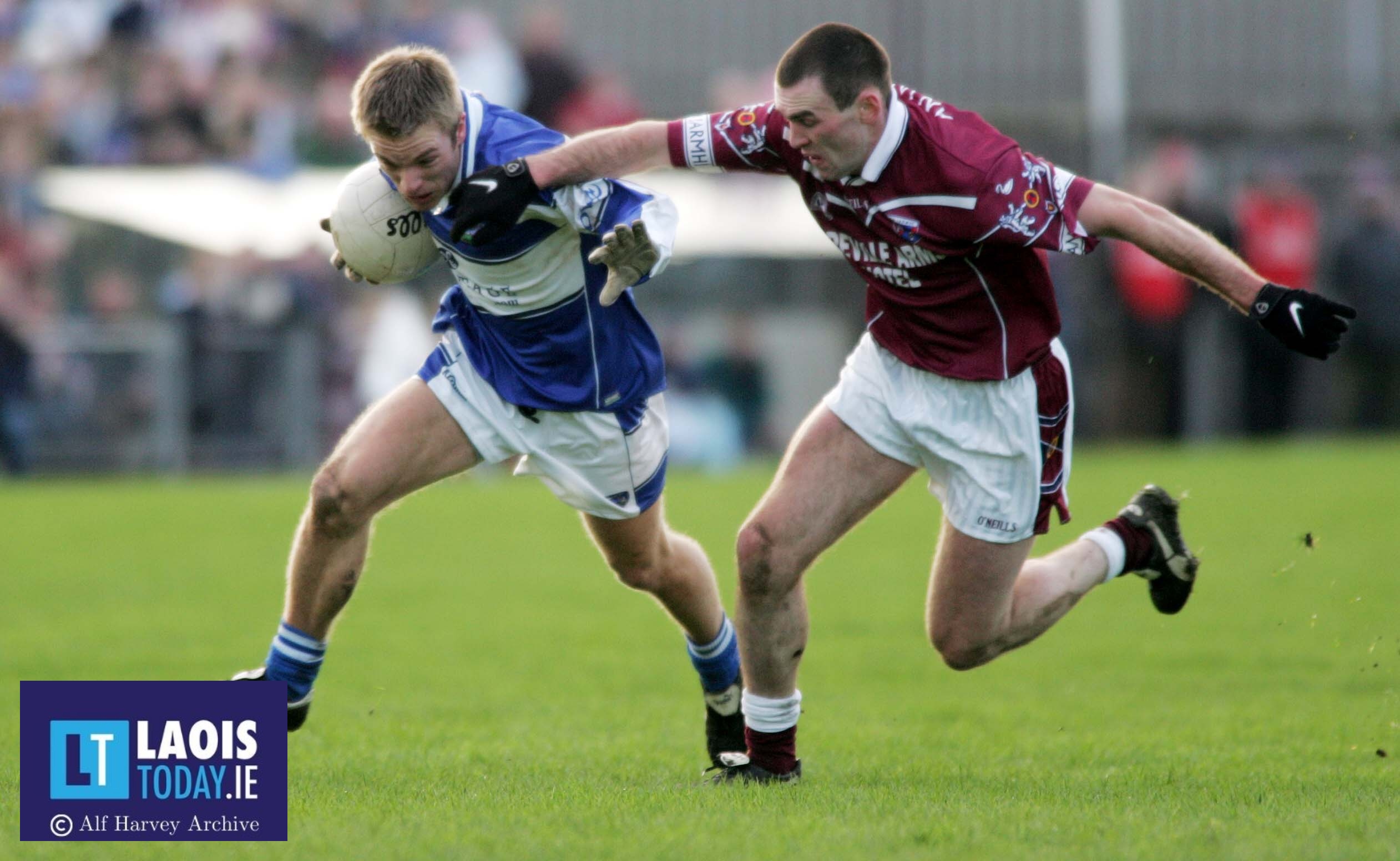 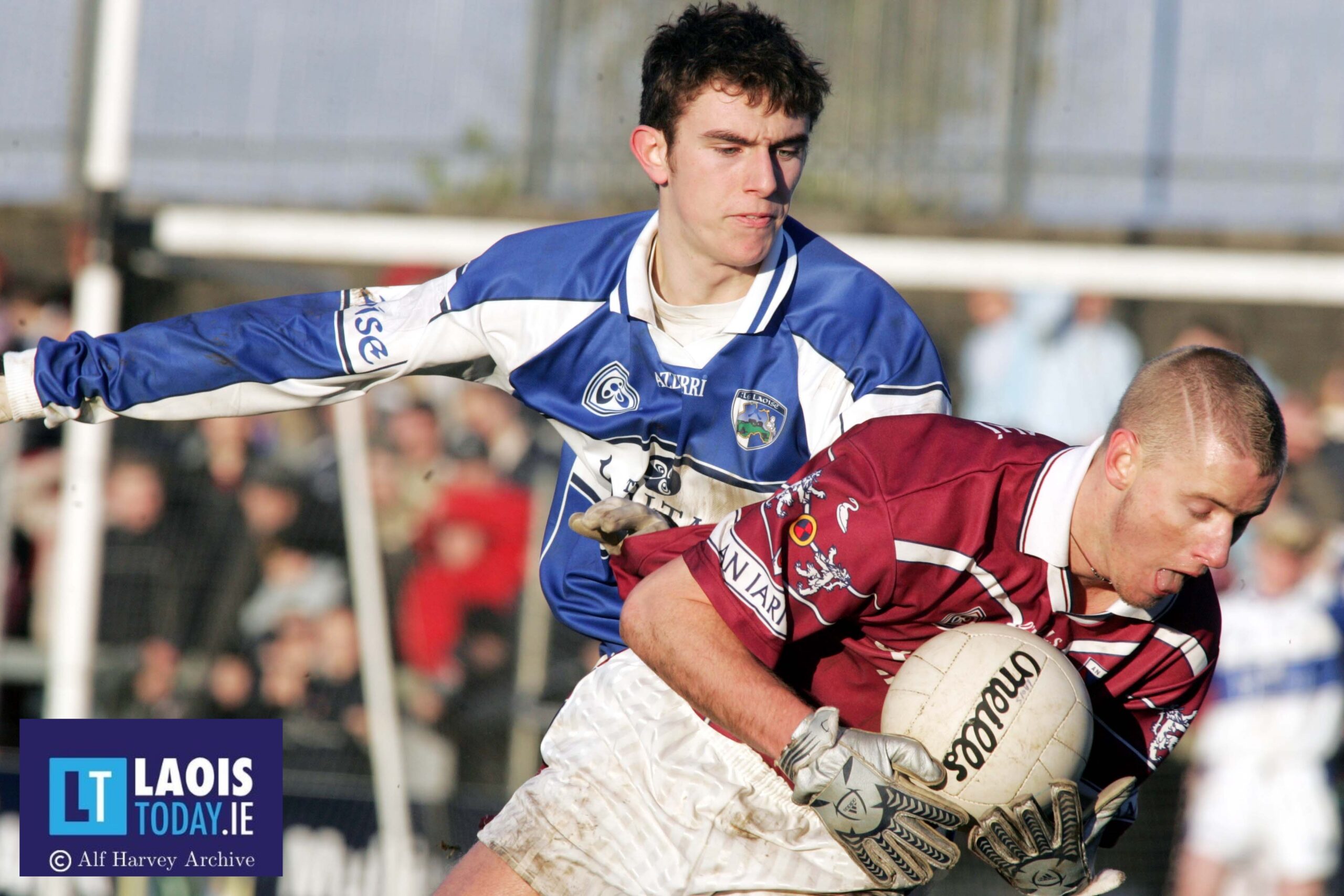 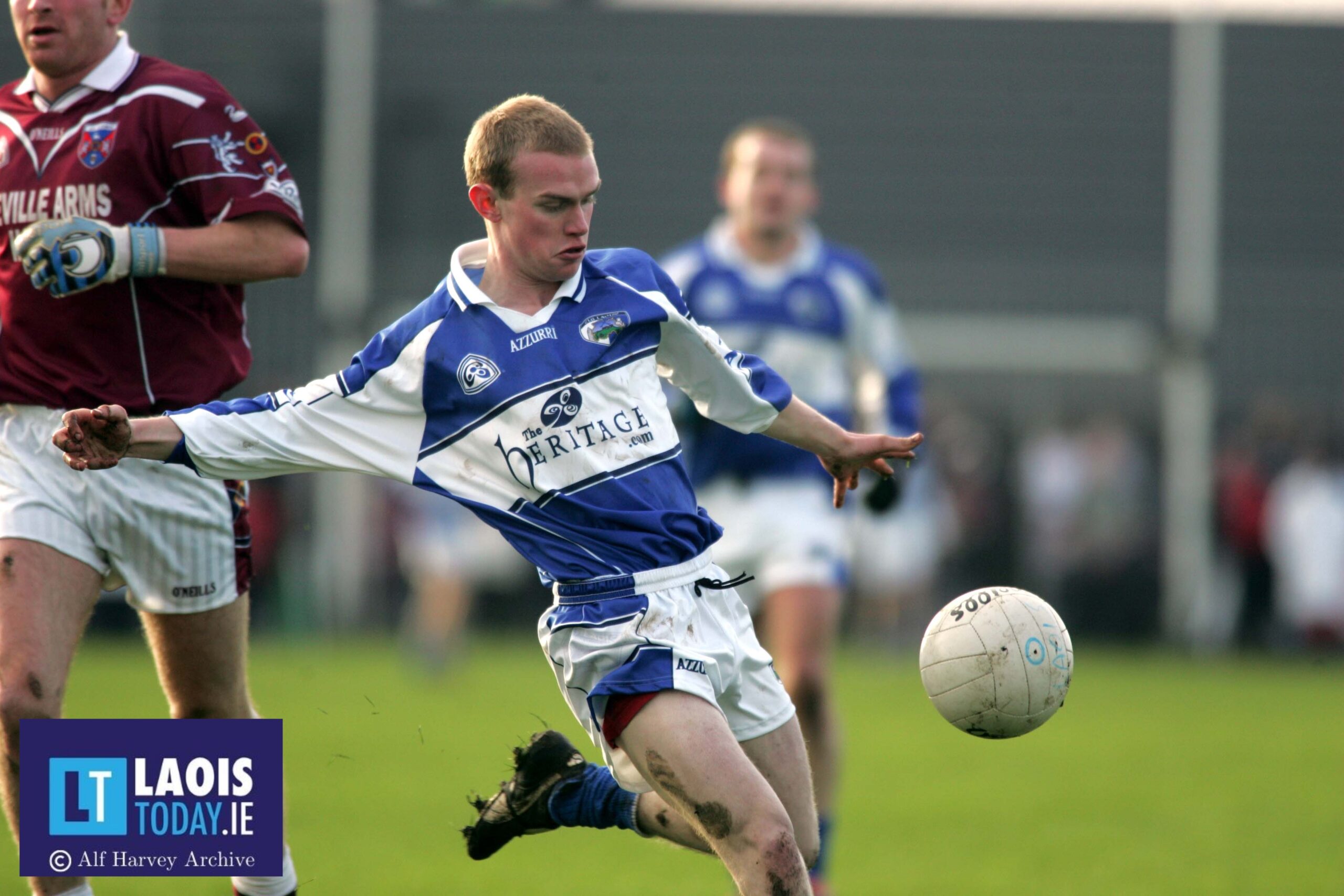 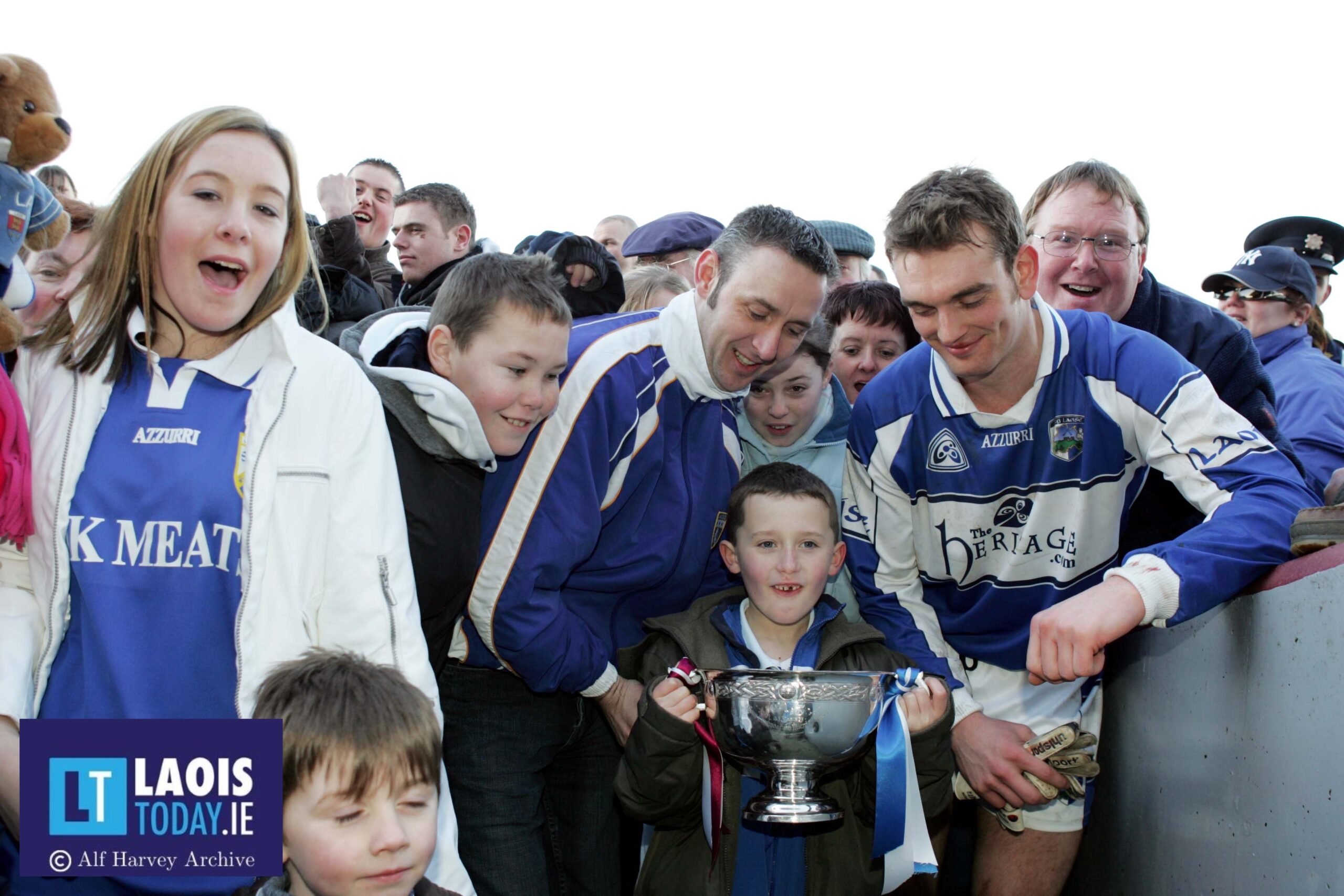 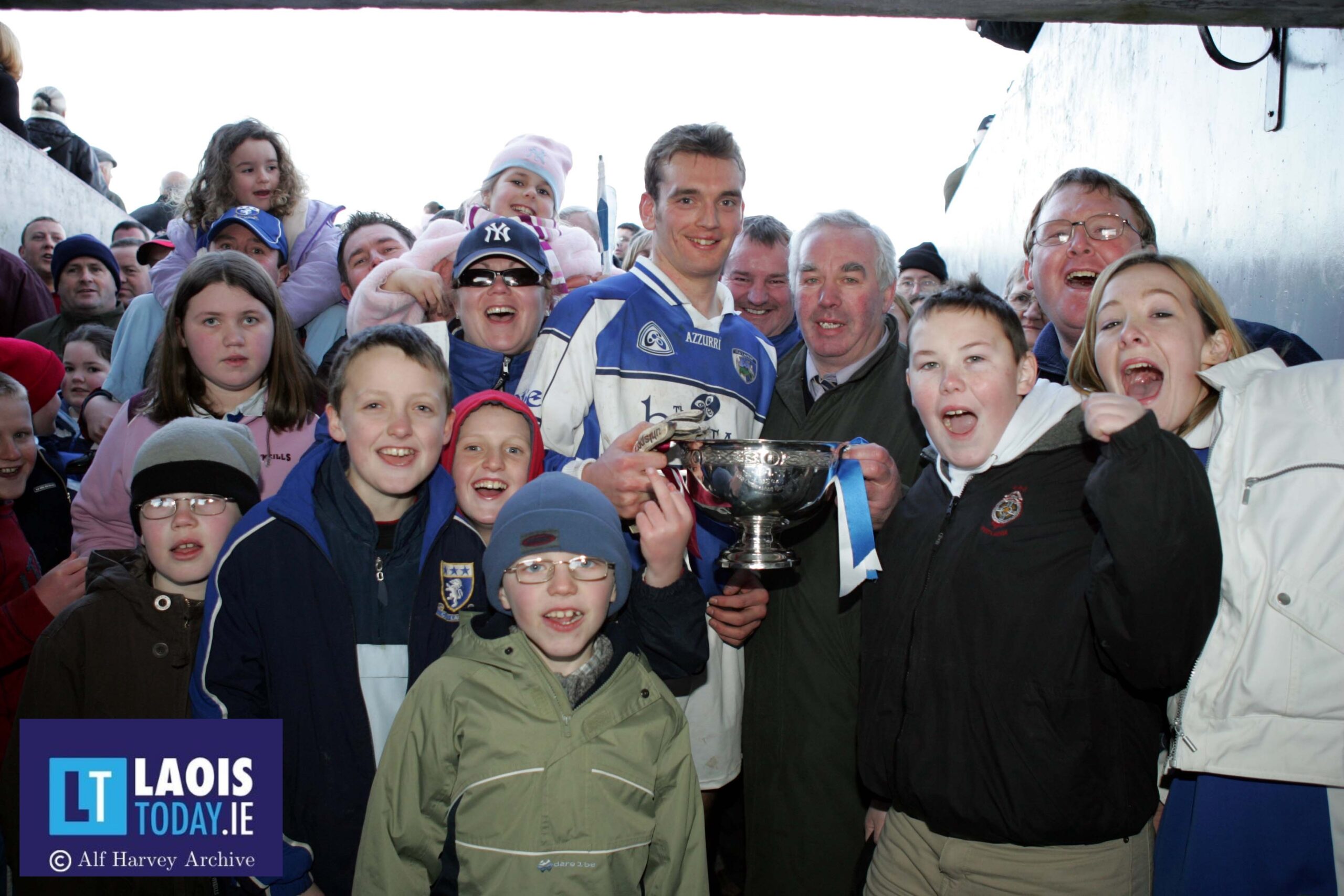 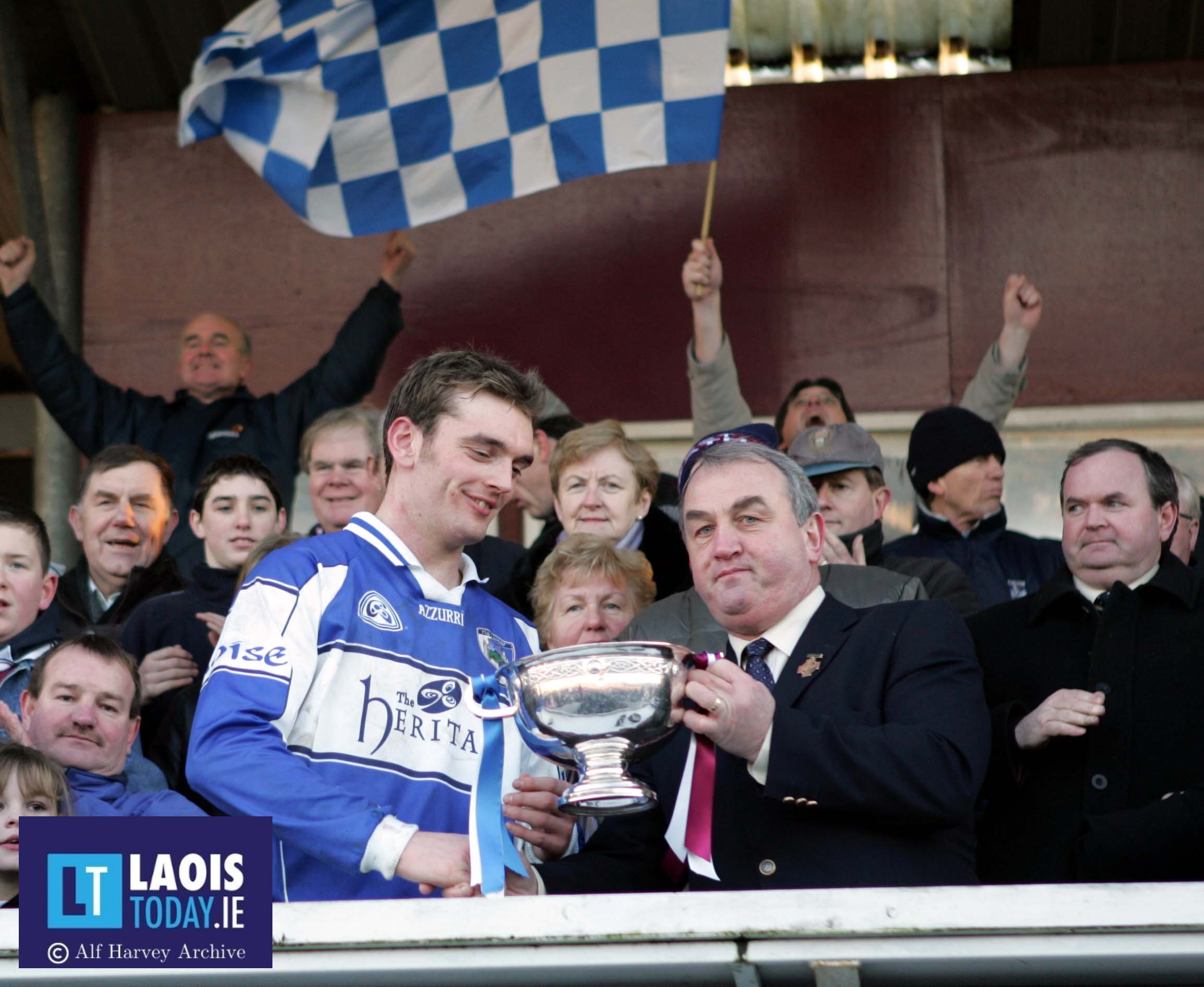