This piece originally appeared on LaoisToday archives in the run up to the 2020 General Election. As this year is the 40th anniversary of that incredible political spell, we look back again at the chaos of the Irish political landscape in 1981 and 1982. 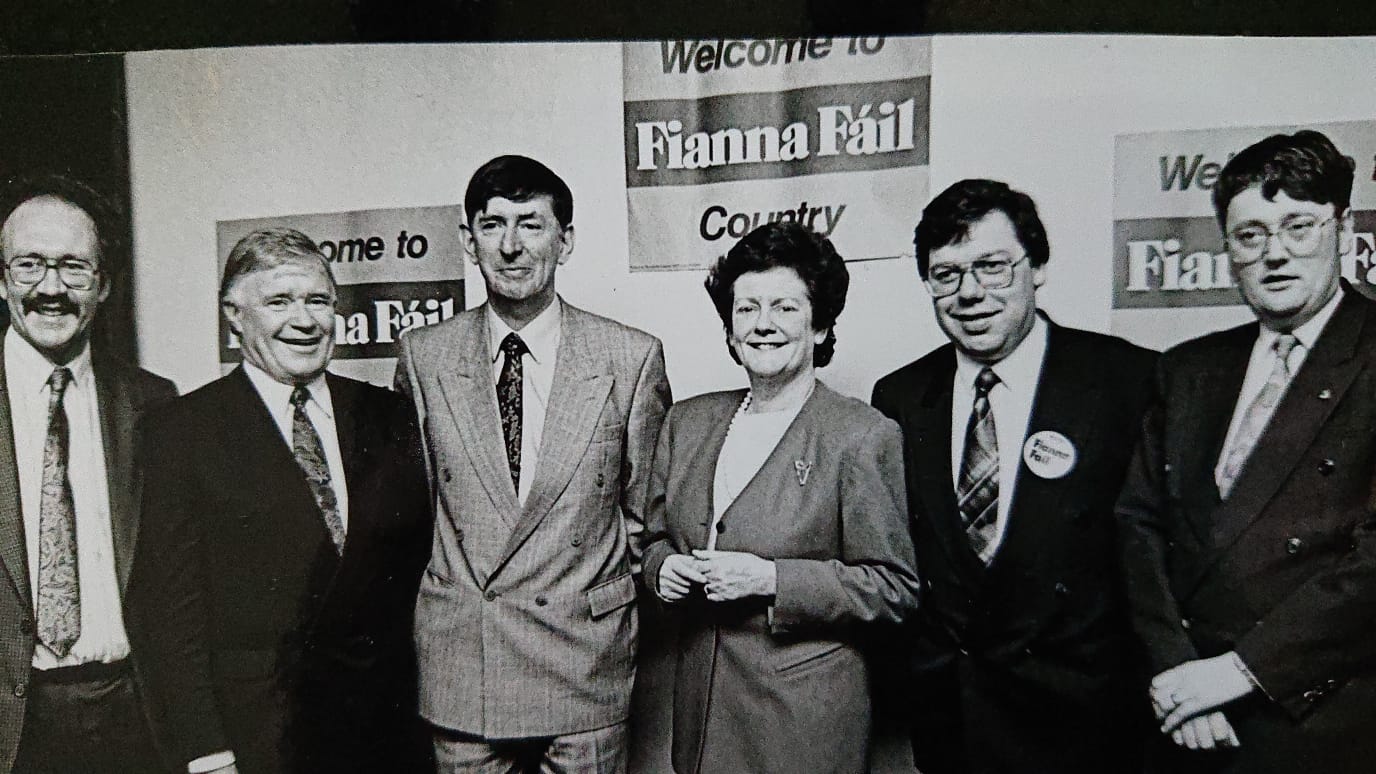 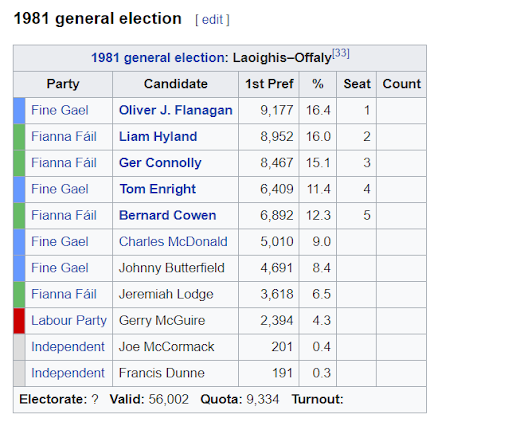 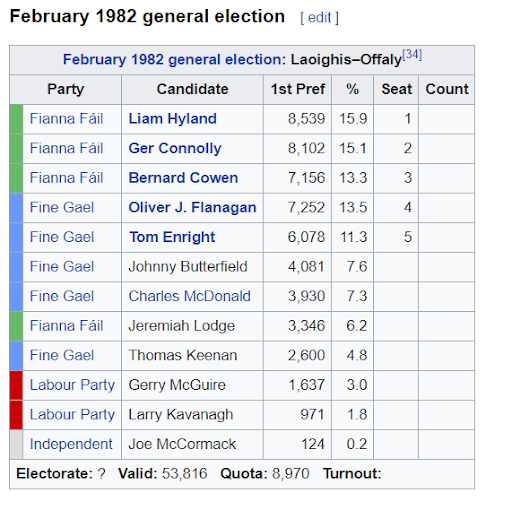 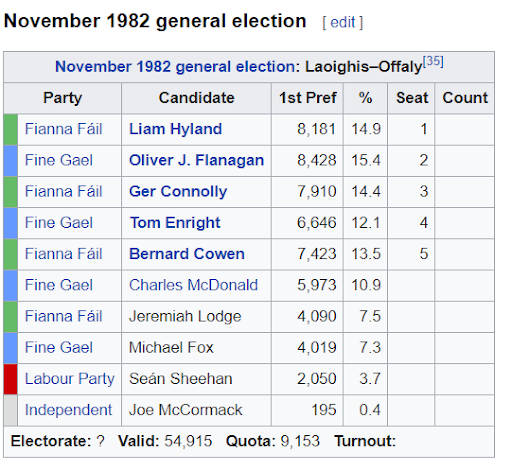 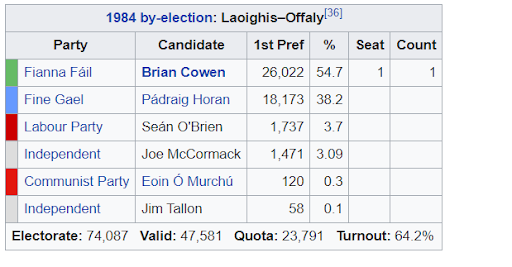 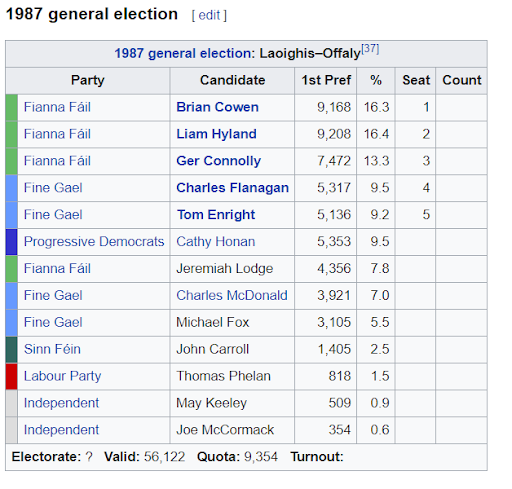 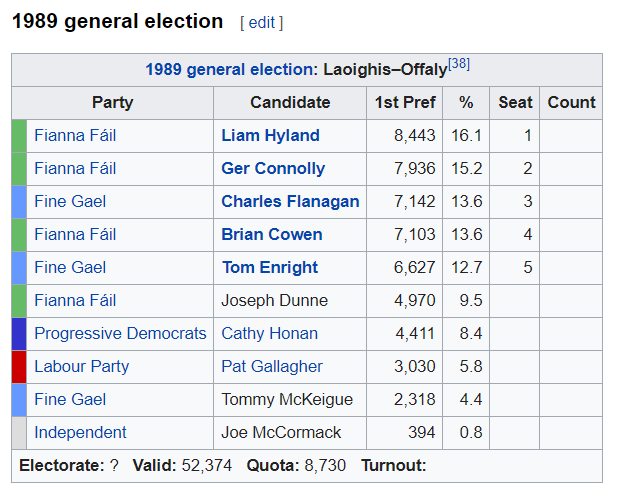