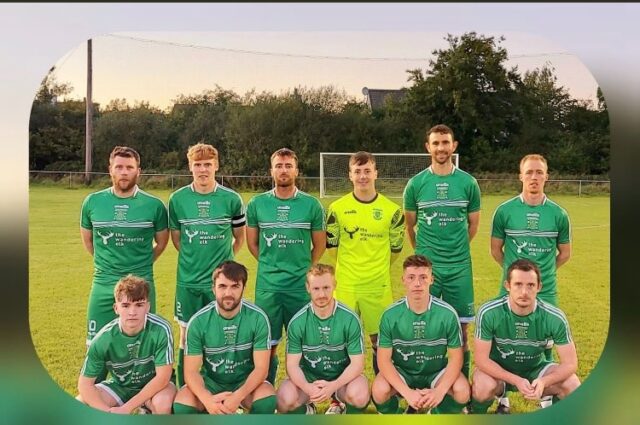 Three second-half goals helped Portlaoise AFC to their third win in a row in their latest Leinster Senior League game on Wednesday evening in Rossleighan.

Chris Mulhall, Colm Coss and Oisin Fitzpatrick all hit the net as Portlaoise moved to within five points of the promotion places with a game in hand on third-placed Swords Celtic.

The sides were level 0-0 at the break but Portlaoise took the lead early in the second half when Paul Cahillane set Chris Mulhall up for the opening goal.

The visitors equalised almost straight away but Portlaoise reagained the lead with about ten minutes remaining when Colm Coss headed a Colm Poole corner to the net.

And Shane Keegan’s side made sure of the win in added-on time when Jason Murphy set up wing-back Oisin Fitzpatrick who fired home powerfully.

Portlaoise are back in action this Sunday when they travel to Dublin to take on Newtown Rovers.

With eight league games remaining, the sit in fourth, just outside the promotion places.

You can watch all three goals here. 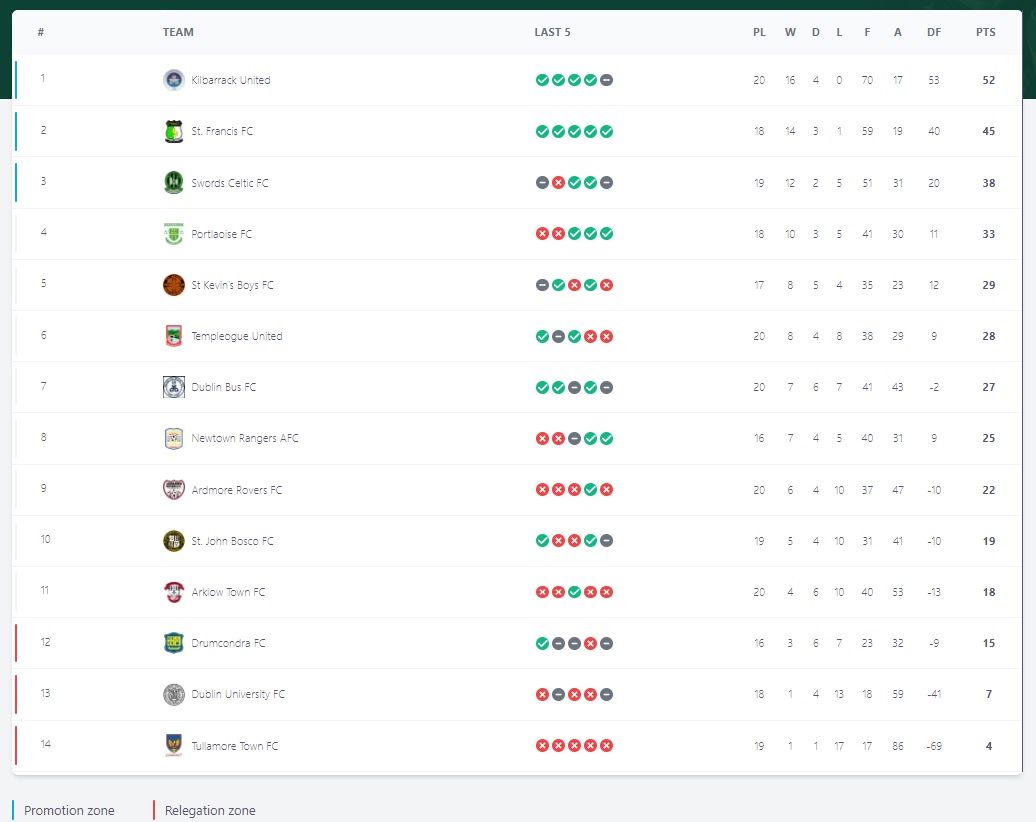