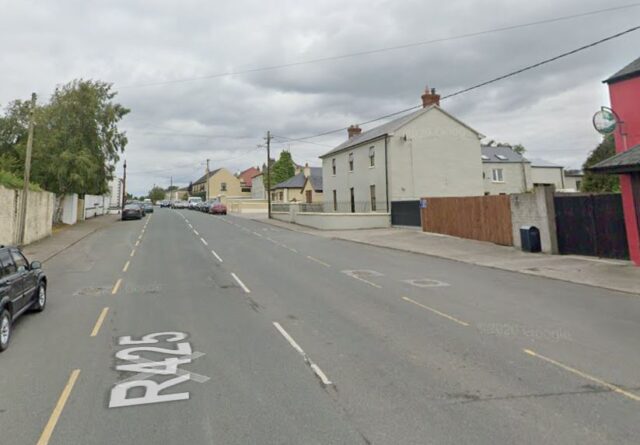 Laois County Council may be unable to address flooding in Ballyroan as the stretches of river in question are believed to be the responsibility of private landowners.

At the recent meeting of the Portlaoise Municipal District, Cllr Barry Walsh called on the council to carry out survey/clearing works on the Gloreen River in Ballyroan and the Triogue River in Cullenagh, Ballyroan due to recent flooding to neighbouring fields and roads.

Senior executive engineer Wes Wilkinson replied that he would make himself available to meet Cllr Walsh on site to examine the specific issues at these locations.

However, he said it should be noted that the Gloreen River, Ballyroan and the Trigoue River, Cullenagh, Ballyroan do not form part of the drainage districts under the responsibility of Laois County Council.

Director of services Simon Walton elaborated on this, saying there were three statutory bodies involved.

The OPW is only responsible for the arterial drainage system, and this area is not covered by that.

Mr Walton said there are ten drainage districts in Laois for which the council has legal responsibility.

€350,000 was approved for drainage maintenance, but the main focus of that is for the drainage districts.

“If it’s not OPW or the council, then responsibility falls to the landowner,” said Mr Walton.

Cllr Walsh said that a couple of areas had been flooded, to which Mr Wilkinson said he would visit the individual sites.