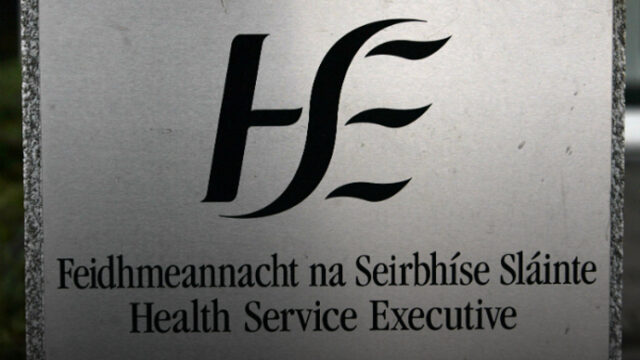 Sinn Féin TD Brian Stanley has called on the HSE and the Department of Health to reverse its plans to close Erkina House in Rathdowney at the end of the summer.

According to the Laois TD, the plan is to move the residents from Erkina House, which opened in 1996, to a facility in Tullamore.

Deputy Stnaley explained how this facility has been home to 12 residents and comes under the Mental Health Services.

He said: “These are vulnerable adults some of whom are in advanced years. They have made Rathdowney their home and settled well in the area.

“The residents enjoy considerable freedom in Rathdowney because they are known and accepted in the local community.

“Erkina House is convenient to the local shop across the road, the post office and many of them go to a local establishment for coffee and a chat. Some of the residents are in this facility over 2 decades.

“Most of the staff in Erkina House live in the South Laois area and if relocated to Tullamore will have to travel a distance of 67 km each way from Rathdowney to Arden Rd, Tullamore.

“It is unreasonable to expect staff who have worked there for years to travel this distance daily to work and some don’t have their own transport.

“The reason being given for the move is that the Mental Health Commission has deemed that residents should have single occupancy rooms.

“My information is this has already been facilitated due to covid, with each of the 12 residents having their own rooms.

“There is also an issue with the use of the stairs, as bedrooms are on the first floor. However, this has been rectified in many similar buildings by installation of a lift.

“Improvement works have been carried out in the recent past to the building including a new roof at the rear of the building.

“Closure of Erkina House would have a huge impact on the residents and staff and would be another example of facilities being centralised and moved out of the county.

“It would also be an economic loss to the town of Rathdowney and I am calling on the Minister for Health to intervene and halt this closure.”