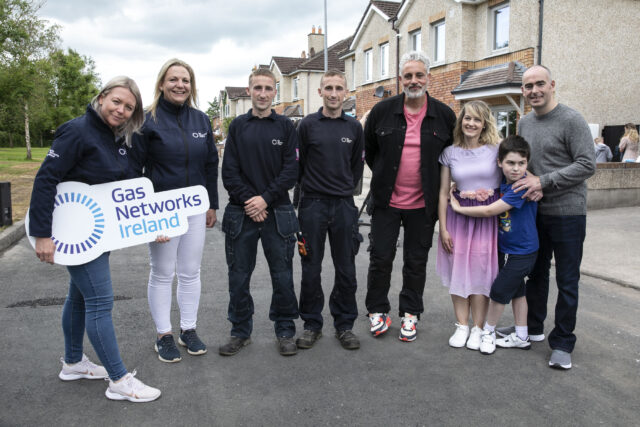 Laois twins were to the fore as popular RTE TV show DIY SOS came to the rescue of a Meath family last weekend.

The show, presented by Baz Ashmawy, was in Longwood in Meath where scores of volunteers came forward to help the Parsons.

The Parsons are an amazing young family whose house was just not suitable for their needs.

Four-year-old Josh has a developmental disorder known as Smith-Magennis Syndrome, while his eight-year-old brother Ryan lives with autism and sensory issues.

Their mother, Jennifer, has to deal with her own medical issues which will cause her mobility to greatly deteriorate over the next few years.

Dad, Jim, is a former military man who retired earlier this year to care for his family full-time.

Gas Networks Ireland funded a new gas boiler for efficient and reliable heating, and a beautiful new garden for the family.

Two members of the Gas Networks Ireland’s team to help in the renovation were the Baldwin twins – Andrew and James – from Barrowhouse.

The Baldwins have been with the national utility seven years, having joined as apprentices after completing the Leaving Cert in Ardscoil na Tríonóide in Athy.

They are now qualified fitters working to connect new homes and businesses to the national gas network.

“Not only did I get to work with my hands as well as my head, and learn from people who have years of experience, but I also got to work all over Ireland and spend time in both the Munster Technological University in Cork and the Dundalk Institute of Technology,” James added.

Presenter Baz Ashmawy said: “Thank you very much Gas Networks Ireland, you are legends, we wouldn’t have been able to do it without you.

“We were delighted to play a part in transforming the home, and hopefully the lives, of the Parsons family.

“They are an incredible family and we wish them all the very best in their ‘new’ home.” 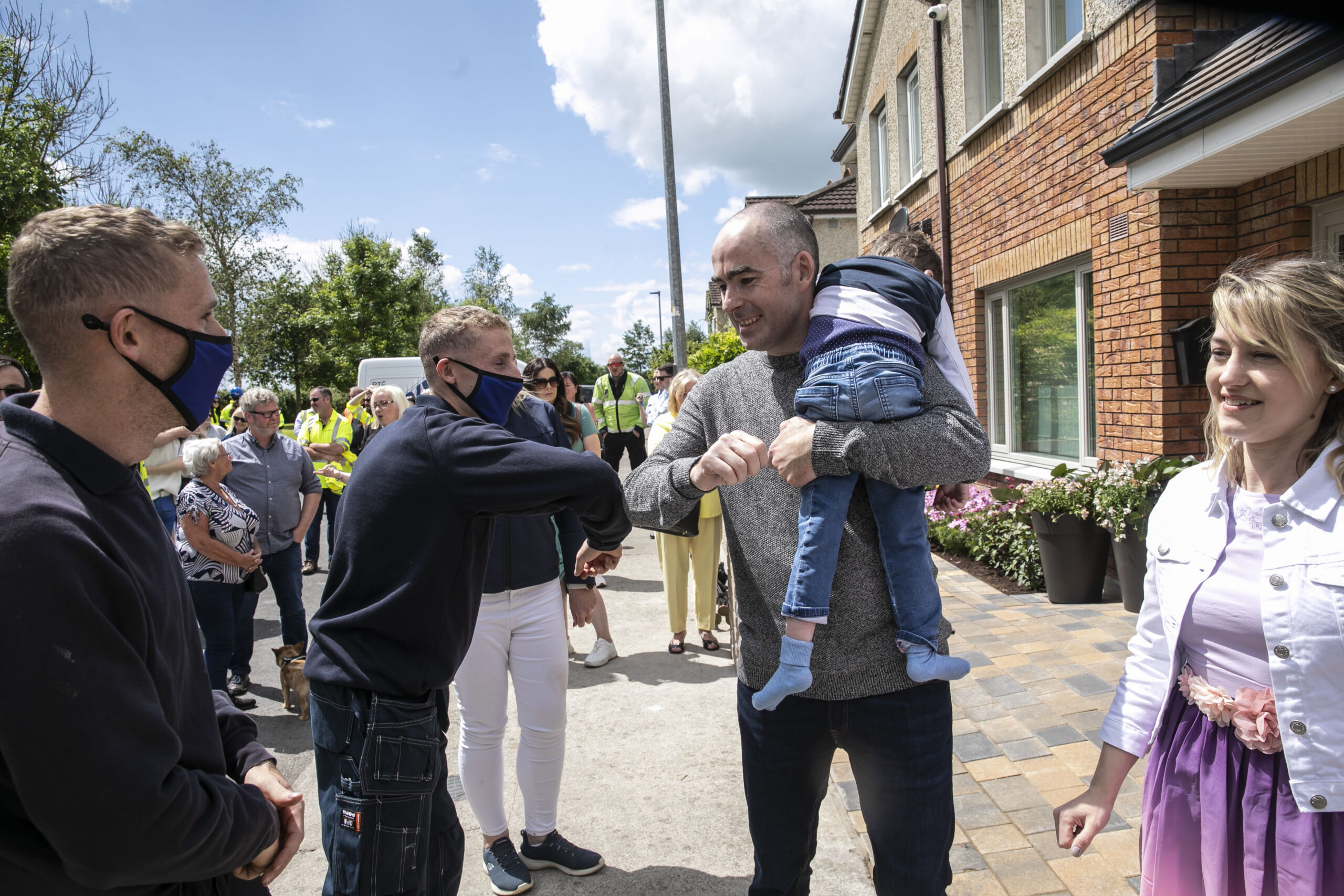 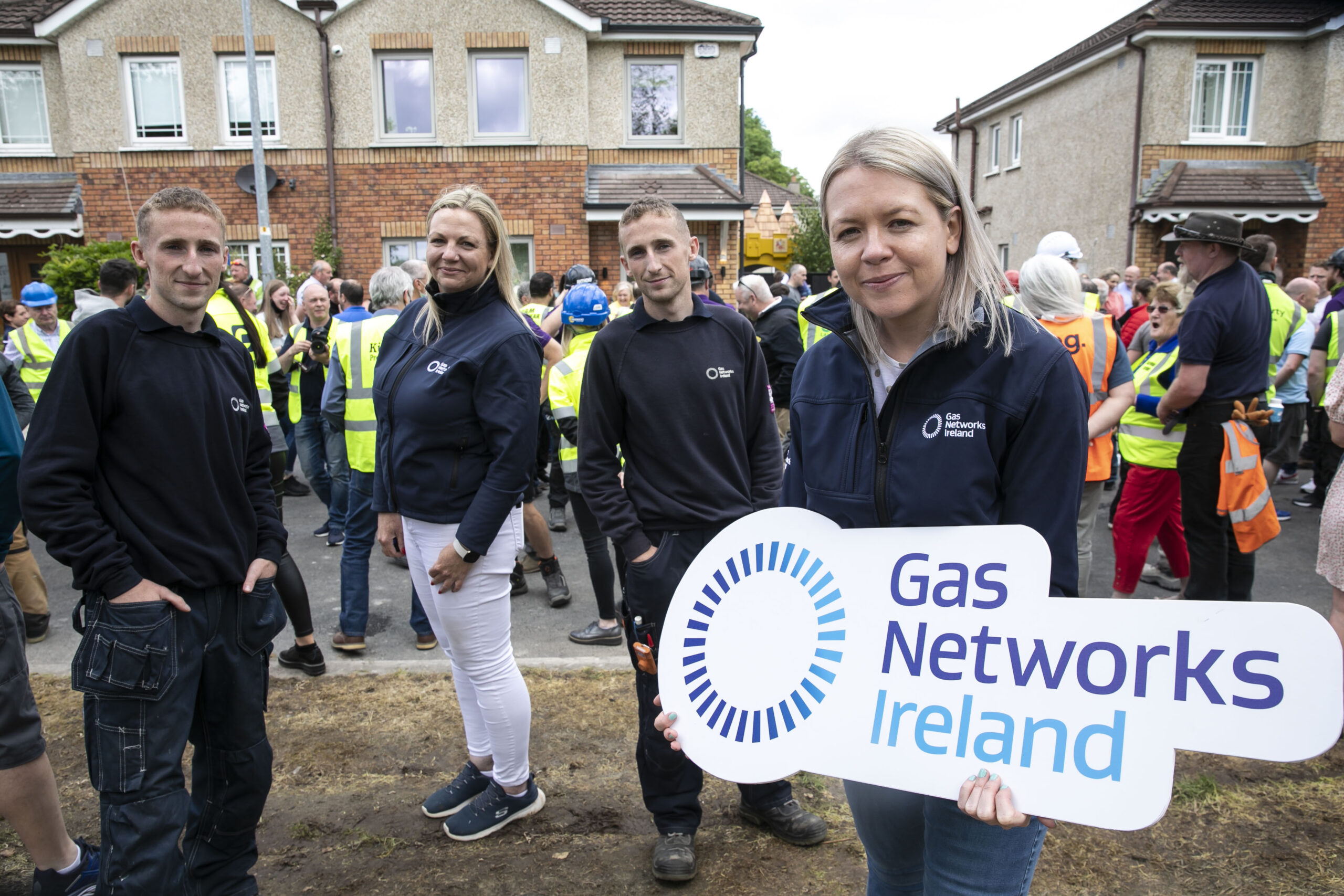 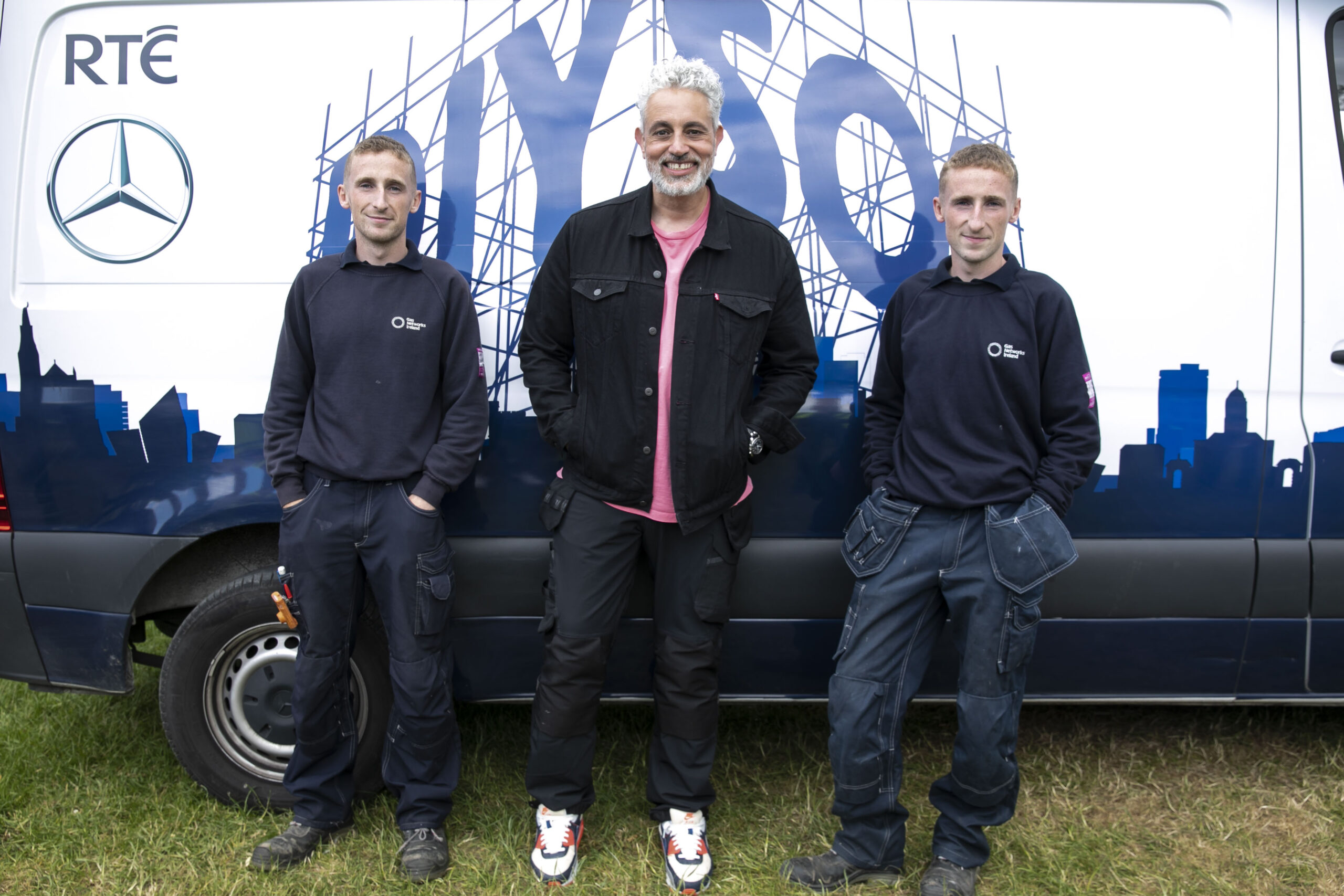