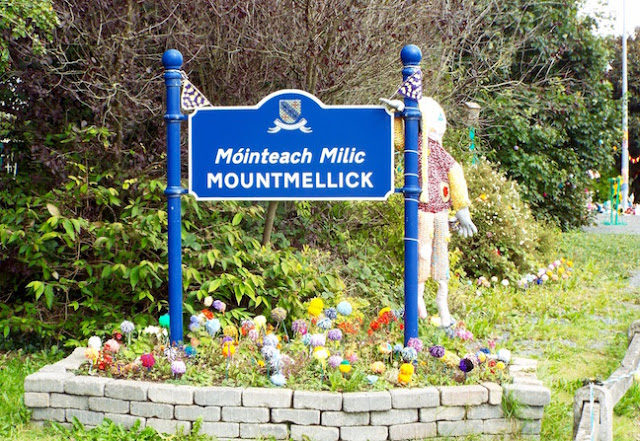 Calls have been made for the installation of electric car charging points in the centre of Mountmellick town.

At the recent Municipal District meeting for the Moumtmellick/Borris-in-Ossory area in Laois County Council, a proposal was put forward by Cllr Paddy Bracken.

“There is a huge increase in electric cars and there needs to be an increase in charging points,” said Cllr Bracken.

“We don’t have enough and there is a need for one in O’Connell Square.”

The Council response from engineer Diarmuid Donohue stated that the council will examine the possibility and make provision for future installation.

Cllr Bracken had also called for an update on the Cycling Strategy Plan for Mountmellick, with Director of Services Simon Walton saying that the council will commission a Transport Plan for the town later this year.

“The Transport Plan will consider various transportation objectives for Mountmellick including the facilitation of enhanced mobility and permeability for pedestrians and cyclists,” read the council reply.

“The Transport Plan, once finalised, will then inform and advise the new Mountmellick Local Area Plan.”