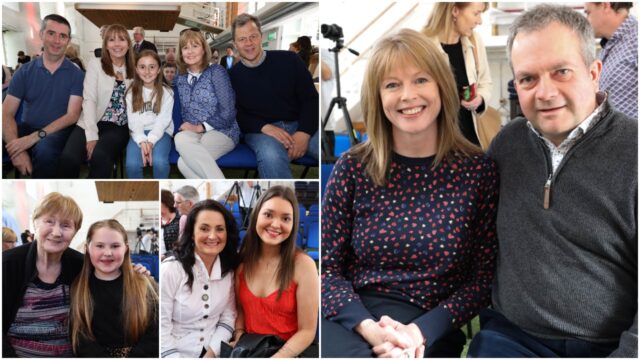 Music Generation Laois made a triumphant return to The Malt House in Stradbally over the weekend.

They did this with a series of performances as part of their annual festival, Music at the Malt House.

Music at the Malt House celebrates guest musicians and young ensembles from Music Generation Laois, and unique musical collaborations, and this year’s event took place on the 6 and 7 of May.

The programme of music on Friday evening included many tunes from the Cape Breton region, and new compositions by Tim Edey commissioned by Music Network for this concert tour.

She said: “This evening’s concert featured lots of music projects we had worked on over lockdown, and it was wonderful to finally perform this music to a live audience in the beautiful Malt House.”

Photographer Alf Harvey was present at the weekend and captured some brilliant images: