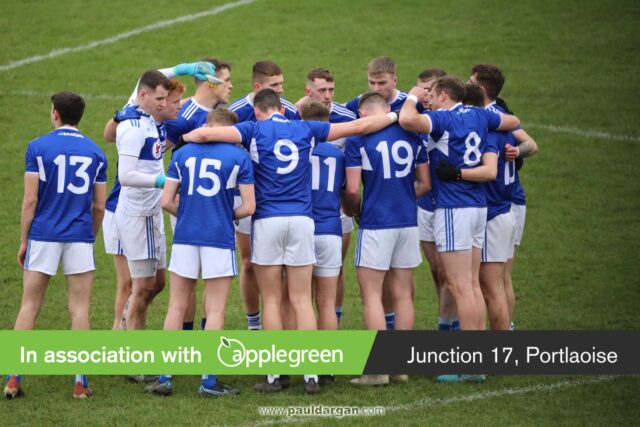 The draw for the Preliminary Round and Round 1 of the brand new Tailteann Cup have been made.

17 teams take part in the competition and they have been split into Northern and Southern Sections.

The Northern Section has eight teams and they have been drawn to face each other in Round 1.

The Southern Section has nine teams and four of these will play in a preliminary Round with the winners advancing to join four teams in Round 1.

The fifth team, New York, have received a bye to the quarter final stage of the competition.

Laois received a bye into Round 1 proper and avoid the preliminary round of the competition.

Instead, Laois will be at home to Westmeath on the weekend of May 28/29.

Westmeath reached the Leinster semi final where they were beaten by Kildare yesterday.

They defeated Laois in the league earlier this year and also beat them in the Leinster championship last year.

Confined to Division 3 and 4 teams that didn’t make their provincial finals, the Tailteann Cup is the GAA’s latest attempt to have a tiered structure for the football championship.

Previous efforts like the All Ireland ‘B’ – a winter competition that Laois actually won in 1993 – and the Tommy Murphy Cup have come, gone and essentially failed in the past to capture public imagination.

Having voted in new formats, the GAA hope the Tailteann Cup is here for the long haul.

This year’s competition is a straight knockout competition while next year’s will be a group format.

The winners of this year’s Tailteann Cup will be able to play in next year’s All Ireland Qualifiers regardless of their league position in 2023.