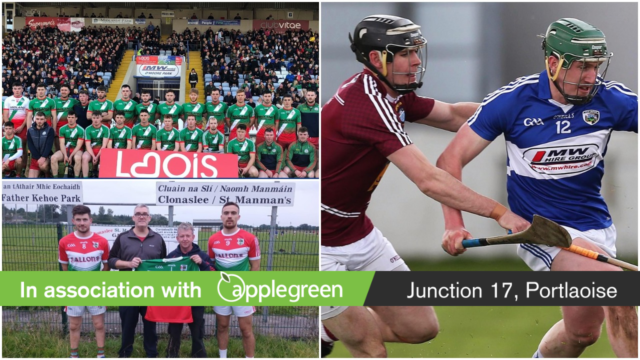 There is a lot on the line for a number of Laois teams today and it will conclude this evening in O’Moore Park with the biggest of the lot.

It is a simple situation for Laois – they must defeat Westmeath or else they will be relegated to the Joe McDonagh Cup for 2023.

Westmeath, Joe McDonagh Cup champions last year, are coming off the back of an historic draw with Wexford in Mullingar last Saturday and are the 4/5 favourites for this game.

But Laois’s track record in winning these one off games is one that they will have to draw confidence from.

They saw off Antrim in the championship playoff last year and repeated that trick against today’s opponents in the league playoff a few weeks later.

Earlier this year, Antrim came to O’Moore Park in much better form than their hosts but Laois once again beat them to retain their Division 1 status.

Whatever happens, Laois’s season will be over after tonight – and hopefully it can end on a high note.

Before the action gets underway in Portlaoise, there are two Laois teams in contention for Leinster glory at 3.45pm.

The Leinster League has been ongoing since the start of the year and the competition is down to the finals in each Division.

Borris-Kilcotton managed to navigate their way to the Division 1 final which will be played as a curtain raiser to the Leinster championship game between Kilkenny and Wexford.

Wins over Glenmore (Kilkenny), Cloughbawn (Wexford) and St Martins Muckalee (Kilkenny) put them through to the semi final.

Here, two first-half goals from Emmet Jones and a tally of eight points from Stephen Dunphy helped them get the better of Dublin side Faughs.

Borris-Kilcotton were 2-8 to 0-12 up at half time and though there was never much between the sides, late points from subs Conor Kilbane and Jim Fitzpatrick helped them over the line.

Aside from PJ Scully, Borris-Kilcotton have all of their players available to them now.

Clara were last Kilkenny senior hurling champions in 2014 and have already defeated Laois opposition in this competition. 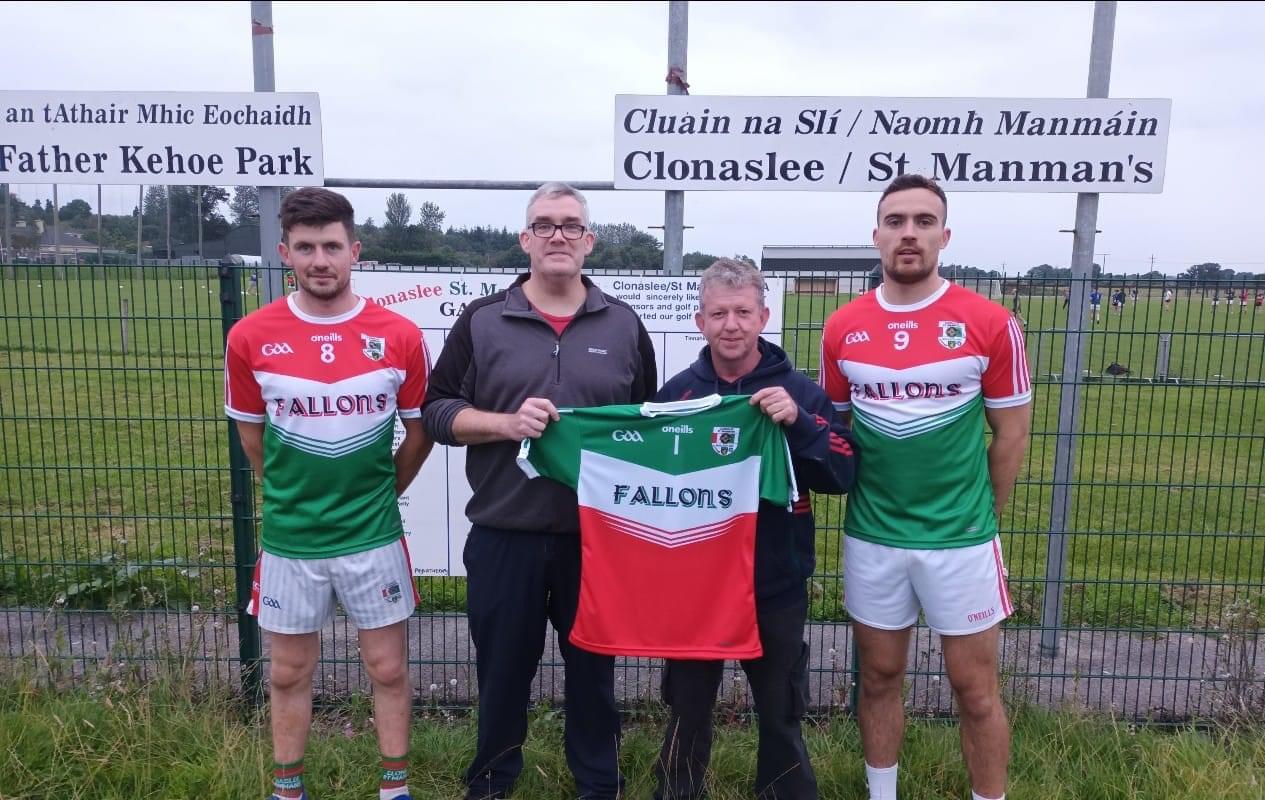 This game is a curtain raiser to the Laois v Westmeath match – and a historic one for Clonaslee-St Manman’s.

The dual club has never competed in a Leinster final before and will do so here.

They actually met their opponents, Glenealy of Wicklow, in Round 1 of this competition and came out on the losing side.

This is something they will be hoping to turnaround and their results since then have been good.

Clonaslee got out of their group by defeating Moorefield of Kildare and then faced Kilmacow in the quarter final.

Clonaslee had too much for the Kilkenny side and then enjoyed a 3-16 to 3-6 win over Trumera in the semi final.

Glenealy play at Senior level in Wicklow but are likely to be without Matthew Traynor who plays on the county football team.