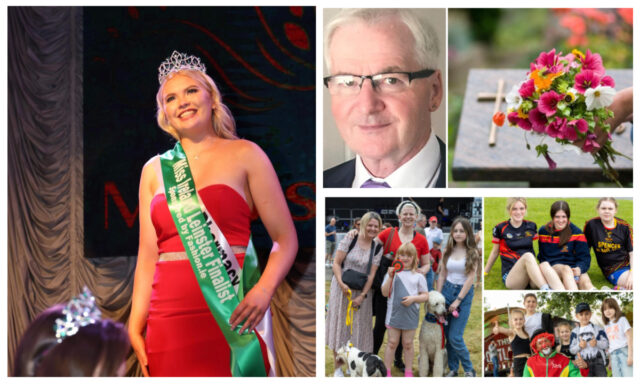 A fundraising night was held in Maynooth last week for a Laois man and his family who have become deeply embedded in the community there.

Michael ‘Bob’ Delaney, who is originally from The Swan, lost his wife Jenny, at the age of 41, suddenly in May of this year and is now battling his own sickness.

The couple have two young children – Kellee (10) and Joseph (8) and a Go Fund Me page was also put in place – and you can donate here. 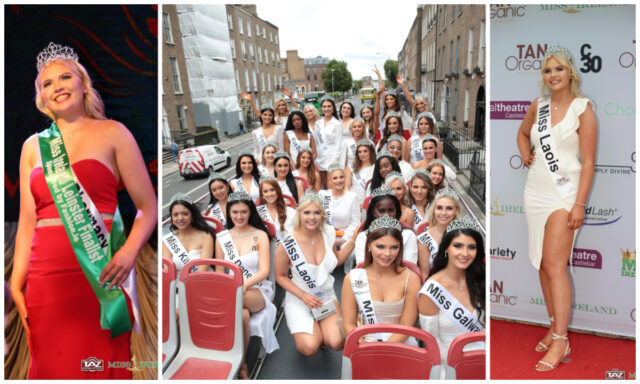 The Miss Ireland competition will take place next month and a young Laois woman is among those vying for glory.

Sarah Corbet from Clonaslee was unveiled as Miss Laois at an official launch party on Tuesday night.

A past pupil of Clonaslee College, Sarah is 19-years-old and is a second year law and human rights student in NUI Galway.

Durrow native Ger Alley has been appointed as General Manager of Killashee Hotel outside Naas.

Having served as General Manager of the Heritage in Killenard for the past number of years.

His appointment to this role in Killashee sees him return to the hotel where he was duty manager 15 years ago. 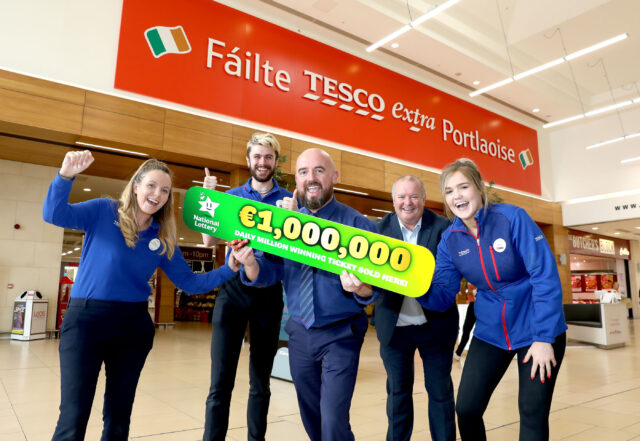 There was great buzz in and around Portlaoise last week as a Daily Million player came forward to claim their top prize of €1 million from Sunday’s 2pm draw.

The Laois Ladies are off to Croke Park following a dramatic extra time victory over Clare in Kiltoom last weekend.

Donie Brennan’s charges had to battle through on one of the hottest days of the year to go to victory.

It looked bleak for Laois in the first half of extra time when they fell four points down but Laois, led by Mo Nerney, roared back to book their place in the All-Ireland Final.

6 – Are you €500,000 richer this morning? Winning EuroMillions ticket sold in well-known Laois shop

The National Lottery confirmed that a EuroMillions ticket worth €500,000 was sold in Laois.

And LaoisToday confirmed that the ticket was sold in Bosco’s Gala on Grattan Street in Portlaoise.

The shop is owned by Ratheniska man Bosco Ramsbottom and has a busy trade on the Mountrath Road area of town.

A lovely tribute was paid to a Laois man following his sad passing last weekend.

A talented sports person, Mr Fallon was an excellent basketball player and a footballer. 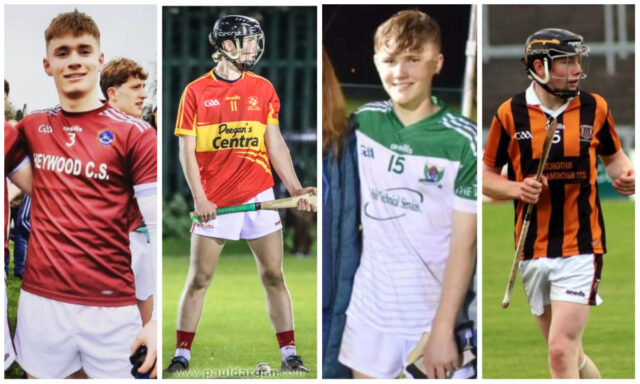 The Senior hurling championship got underway last week and the championship is once again expected to be an exciting affair.

There will no doubt be many twists and turns by the time the Bob O’Keefe cup is lifted.

Ahead of the championship, we picked out the young players we suspect will produce the goods this year.

9 – 12 young players to watch out for in the Premier Intermediate, Intermediate and Junior Championships

And ahead of those championships, we picked out some young players from the various teams competing who are set to light up their championship.

We excluded the ‘second’ teams as it is too difficult to predict which teams young players from these clubs will end up playing on. 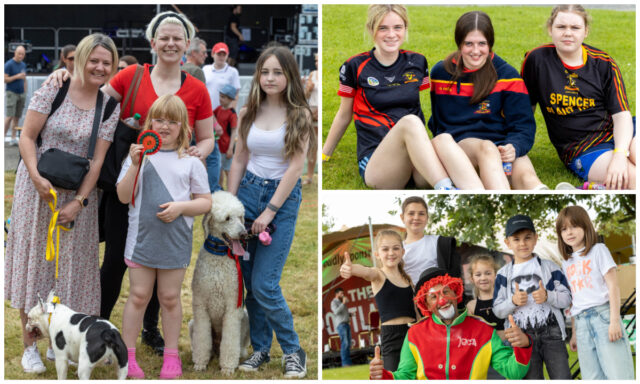 10 – In Pictures: A selection of great photos from the Folly festival in Cullohill

The height of the summer has always brought more than its fair share of local festivals.

Cullohill was the centre of attention last week as their Folly Festival returned for the first time since 2019.

Under the shadow of the imposing ruins of Cullohill Castle it once again made for a hugely entertaining couple of days.