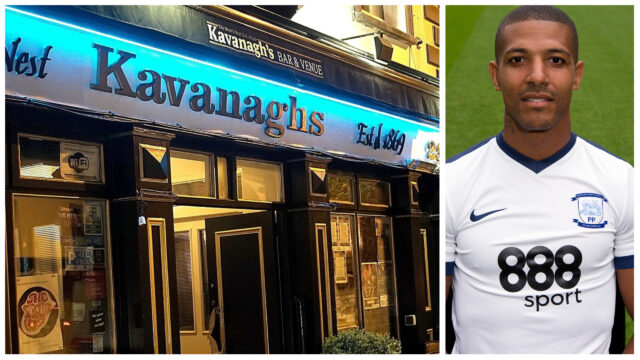 There’s not too many soccer players who can say they scored at the Stretford End in Old Trafford to knock Man Utd out of the FA Cup.

But Jermaine Beckford is one of them – his goal dumping Man Utd out of the famous competition in 2010.

And Beckford is the special guest in Portlaoise this week.

He’ll be in Kavanagh’s Bar and Venue in the town for ‘An evening with Jermaine Beckford’, an event hosted by the Laois Leeds Utd Supporters Club, Laois Whites. 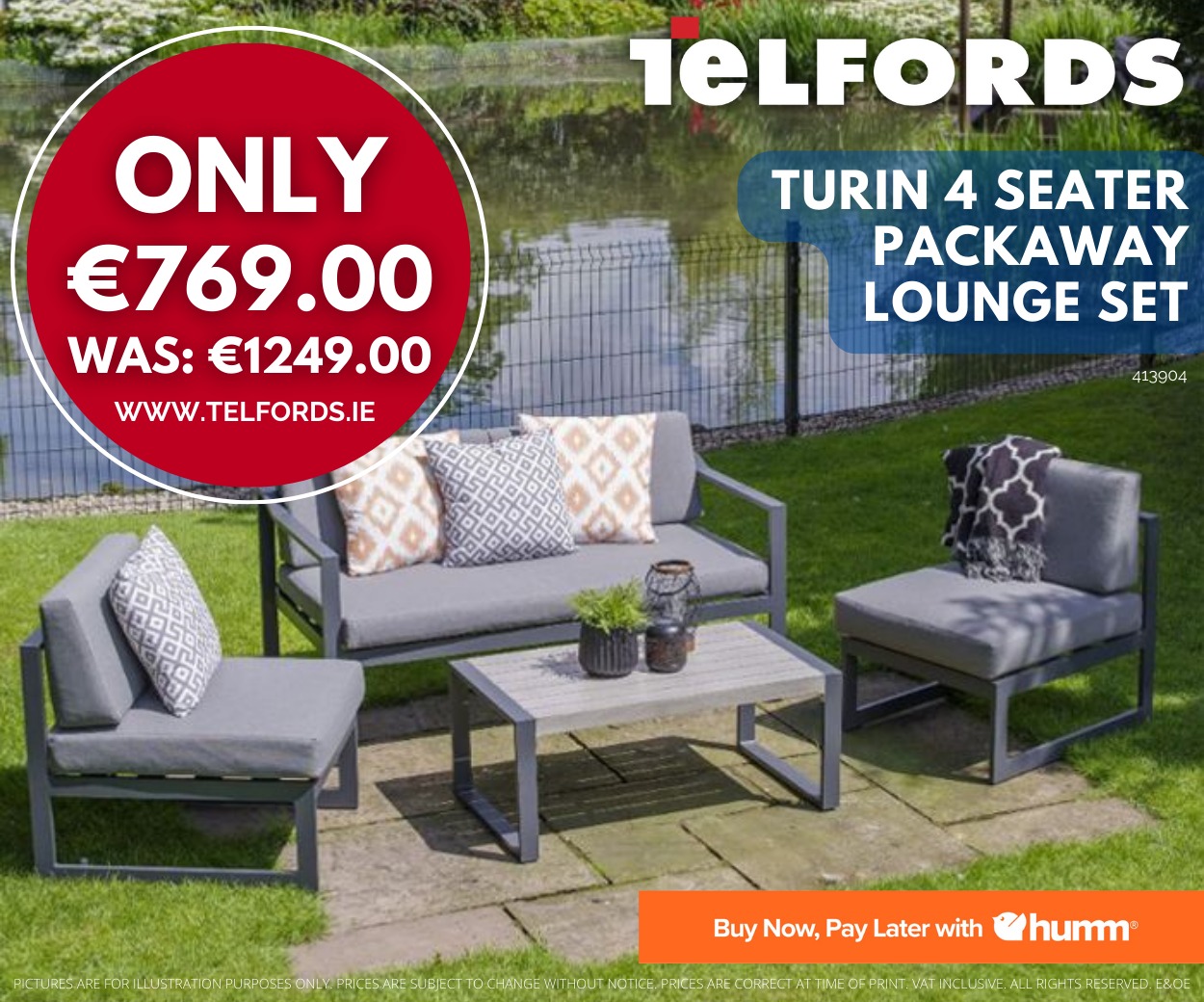 The guest MC for the night is MC Gunther Grunn (AKA Barry Murphy of Apres Match fame).

A limited number of tickets, costing €16.50 (including booking fee) are available to purchase here.

The entertainment gets underway at 8.45pm with doors opening at 8pm.