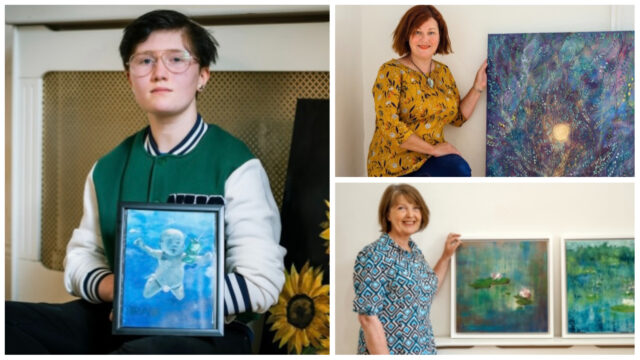 The life of internationally renowned Irish artist Francis Bacon is being celebrated in Abbeyleix next weekend.

The Abbeyleix Heritage Arts Festival will run from August 12-14 with a marvellous line-up of music, exhibitions, workshops and much more centred around the life and times of Bacon and the county’s most famous artist and sculptor Launt Thompson.

Francis Bacon was born in a nursing home at 63 Lower Baggot Street, Dublin on the 28th October 1909.

He was the second of five children born to English parents who had recently settled in Ireland, but who had no Irish blood ties. His father, Anthony Edward ‘Eddy’ Mortimer Bacon, was a retired Army Major. His mother was Christian Winifred Loxley.

The Bacon family moved between various country houses in Laois and Kildare and, for shorter stays, to England.

As his home-life was chilly and fraught with his father Bacon developed a close relationship with his maternal grandmother, Winifred Margaret Supple who disliked Bacon’s father.

Her house near Abbeyleix contained bow-ended rooms that would be echoed in the backdrops of Bacon’s paintings as a result of living with her for sometime – hence his love affair with Laois began seen through his expressionism and surrealism influenced art.

Festival organiser Andy Ring said: “Bacon was an Irish-born British figurative painter known for his raw, unsettling imagery but he developed deep regard and fondness for Laois as his grandmother Winifred Supple lived here.

“She and the county became an ongoing influence in his life until his death in 1992 in Spain.

“The Festival organisers decided the time was long overdue to celebrate Bacon’s life and his times here in Laois along with that of one of most famous sculptors, Launt Thompson.

“Many of his works are now housed in the Smithsonian American Museum of Art in Washington DC.”

The sculptor left Abbeyleix as a teenager during the Famine with his widowed mother and became one of the United States’ most sought-after sculptors.

They settled in the Albany, New York area. Thompson was one of the most important post-Civil War Sculptors in America, who exhibited in France and Italy who died in obscurity and was buried in an unmarked grave until recently.

Music over the three-day festival will be held in Morrisey’s Pub and includes the bands Beats Working, Abbeyfolk, Revelation and Brian Kileen.

All proceeds from the Festival go to Laois Downs Syndrome Laois – Abbeyleix Field of Dreams.

It is kindly sponsored by Morrissey’s pub, in Abbeyleix, one of the oldest and iconic pubs in Ireland which has been in existence since 1775. All artists have been asked to give 25% of everything they sell to the charity.

Mr Ring added: “While we want to celebrate Bacon’s and Launt’s links to Abbeyleix we want to also champion those living in our community who live with intellectual difficulties and that is why all funds from the Festival will be donated to Laois Downs Syndrome and their project Laois Field of Dreams.”

The charity’s goal is to establish an Employment Training Centre of Excellence called the Laois Field of Dreams in Abbeyleix.

They aim to continue their cradle to grave philosophy and help complete the life cycle of those who live with an intellectual difficulty.

The charity has secured four acres of land from Laois County Council and are currently drawing up plans to develop the site to accommodate members with an intellectual difficulty in the county.

The planned service aims to get those helped by the charity to have less reliance on Day Services and move them into the community in a very practical way through inclusion and integration into society and the community. 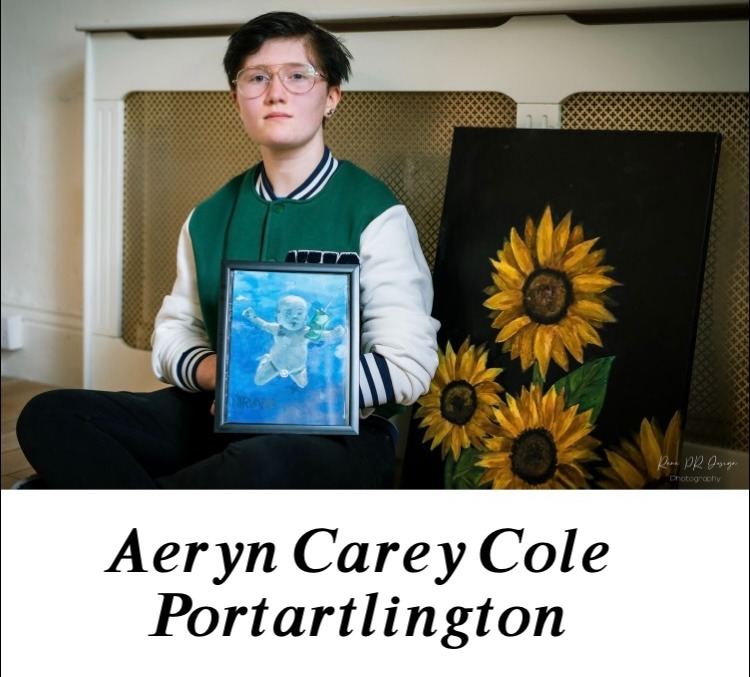 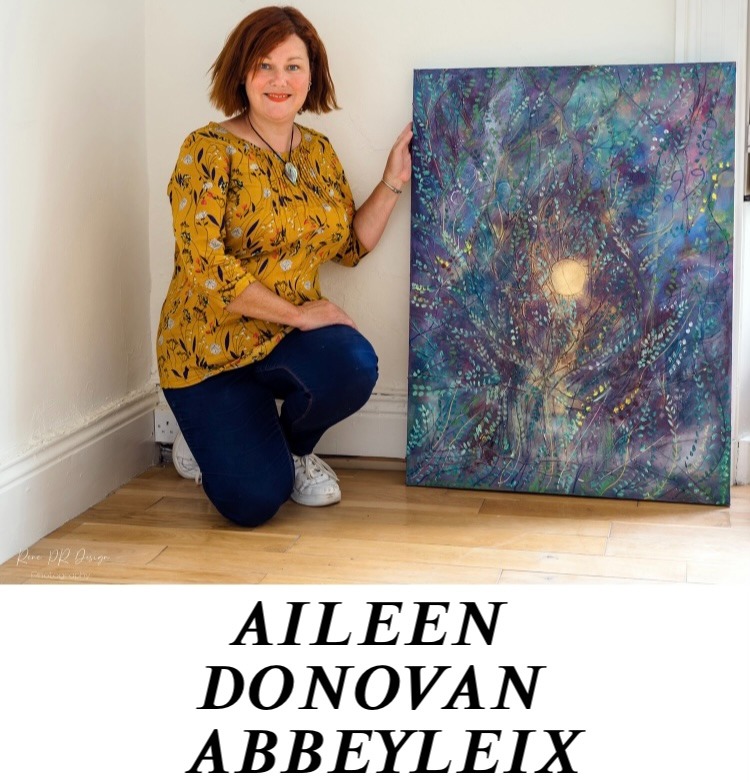 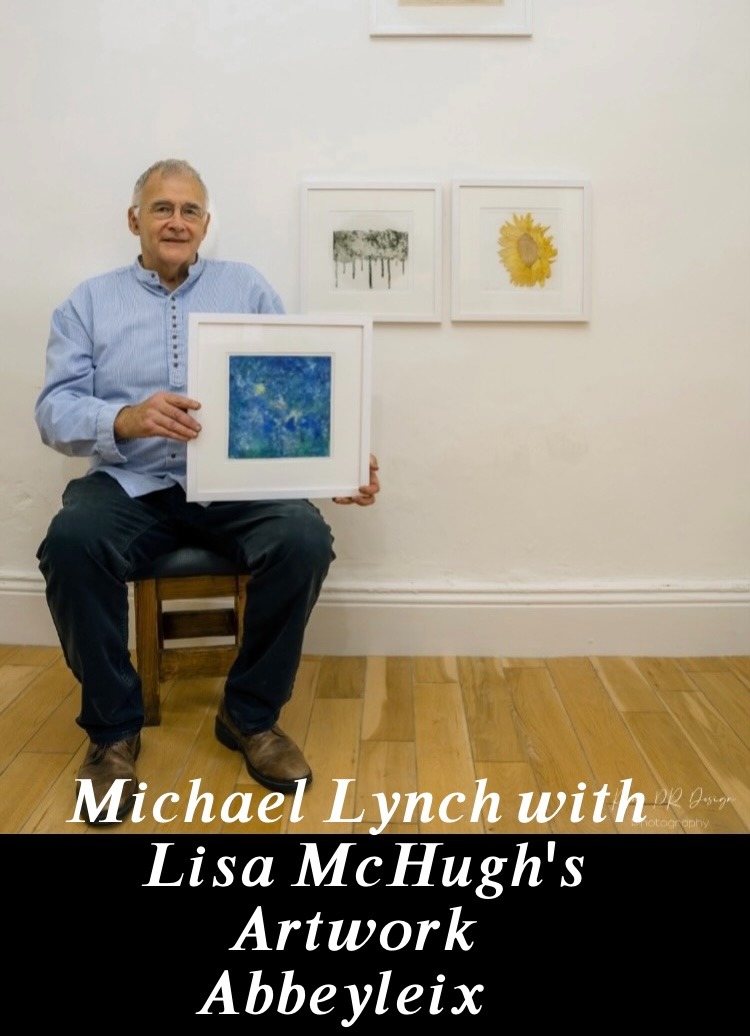 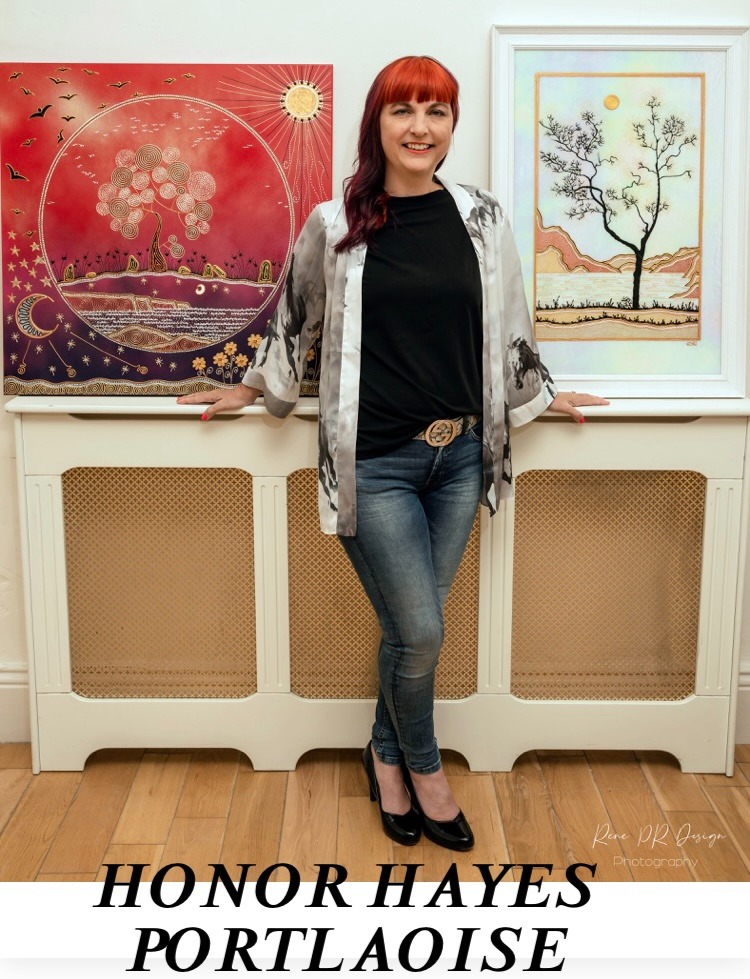 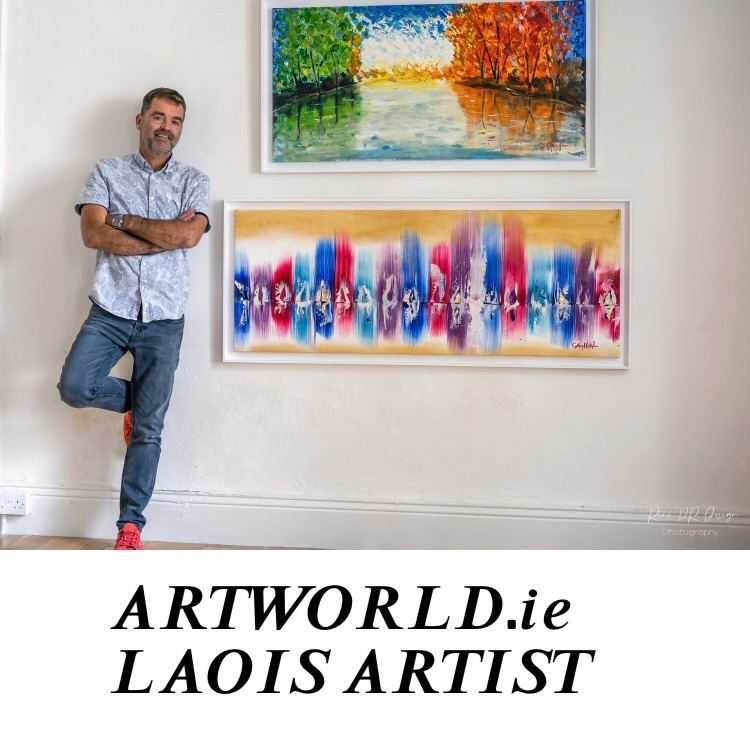 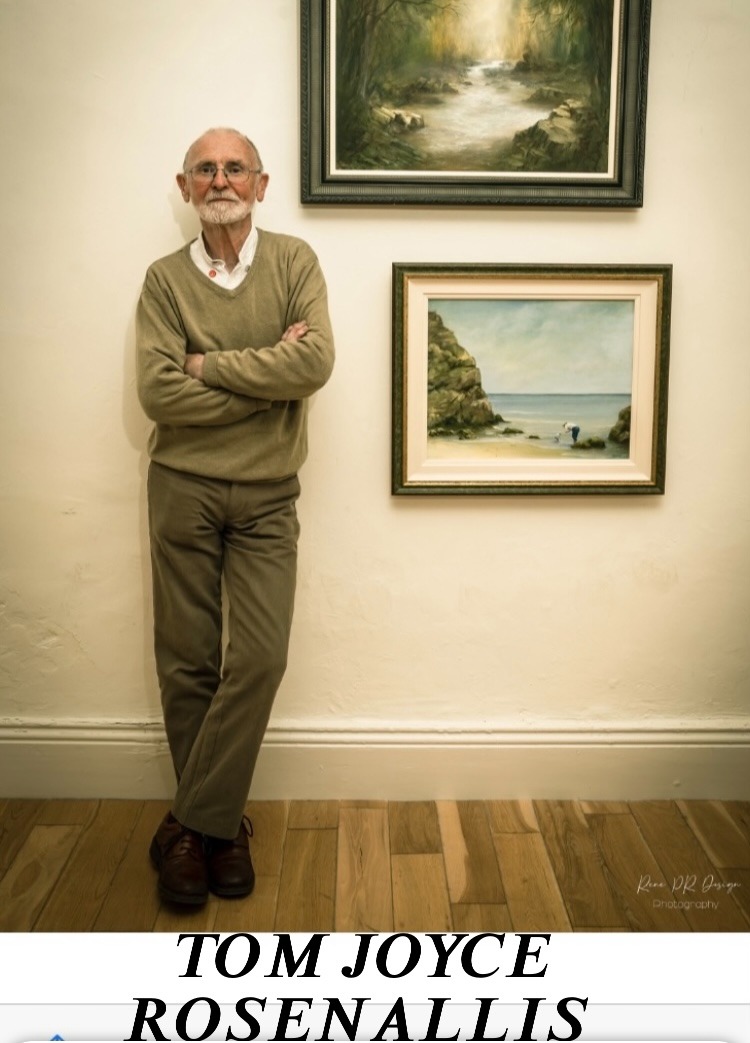 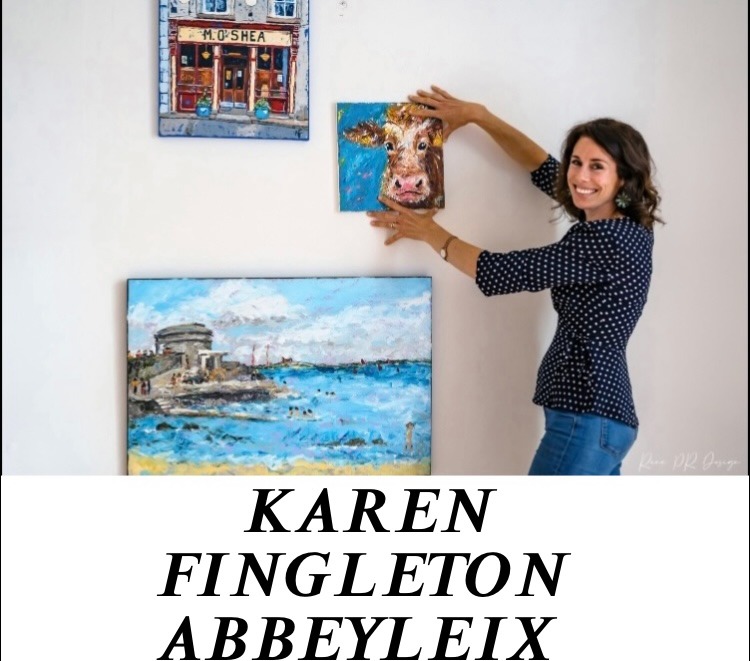 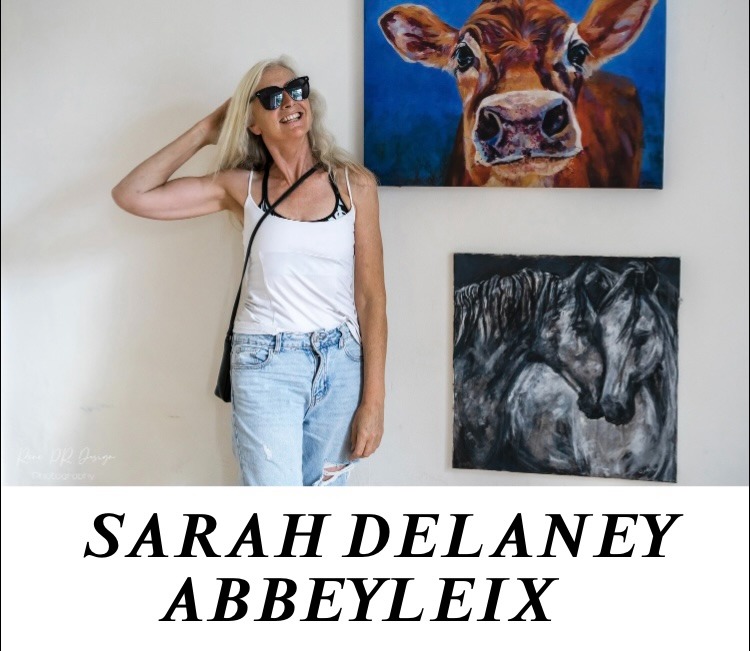 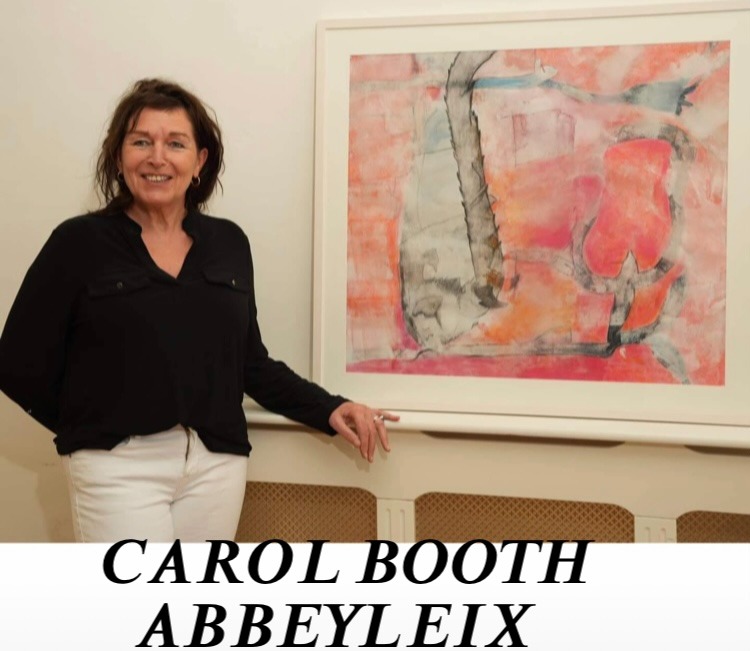 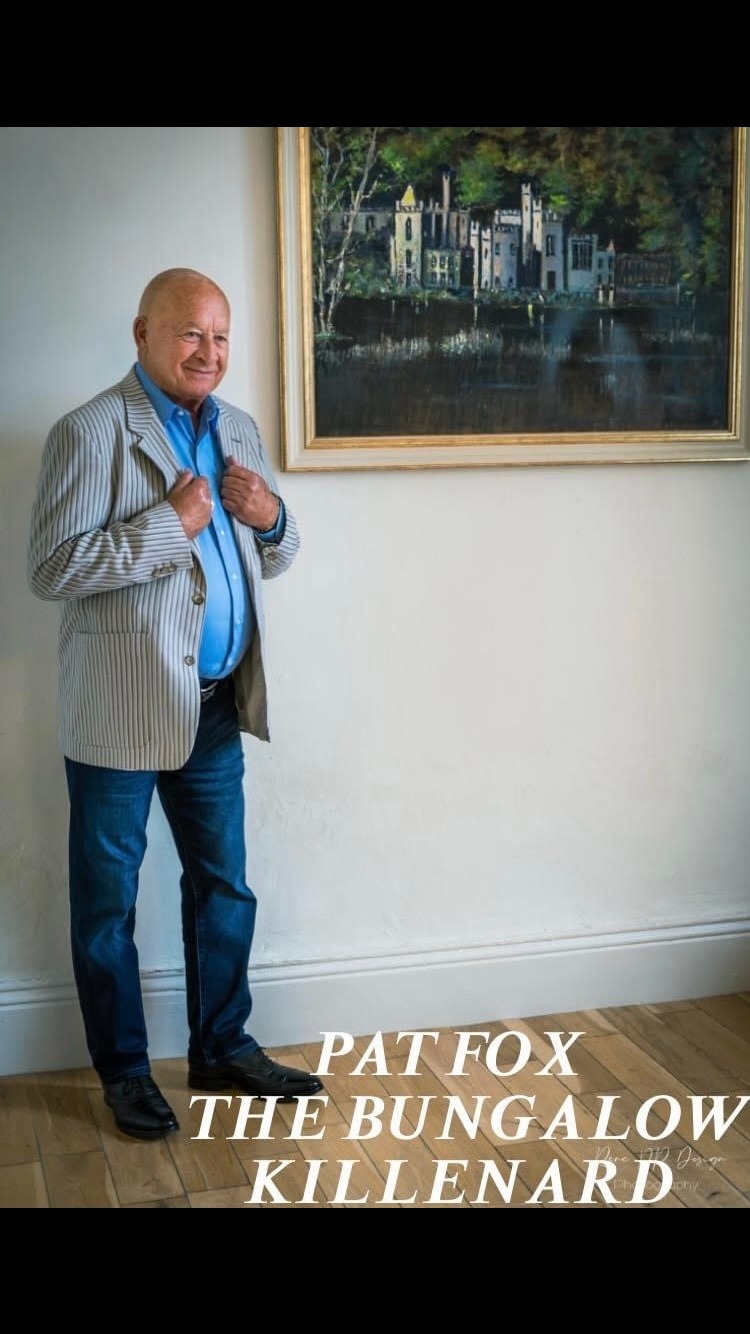