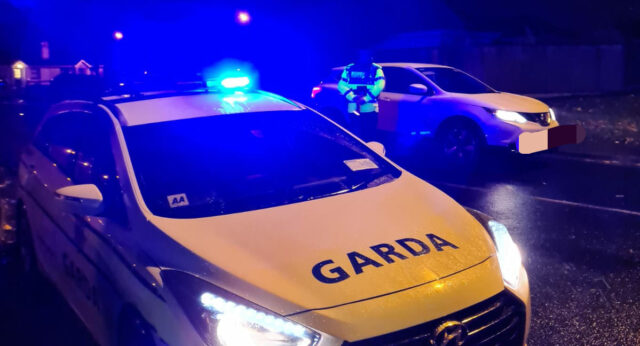 A man drowned on Wednesday night when he got into difficulty in the River Barrow in Graiguecullen.

The incident occurred at around 9.20pm on Wednesday close to the town park area in Graiguecullen, right on the border with Carlow town.

The man, who is believed to be in his 30s and from the area, got into difficulties shortly after entering the river.

Gardaí are treating his death as a tragic accident, the Irish Independent are reporting.

“Ambulance crews, fire units and gardaí arrived on scene within minutes, but despite desperate efforts to revive him he was pronounced dead at the scene,” report the Independent.

It’s understood that an onlooker jumped into the water to pull the man out of the river.

He successfully got the man out on to a decking area but attempts to revive him were unsuccessful.

A garda spokesperson said: “Gardaí are investigating all of the circumstances surrounding the recovery of a body from the River Barrow in Graiguecullen, Co Carlow at approximately 9.20pm yesterday.

“He was pronounced dead at the scene and his body was conveyed to University Hospital Waterford where a post-mortem will take place at a later date.”